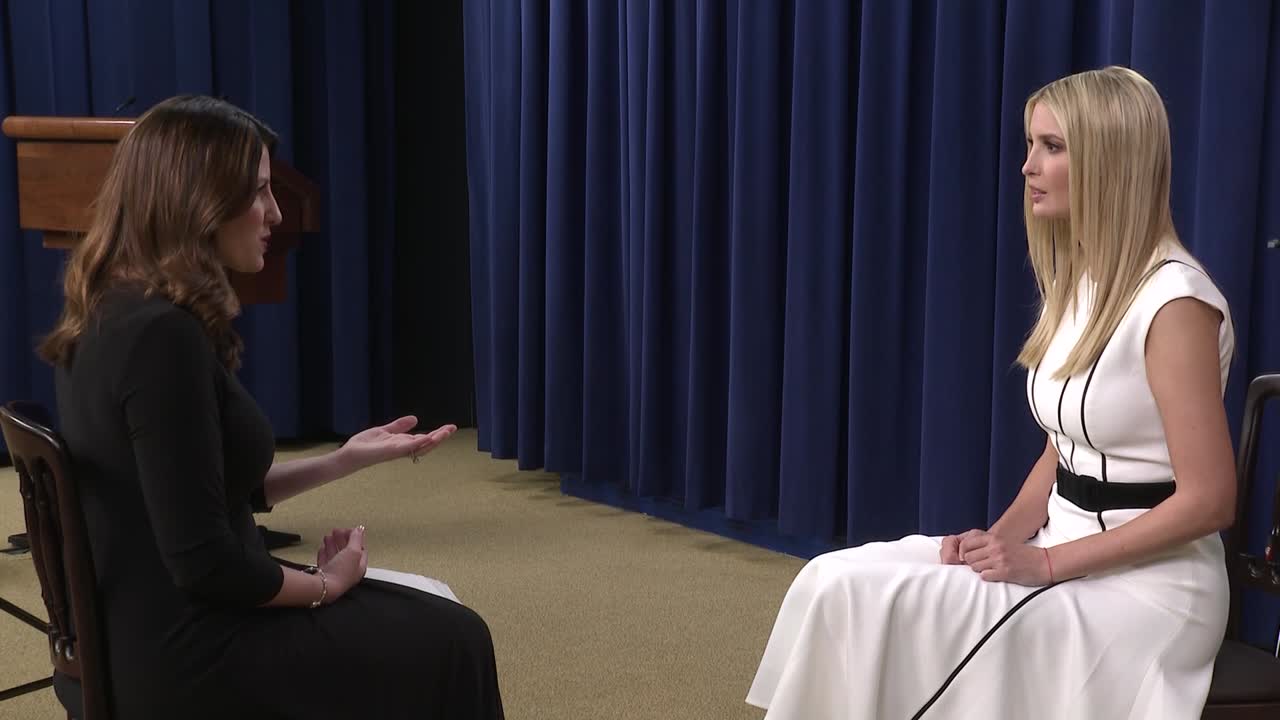 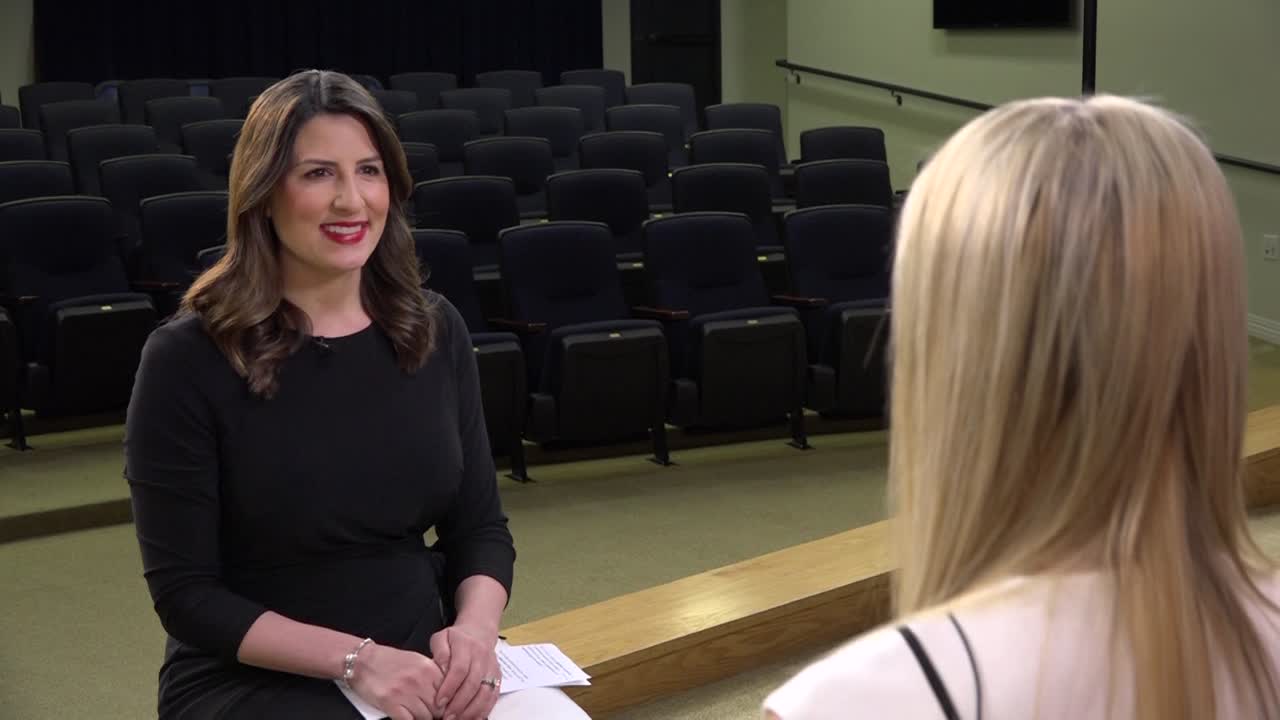 THE WHITE HOUSE (Gray DC) -- The White House has a new plan for creating a more peaceful and prosperous world, and it all revolves around putting women to work.

Advisor to the President, Ivanka Trump, sat down with Gray Television Washington Bureau Chief Jacqueline Policastro for an exclusive interview detailing the Women’s Global Development and Prosperity Initiative, or W-GDP for short.

“We want all of our foreign aid to be directly correlated with the goal of helping companies move from development assistance to self-reliance and ultimately to trading partners. And we think the best way to do that is by helping women thrive and enabling them to be economically empowered. So we are very excited about launching this first-ever all-of-government approach to doing just that,” said Trump.

W-GDP aims to advance workforce development, promote women’s entrepreneurship, and remove the legal and cultural barriers that constrain women from participating fully in the global economy.

“There’s no doubting the potential of women when the playing field is leveled,” said Trump.

That potential was on display at the White House where women from around the world met with President Donald Trump as he signed a memorandum allocating $50 million to help women business owners.

One of the Oval Office guests was a farmer from the country of Georgia who says she was denied a bank loan because she is a woman.

“This was the first time in my life that I was so upset that I was born as a girl. And I was thinking that women have no future, and I was cursing my life wondering what I could do if I really want to be an entrepreneur,” said Georgia Business Zone owner Nino Zambakhidze.

Zambakhidze was struggling until she turned to the U.S. government for help and received a $125,000 grant.

“The support what we got from U.S. government was really priceless. If we want a more peaceful world, we need more women in decision making processes in politics and the economy,” said Zambakhidze.

Zambakhidze's business grew, and her story caught the eye of Ivanka Trump.

“She once had two cows. Now, she is one of her city’s largest employers. She has 150 employees in one of her businesses, 300 in another as a dairy farmer. And she is also giving back and mentoring entrepreneurs to help start their businesses as well,” said Trump.

The W-GDP initiative aims to reach 50 million women across the developing world from the start of the Trump Administration in 2017 to 2025.

The White House says it’s backed by the State Department, and has bipartisan support from members of Congress, as well as private sector support from several large U.S. companies including UPS, Walmart, and Pepsico.

Read the original version of this article at www.graydc.com.

Nebraska politicians respond to State of the Union address

Nebraska politicians respond to State of the Union address