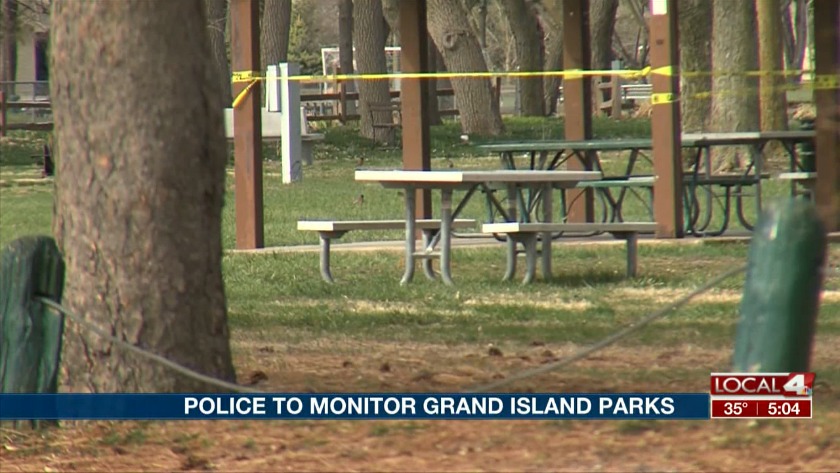 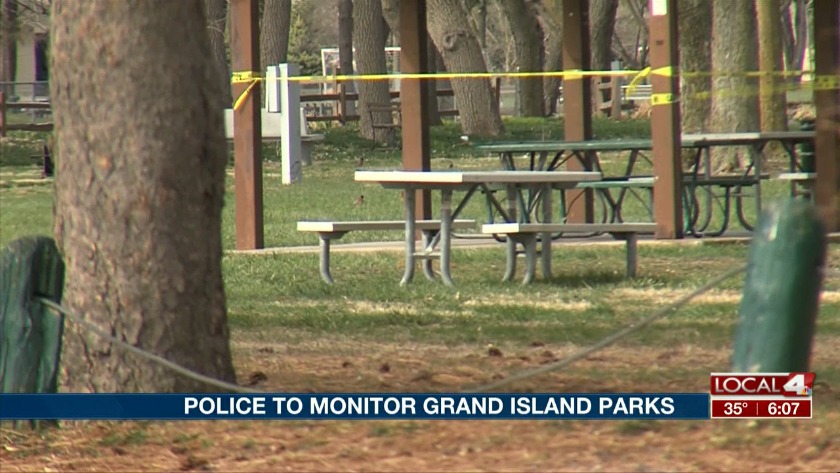 GRAND ISLAND, Neb. (KSNB) - As temperatures warm up this weekend and people may look forward to a stroll in the park, police say that walk can't happen in Grand Island.

The city announced all parks are now closed until further notice. Thursday and Friday were chilly so police say they haven't had people trying to get in. They're concerned about once this weekend warms up and many want to get out of their homes.

Grand Island Police Department will be monitoring the parks to make sure no one is where they shouldn't be.

"So far Mother Nature is helping us out so we haven't had to do a whole lot with it," Capt. Jim Duering said. "We tried for a while to get voluntary compliance but there was still a lot of people in the parks. Starting this weekend we will start to cite people with the city nuisance statue."

People are still allowed on the hike bike trails, but must stay at least six feet apart to follow those health department recommendations.

"When you pass by somebody, just give them their room," Capt. Duering said. "The biggest goal here is to stop the spread of COVID-19 and that's not going to happen if people aren't maintaining their distance."

Captain Duering says the goal is to reopen the parks as soon as possible, but that decision will follow the Hall County Directed Health Measure.

Kearney reopening playgrounds and other amenities

Kearney reopening playgrounds and other amenities