Grand Island the only Tri City without confirmed COVID-19 case 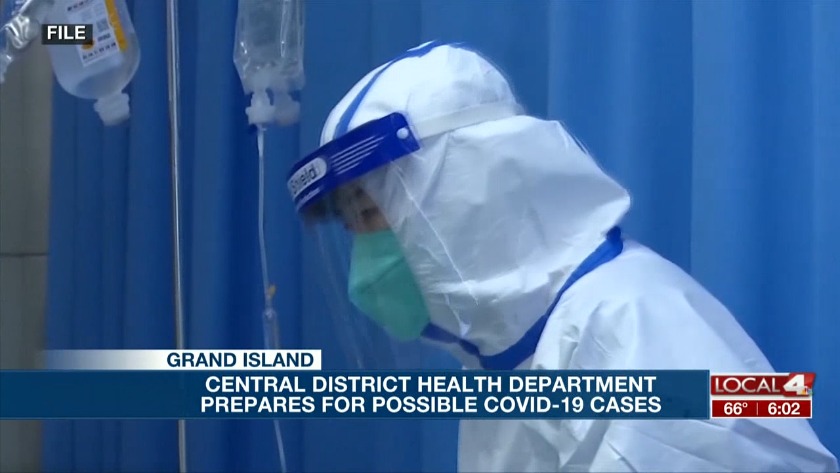 GI has no confirmed cases in Grand Island 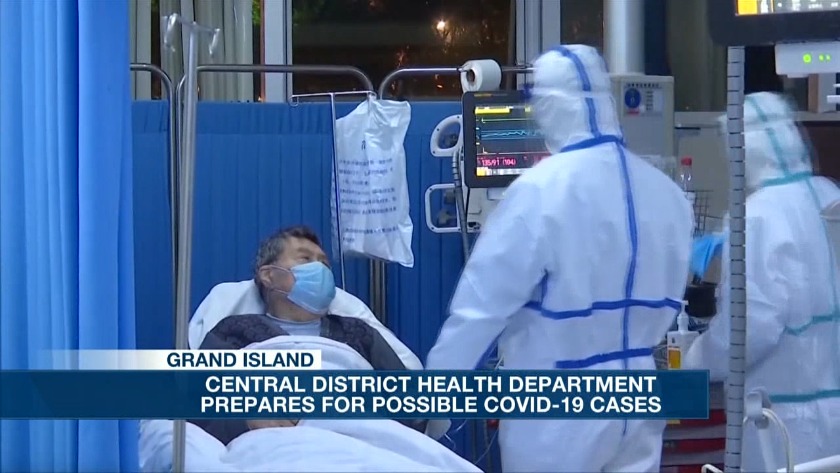 CDHD not confident in Grand Island's 0 cases of COVID

GRAND ISLAND, Neb. (KSNB) - New COVID-19 cases are being confirmed every day across Nebraska. While it has made its way into the other Tri-Cities, there have been no positive tests in Grand Island yet.

Central District Health Department says despite the dozens of negative tests that have come back, they still aren't convinced that this virus isn't in our area yet.

Access to testing has been an issue statewide and they can't test everyone who comes in. Doctors say they see people come in with symptoms, but they can't be tested unless they've traveled or come in contact with a confirmed case.

While they work to get access to more of those tests, they encourage for people to really follow those CDC recommendations.

"We really believe that social distancing thing is what's going to help us beat this," Director Teresa Anderson told Local4 News. "Here in central Nebraska we can do that, we can do that to a larger degree because we have more space to distance ourselves."

The city isn't currently under any type of lockdown, but Anderson says if we start to see high numbers of confirmed cases and they believe that will help they would consider recommending it. It would be a decision that they'd have to talk through with police, city council and other government agencies.