Miners block coal from leaving Kentucky mine after weeks without pay 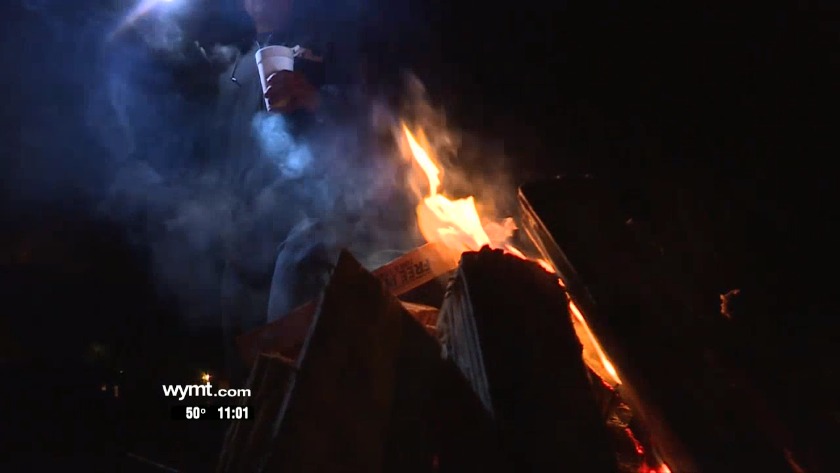 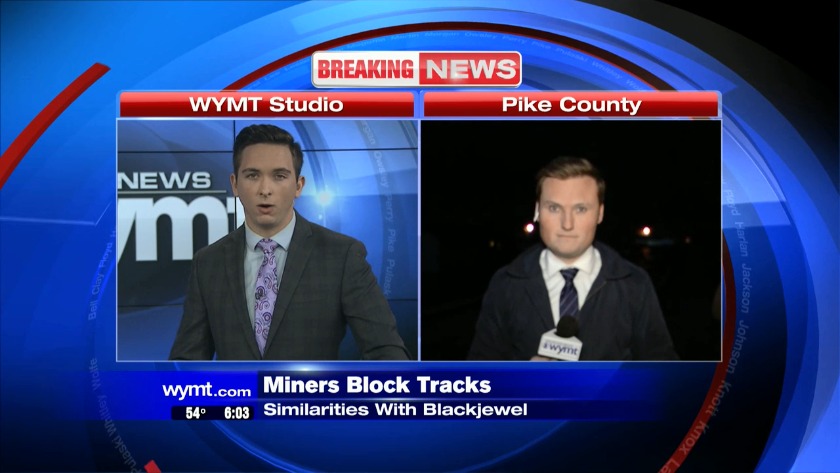 Miners block coal from leaving Pike County mine after weeks without pay 6 p.m.

KIMPER, Ky. (WYMT/Gray News) - Pike County miners are blocking a train loaded with coal from leaving a mine in Kimper.

Pike County miners are blocking a train loaded with coal from leaving a mine in Kimper.

Several miners and their families stood on the tracks leading from Quest Energy in Blackburn Bottom Monday afternoon.

A train loaded down with coal is stuck on the tracks. A CSX crew went to the tracks to get the engine and left the loaded train cars there.

Miners said they worked from mid-December until now without getting paid for that work. They said they came home last Thursday after a 17-hour shift, expecting to be paid Friday, but that check never came.

They were told to wait until Monday and then the date was pushed back again. Now they just want to get what is owed to them.

"I don't know what else to do but try to stop the train from taking our coal out of here. If they want to pay us for our... for what we've worked, we'll let the train go," said one miner. "But, if not, we're gonna stand right here. We'll stand here for every coal miner that's ever been beat out of anything. It just ain't right."

Those on the tracks tell our reporter they will not go back into the mines until their paychecks are in their bank accounts.

"I'd say after tonight even if we do get to go back to work I ain't going to be able to cause I'm out here," said Dusty Maynard, a miner for Quest Energy.

"We knowed if we didn't do something to catch these coal operator's attention that we wouldn't get paid because all they do is give us empty promises," said one miner.

The American Resource Corporation, which owns Quest Energy, released a statement regarding the miners not getting paid.

Some of the employees are behind 8 days and some 1 day on their payday. They will all be paid as we don’t take this lightly. They have been paid since the 16th, so we are not sure where that number is coming from. We do not work men 17 hours as stated. We work a very normal mining schedule. We value the employees greatly for their work and their future work. Given challenging markets we are focused on ensuring the longevity of the employment for all the men and women of our organization.

Read the original version of this article at wymt.com.

Weinstein accuser says ‘I was in shock’ over alleged assault

Warren Buffett gets out of the newspaper business

Weinstein accuser says ‘I was in shock’ over alleged assault