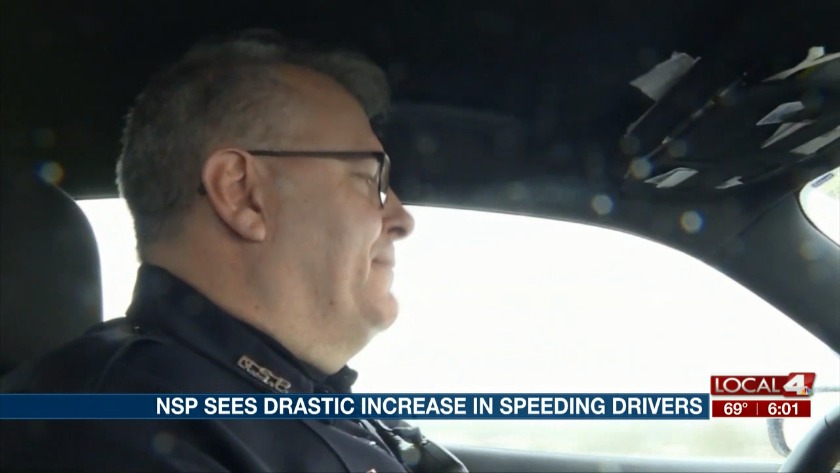 NSP hands out record number of citations to speeders 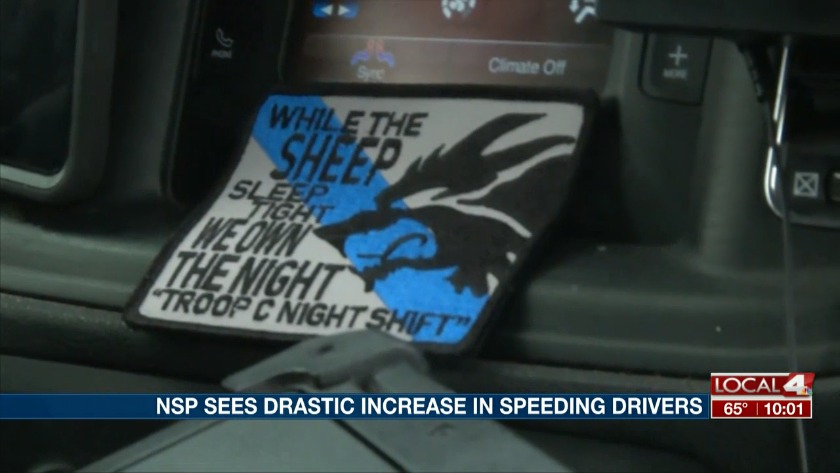 GRAND ISLAND, Neb. (KSNB) - While many people have been stuck at home these last few months, the Nebraska State Patrol has been keeping busy.

"We're everywhere," NSP Lt. Michael Korte told Local4 News. "Unfortunately crime doesn't stop because of the pandemic so we still have to go out there and arrest drunk drivers ."

With less people on the highways, drivers have been taking the opportunity to not follow the laws of the road. Troopers have handed out 204 citations to people going more than 100 miles per hour since March 19.

"It's the position of less cars so people think there's less traffic I'm less of a danger to other people," Lt. Korte said. "All they're worried about is putting themselves at risk when in fact there's still a lot of people out there. There's a lot of trucks out there transporting items across the state and across the nation."

The state patrol has cited 80 people for excessive driving so far in the month of May. The previous record was 65 people over a whole month.

Korte says slowing down shouldn't be about avoiding a ticket, but instead keeping everyone safe.

Many of the people being cited for speeding aren't local. Lt. Korte says Nebraskans are generally safe drivers and most of the speeders are from out of state just passing through.