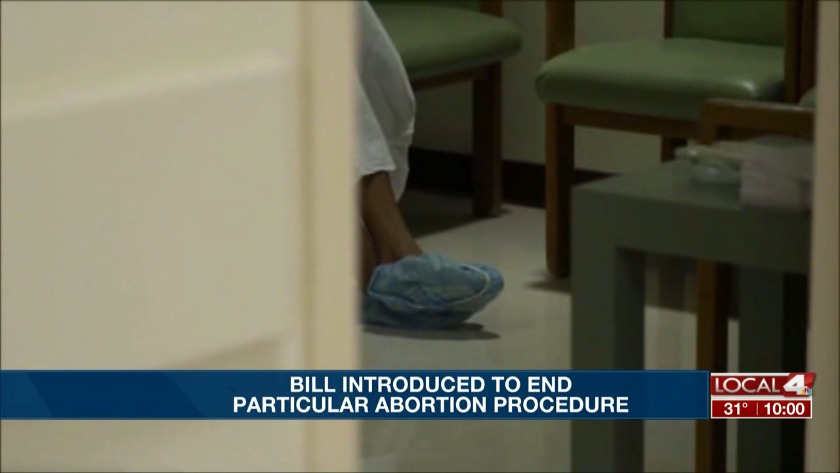 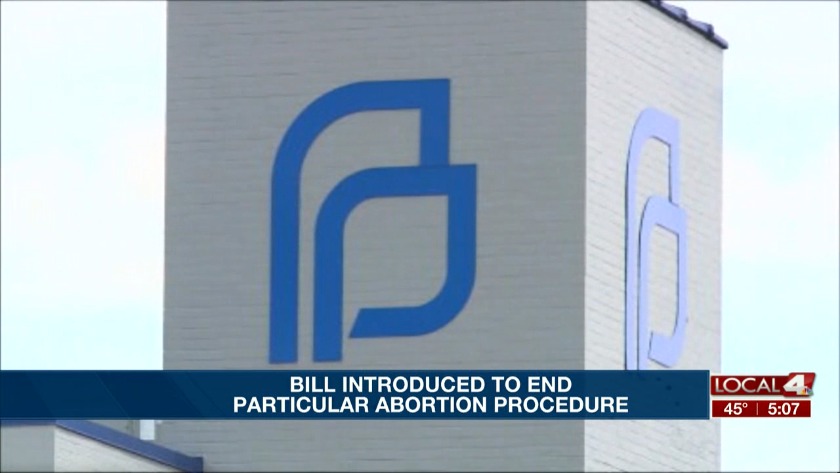 GRAND ISLAND, Neb. (KSNB) - It has been only a few days since the Nebraska Legislature has been back in sessions and they're already causing a buzz with controversial proposals.

An Austrian doctor who prescribes abortion drugs to patients around the world is suing the United States for allegedly blocking her American patients from getting abortions by seizing their prescriptions. (Source: MGN)

Earlier this week Senator Suzanne Geist of Lincoln introduced LB 814 which aims at prohibiting dilation and evacuation abortions. The procedure also known as an in clinic abortion is just one of the options women have as far as terminating their pregnancies. Before ten weeks, some clinics also offer a medication abortion.

Anti-abortion activists call the bill to end one of their options a step in the right direction. A similar bill was introduced in 2016 but wasn't passed, but now they're hoping for a different outcome this year.

"Nobody wants to kill a baby," Connie Consbruck with the South Central Right to Life told Local4 News. "Everybody, a human person, knows a child in the womb is a baby, a person and someone to be treasured and respected."

Those against the bill also speaking out, saying they don't support anyone taking a woman's right to make a decision about her own health away from her.

"It's really important to know that the decision about the most appropriate method to end a pregnancy should lie with a woman and her doctor and not politicians," Scout Richters with the ACLU Nebraska said.

Introducing the bill to legislature yesterday was just the first step of the process. Now people on both sides of the debates are encouraging their fellow Nebraskans to reach out to their representatives and let them know how you would want them to vote.