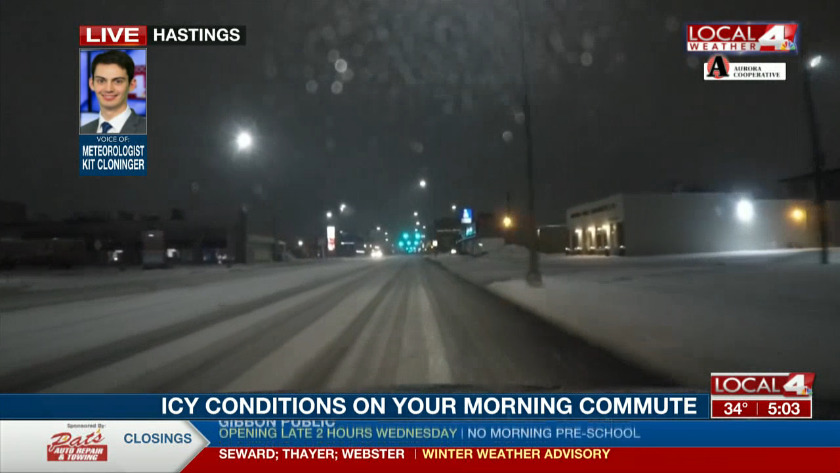 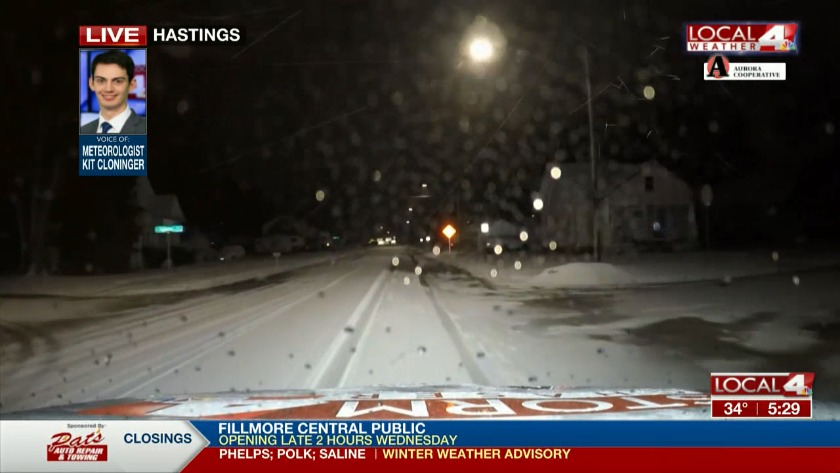 Hastings side roads covered in snow 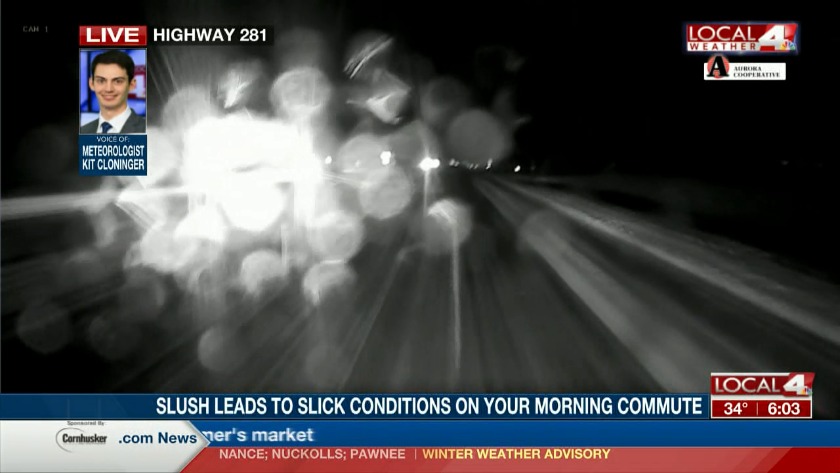 Slush patches on your morning commute 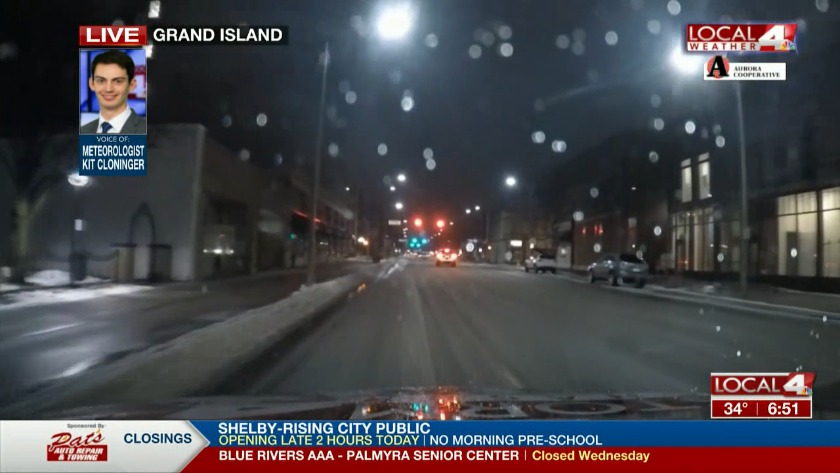 Drivers in central Nebraska should take extra caution when they head out the door Wednesday morning.

For people in Hastings and places to the south and east, conditions are worse due to the slushy snow. While the ice in Grand Island has melted off overnight due to the increase in temperatures.

The Buffalo County Sheriff's Office responded to four property damage accidents and one injury accident. Those were all weather related.

Around 4 a.m. Wednesday, the Hall County Sheriff's Office responded to a 2-vehicle accident on Interstate 80 near the 312 exit. Our reporter on scene said nobody in the vehicles suffered any injuries. Authorities were called out to investigate and clear the vehicles off the shoulder.

Plows have been out overnight working to clear the roads. Meteorologist Kit Cloninger said conditions on Interstate 80 near the Grand Island interchange were clear, but that wasn't the case south of the interstate on Highway 281. He said there are patches of thick slush. That's as of 6:30 a.m.

As for airline travelers, bad news for those planning to fly to Texas in the morning. American Airlines 3907 to Dallas-Fort Worth was canceled. It was suppose to fly out of the Central Nebraska Regional Airport at 6:40 a.m. The evening flight is still scheduled. There was no change for flights at the Kearney Regional Airport.

If you would like to enter cancellation notices on behalf of a local business, school, or community organization visit the Closing Code Word page for more information on how to sign up.