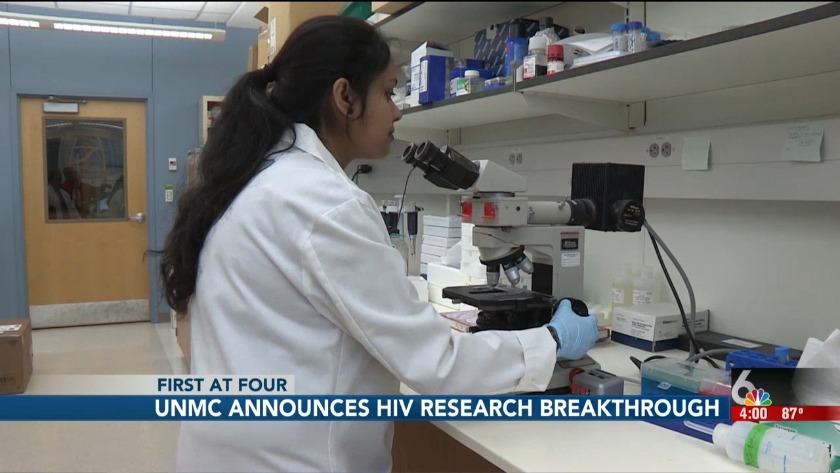 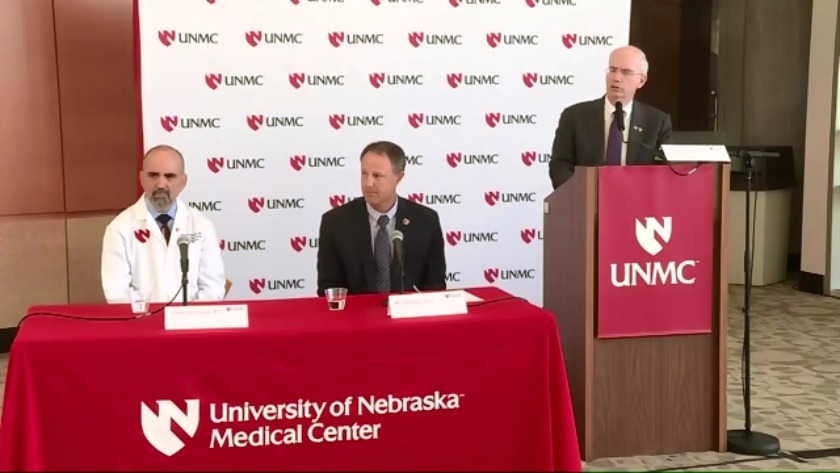 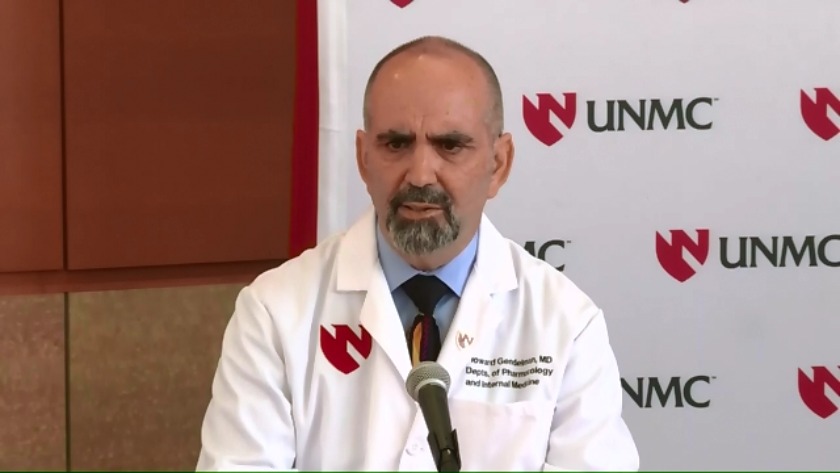 Dr. Howard Gendelman: 'HIV has the potential now to be elminated' 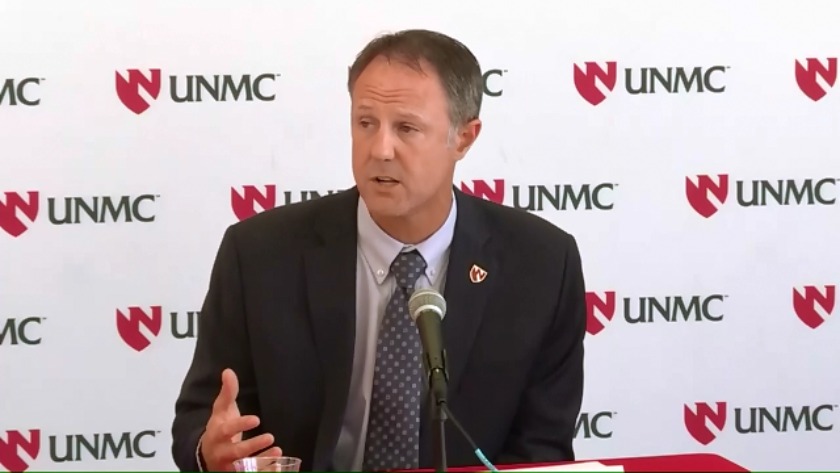 Dr. Michael Dixon: From 700 pills a year to potentially a single shot 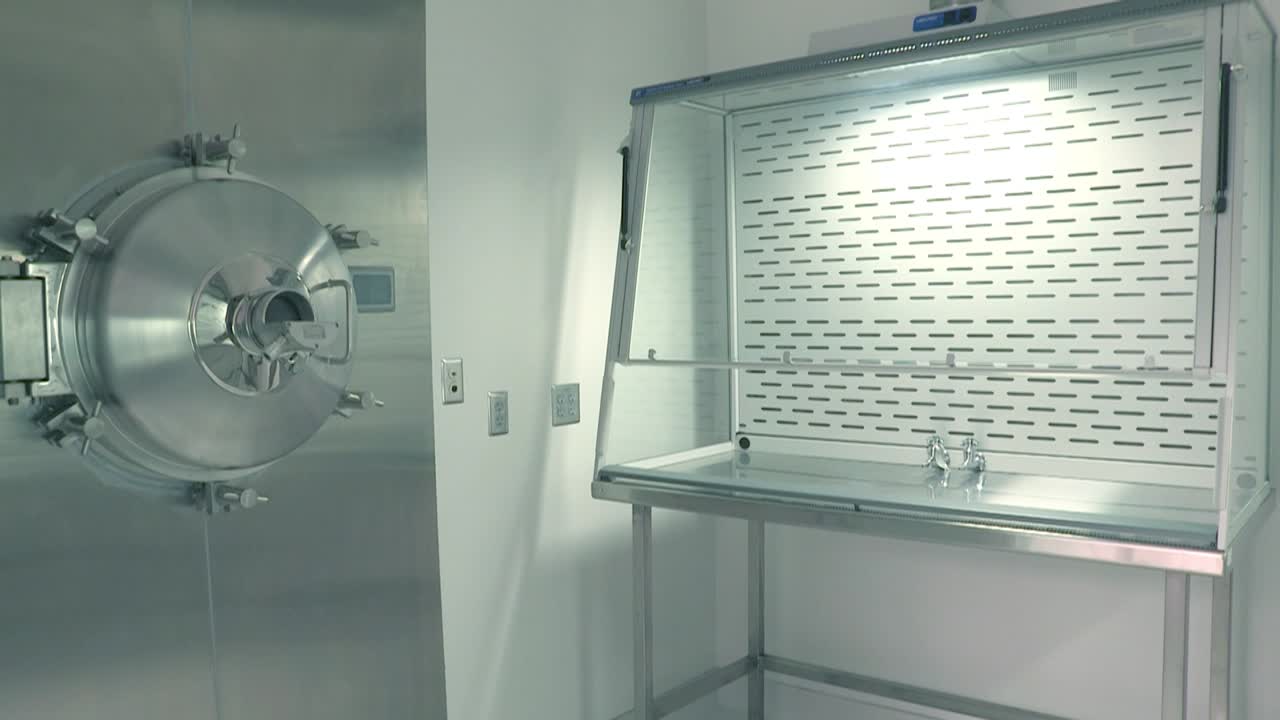 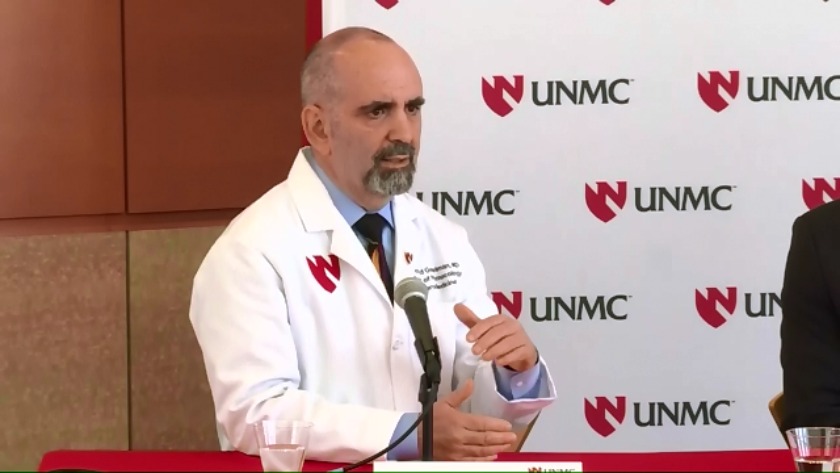 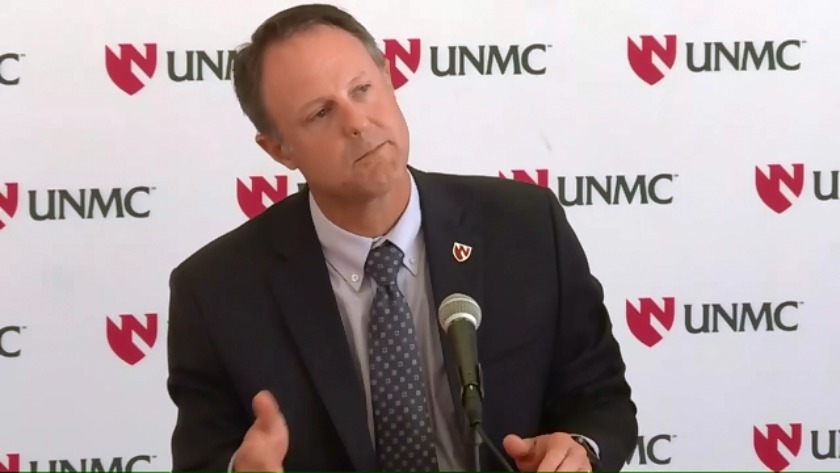 OMAHA, Neb. (WOWT) -- Researchers at the University of Nebraska Medical Center have taken a major step towards curing HIV.

UNMC announced Tuesday that researchers there, in cooperation a team at Lewis Katz School of Medicine (LKSOM) at Temple University, have "come up with a way to completely eliminate HIV infection in a special mouse model."

The researchers say they have eliminated — for the first time — "replication-competent HIV-1 DNA, the virus responsible for AIDS, from the genomes of living animals," according to a UNMC release.

“Our study shows that treatment to suppress HIV replication and gene editing therapy, when given sequentially, can eliminate HIV from cells and organs of infected animals,” said Dr. Kamel Khalili, who leads the LKSOM team.

Researchers say when the HIV cure is complete, patients would replace taking pills for the rest of their lives with two separate injections.

There is still much more research to be completed, said Dr. Howard Gendelman, who leads the UNMC research team.

He has been working on the HIV problem for years.

"Those early cases were patients of mine," Gendelman said. "I was a young intern in New York City in 1981 and '82, when we actually saw the first cases of a disease that we really didn’t understand."

Now, researchers understand much more about the disease — but it could be two to three years before the cure is tested on humans, and even longer before the drug is ready for the general public.

"You’re probably looking at seven to 10 years from where we’re at now with this discovery the 'reporting discovery stage,' " said Dr. Michael Dixon of the UNeMed Corp. "To have your approved drugs: typically seven to 10 years is a typical timeframe."

It's also going to take funding, he said.

"It will take tens of millions of dollars to complete the clinical study and ready the product for the general public," Dixon said.

After that, the HIV cure will be affordable for those who need it, he said.

With approximately 40,000 new HIV infections occurring each year in the United States, the development has attracted the attention of researchers around the world.

"The big question is 'How expensive is the testing going to be in order to make it available to the public?' " he said. "That’s one of the challenges right now companies are dealing with: How do we fund al this mandated pre-clinical and clinical work and still have and still be able to recoup some profit on the backside?"

Researchers say they might need to partner with an industrial or pharmaceutical company to get affordable drugs off the shelves and to the people who need them.

The teams' study was reported online today in the journal Nature Communications.

"(The study) marks a critical step toward the development of a possible cure for human HIV infection," according to a UNMC press release.

In that release, Gendelman credited the teamwork on the project.

“This achievement could not have been possible without an extraordinary team effort that included virologists, immunologists, molecular biologists, pharmacologists, and pharmaceutical experts,” he said. “Only by pooling our resources together were we able to make this groundbreaking discovery.”

Read the original version of this article at www.wowt.com.