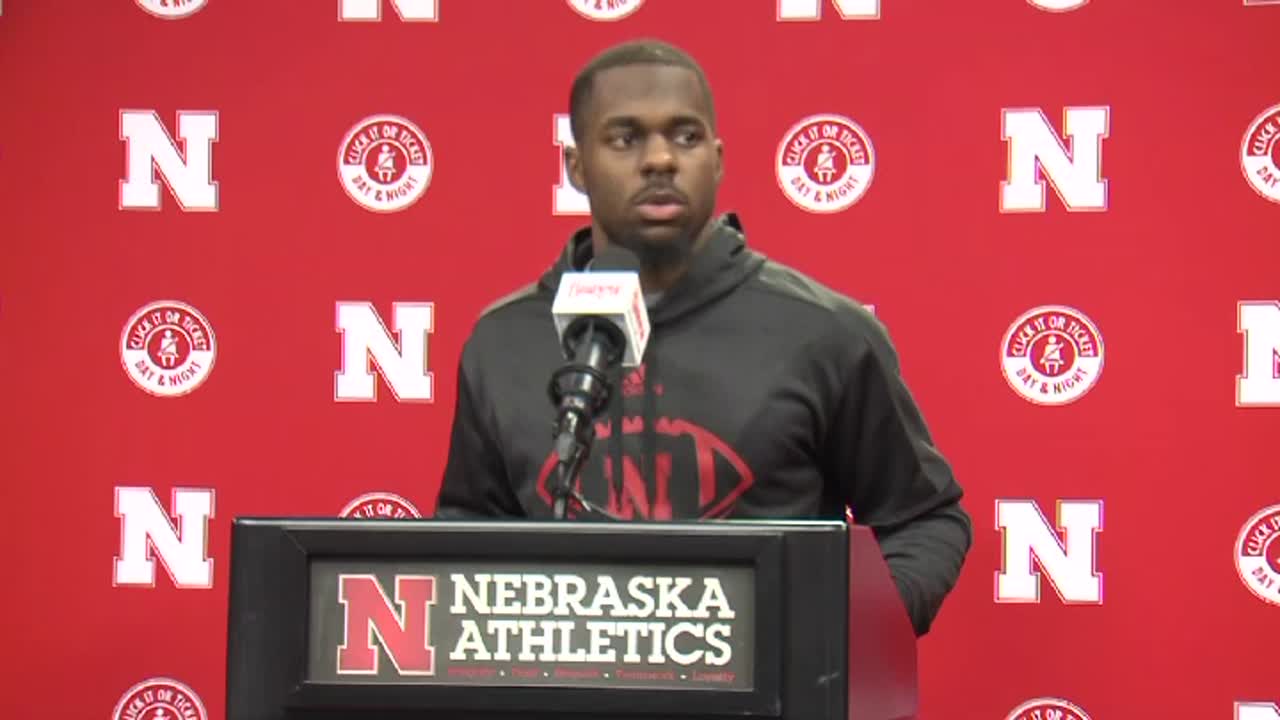 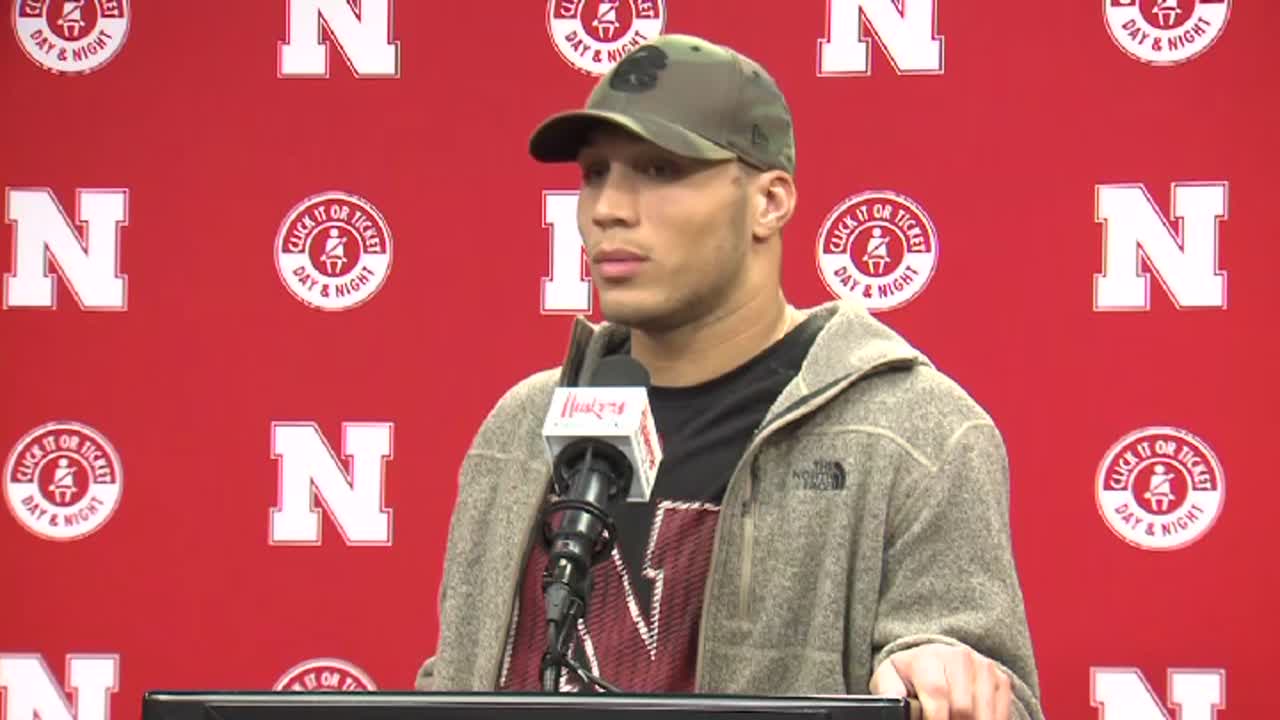 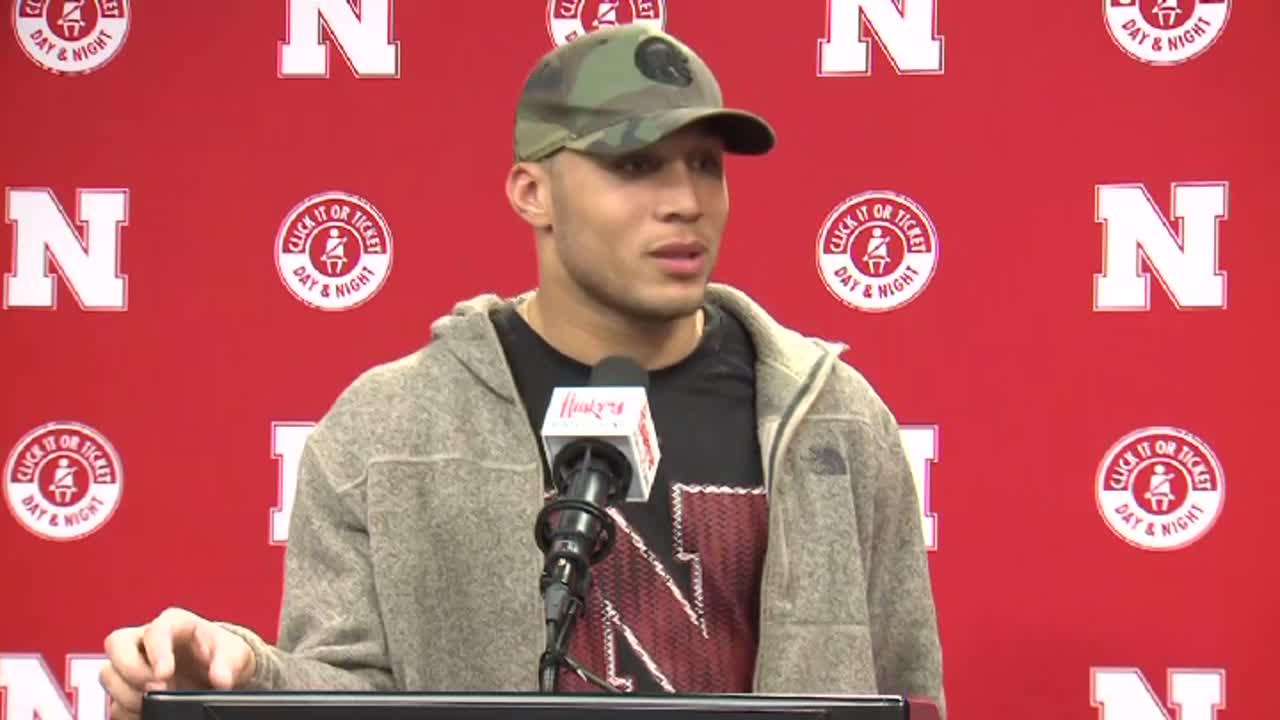 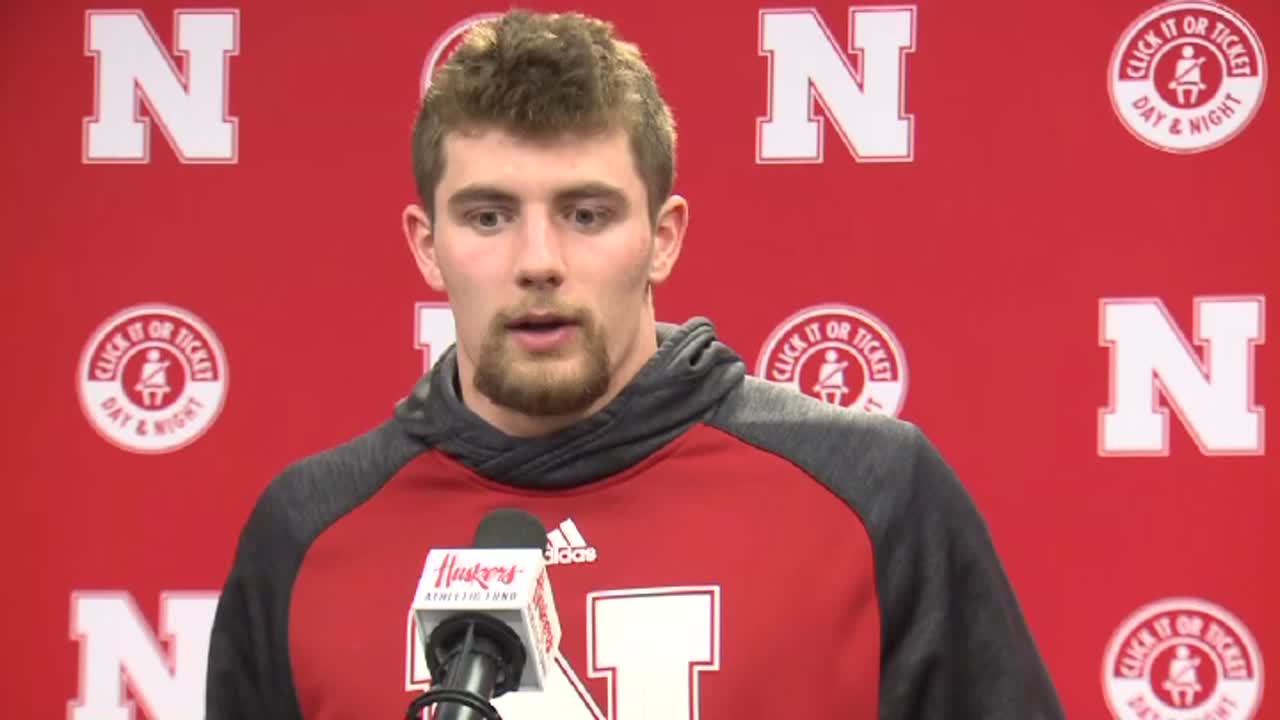 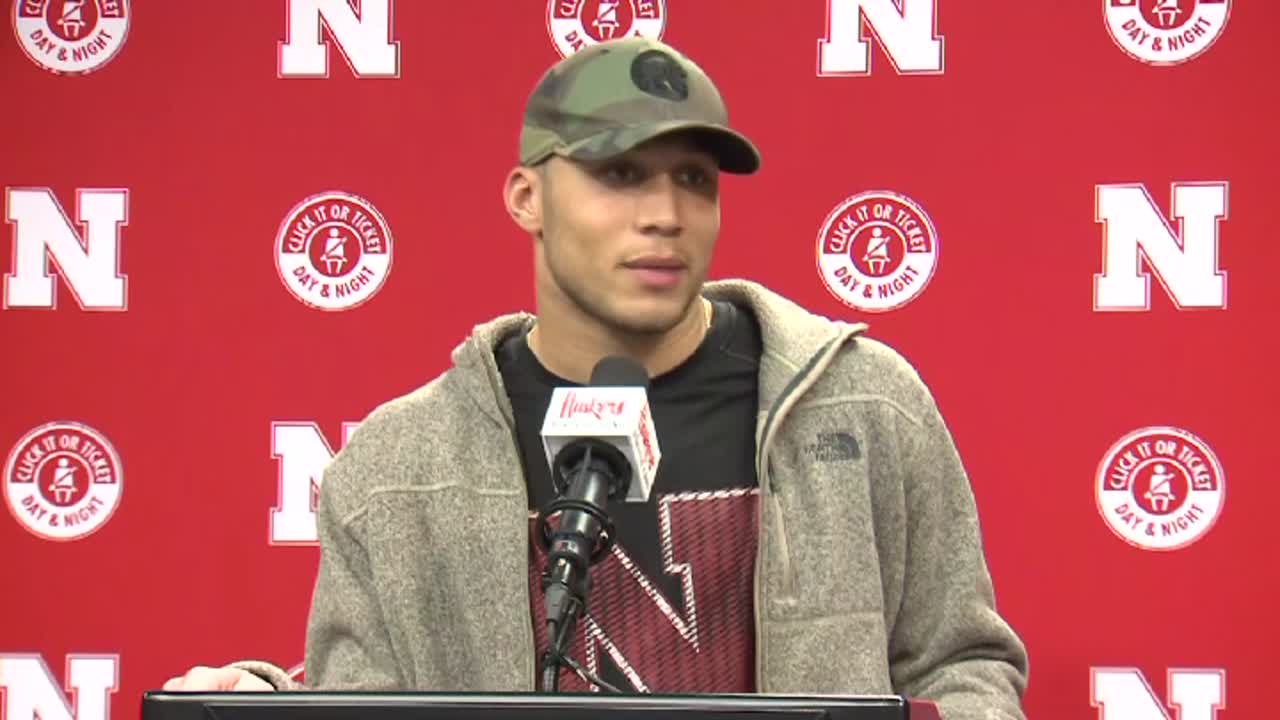 Collin Miller on what the Huskers

LINCOLN, Neb. - Nebraska Head Coach Scott Frost and Husker football players met with members of the media at Memorial Stadium on Monday afternoon to kick off Iowa week. The Huskers host the Hawkeyes on Friday at 1:30 p.m. (CT) in a game televised nationally by BTN.

Nebraska needs a victory in the Heroes Game matchup in order to become bowl eligible for the first time since the 2016 season. The Huskers will also be looking for their first win over Iowa since a victory in Iowa City in 2014.

Nebraska will enter the game with a 5-6 record, following a 54-7 victory over Maryland on Saturday in College Park. The 47-point margin of victory was Nebraska's largest against a Big Ten opponent in its nine seasons in the conference. The Husker offense continued to find a late-season stride, rolling up more than 500 yards, including more than 200 yards both rushing and passing for the third time in four games.

Iowa will come to Lincoln with an 8-3 overall record and a 5-3 record in Big Ten Conference play. The Hawkeyes are ranked 19th in the Associated Press Poll and No. 20 in the USA Today Coaches Poll. Iowa has won its past two games heading into the regular-season finale, including a 19-10 victory over Illinois on Saturday in Iowa City. The Hawkeyes boast one of the nation's top defenses, allowing just 306.1 yards and 12.2 points per game. Iowa has not allowed an opponent to score more than 24 points and has limited five teams to 10 points or less.