HASTINGS, Neb. (KSNB) - In 1940, the brick walls were built in what later would be called Duncan Field. Almost 80 years later, the field remains a staple in the Hastings community.

"It means a lot, I mean you go around anywhere in the state and you mention you're from Hastings, anybody who has anything to do with baseball they're going to go, 'oh Duncan Field,' Hastings Native Tate Mays said. "It is just a state treasure, a local treasure I mean the brick wall, everybody knows that brick wall."

Duncan Field hosts the 2019 Mid-South Regional which brings eight different teams together from the states of Nebraska, Missouri, Kansas, Oklahoma, Texas and Arkansas. 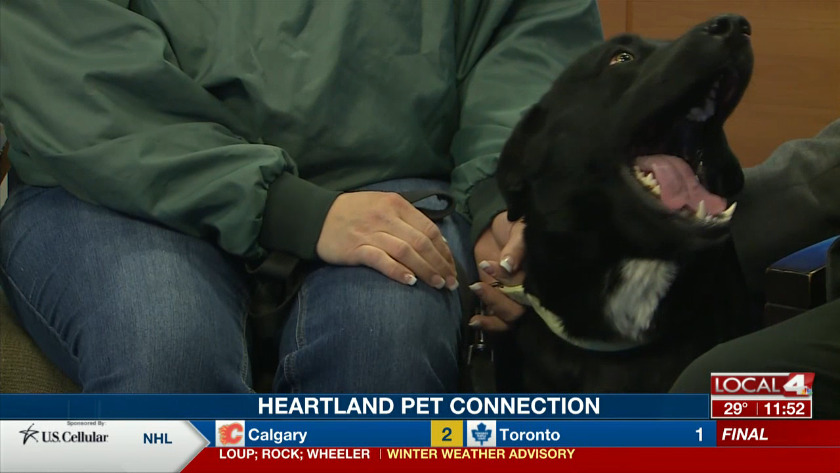 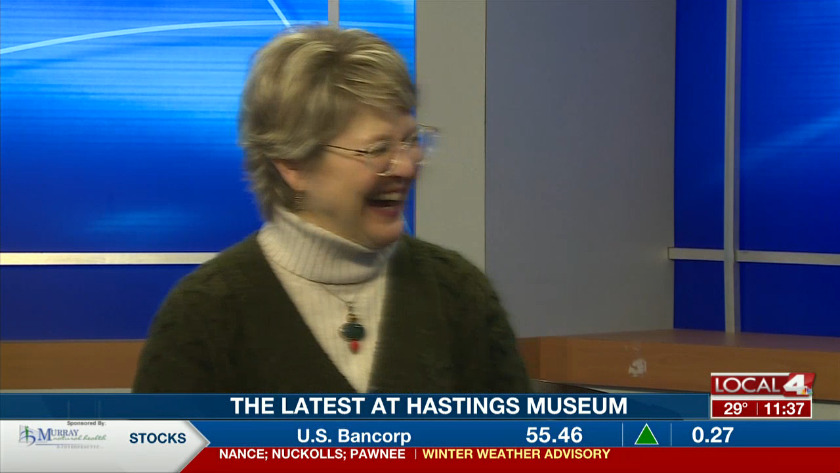