Barret Pickering utilized his redshirt season in 2019 after injuries limited him to four games. Pickering missed the first seven games of the season due to injury before making his season debut against Indiana, when he hit 1-of-2 field goals and made all four of his extra-point tries. He connected on both of his field goal tries the next week at Purdue (21 and 23 yards) while totaling nine points. Against No. 15 Wisconsin, Pickering missed his lone field goal try but was successful on all three PAT tries as he eclipsed 100 career points. After serving as the Huskers' place-kicker for three straight games, an injury kept Pickering out of Nebraska's win at Maryland. He returned to handle kickoff duties against Iowa in the season finale.

Pickering is from Birmingham, Alabama. 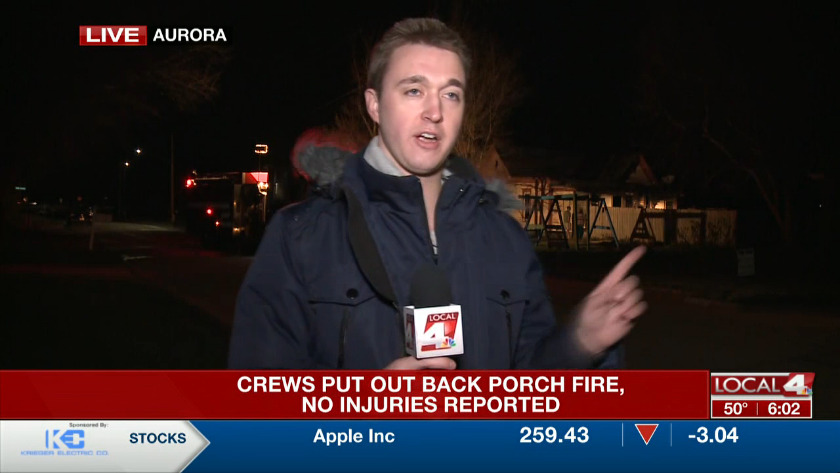 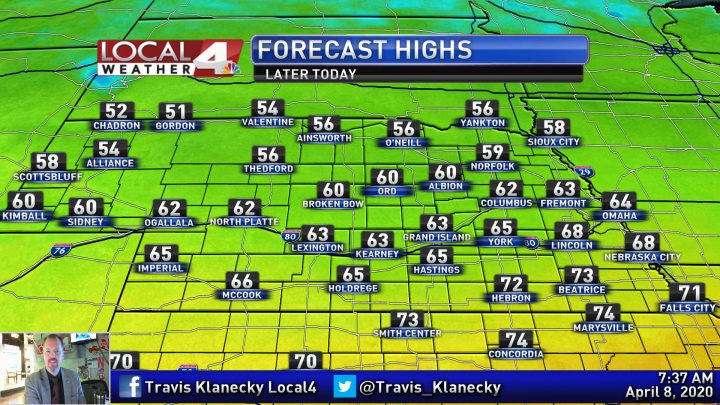 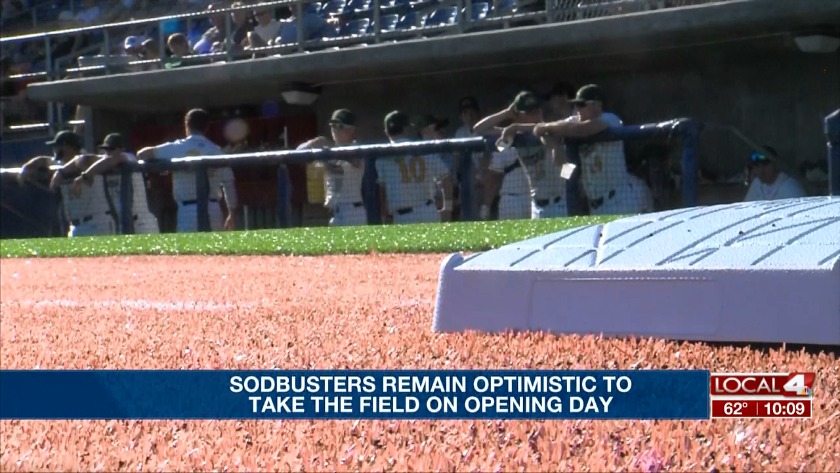