Hastings, NE -- In their first matchup with Oglala Lakota, the Hastings College men's basketball team was on fire, setting a school record for points scored in a game that stood for 45 years (132 vs. Mount Marty, 1974, 132 vs. Peru State, 1975) in their 133-44 victory over the BraveHearts on Friday.

The Broncos (16-10) found themselves behind 2-0 when the BraveHearts' Ryan Barker hit a shot in the paint, but this deficit was but only 21 seconds when Ben Wahlberg (SR/Phoenix, AZ) answered with a field goal of his own. This kick-started a 24-0 run that put the Broncos ahead by 20 and never looked back. The run was soon followed by the first collegiate basket for sophomore Austin Esch (SO/Hastings, NE).

Another 17-0 run for the Broncos, started by a layup from Zack Johnson (JR/Las Vegas, NV) and capped by a Ryan Ierna (JR/Clearwater, FL) free throw, gave the Broncos a 58-13 lead with 1:21 left in the first half. A pair of three-pointers from Shane Chamberlain (FR/Harlan, IA) amongst a 6-5 Broncos advantage gave the Broncos their largest lead of the half and a 64-18 halftime score.

Chamberlain, Wahlberg, and Johnson got the offense going early and often in a 9-0 run to start the second half to put the Broncos ahead 57 and 17:39 on the clock.

Wahlberg put the Broncos at the century-mark in scoring with a two-pointer with 10:10 left in the game.

Trevor Adelung (SO/Amherst, NE) put the Broncos ahead by 81 with a three-pointer at the 3:52 mark of the second half. This basket was part of an 18-0 run that put the Broncos ahead of the BraveHearts by 92. The final basket of that run was the final score for the Broncos, a layup by Wahlberg that broke the school record for points in a game.

Johnson was one of five Broncos to set a career-high with his game-high 27 points. Other Broncos to set career highs were Wahlberg (21), Adelung (19), Ierna (19), and Esch (13). The other Bronco to be in double digits for scoring was Chamberlain. Amongst these personal achievements were also two double-doubles by Ierna (19 points, 17 rebounds) and Adelung (19 points, 10 rebounds).

In regards to players like Esch and Adelung who had career highs tonight off the bench, Head Coach Bill Gavers said that "They bust their tail everyday in practice to try and make the team better. They take pride in their role and they are team-first guys so anytime they get an opportunity and they succeed, all of our guys are happy for them."

Adelung also had only positive thing to say about the team's recent performance, saying "I think we have been playing good our past couple games. As we come to end the season, I think we have a good chance of doing special things."

Next for the Broncos is a matchup with the No. 10 ranked Briar Cliff Chargers in which the Broncos will look to climb up the GPAC rankings with a boost of energy in that Kevin Miller (SR/Watts, CA) and Brendan Lipovsky (JR/Fairfield, NE), both did not play against the BraveHearts, look poised to return to the lineup on Saturday. The game is set to start at 4 p.m. following the women's game. 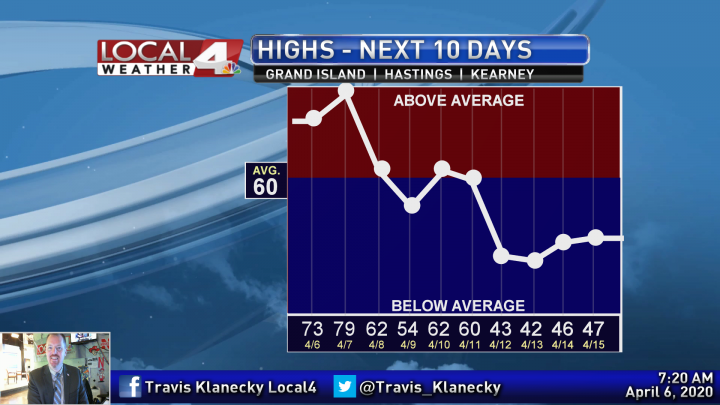