The Broncos started a little slower then the last time these two met but eventually Hastings would find its groove in the latter part of the first half.

As Hastings began to steadily put the pressure on, Jonathan Lopez (SO/Omaha, NE) would test Jack Bennet beating him with a shot over his head that bounced off the cross bar, straight down but the ball did not completely cross the goal line as the game remained 0-0 in the 27th minute.

Hastings would continue to pressure the Bulldogs until a corner from Callum Watson (FR/Chelmsford, England) would be headed home by Daniel Whitehall (SR/Warrington, England) in the 44th minute to give the Broncos the 1-0 lead.

The Broncos carried that lead into the 53rd minute when Whitehall found a streaking Lopez as he would find the back of the net to make it 2-0 with all the momentum in the Broncos favor.

Things took another turn in similar fashion as last years GPAC semifinal game as Kevin Sanchez of Concordia would pick up a straight red card in the 61st minute which appeared to give Hastings a huge advantage potentially up a man. But after the head referee talked to his AR, he came back to give Whitehall a yellow card which was his second of the match which got him ejected to even the play out at 10 players a piece.

Kieran Harrison (SO/Stoke, England) was asked to make a couple of big saves following the 2-0 lead the first of which came in the 58th minute when he went high to corral a shot from David Carrasco. In the 73rd minute, Harrison had to make a kick save where the ball then would bouce off the post and out for a goal kick to keep it 2-0.

In the 78th minute, Concordia's Bennet would come out to challenge David Panter (FR/Reading, England) on a through ball where he would make an ugly tackle on Panter earning him a straight red card. Hastings would go on to finish the game up 10 men to nine.

Hastings would take advantage on another corner kick from Watson as this time it would find Fernando Lisboa (JR/Piracicaba, Brazil) for the 3-0 lead in the 81st minute to round out the scoring.

The Bronco would out shoot the Bulldogs 18-to-5 including a 9-to-3 advantage in shots on goal.

Hastings improves to 16-2 and advances to the GPAC Championships where the Broncos will host Morningside Friday Nov. 9 with kick-off set for 7:00 p.m. on Lloyd Wilson Field. 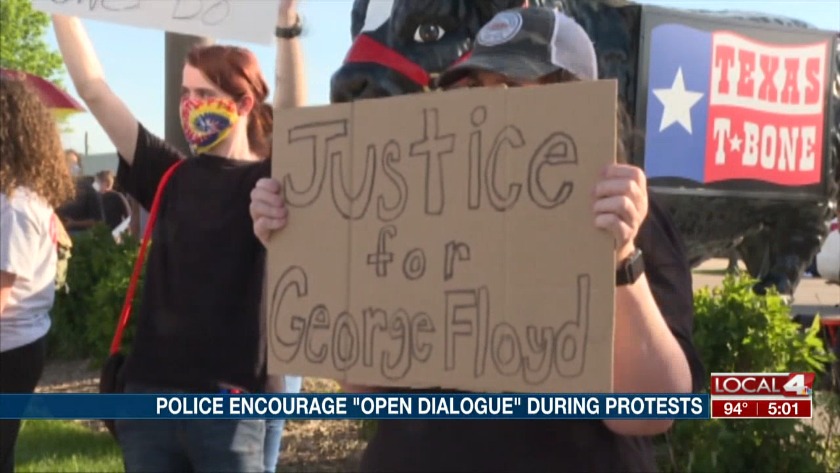 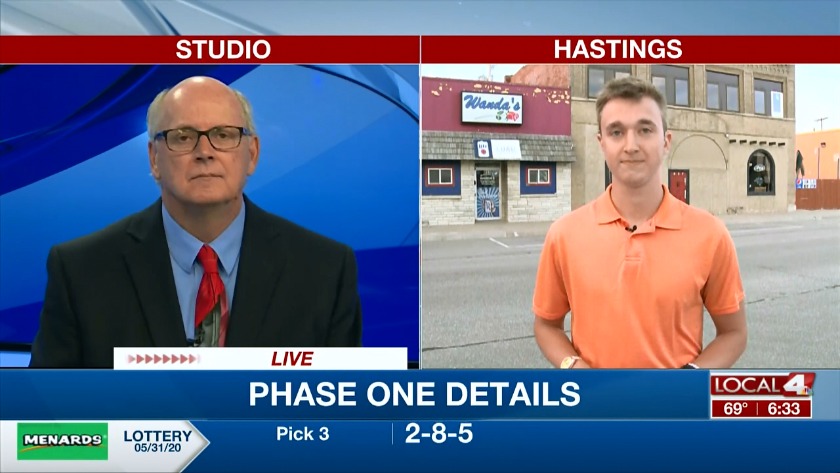