OMAHA, Neb. (KSNB) - The Hastings College women's basketball team didn't have its best night but still came away with the 70-56 win over College of Saint Mary on Wednesday night.

Pankratz would quickly double that lead with a 3-pointer to start the second quarter to make it 18-12. Pankratz would then get two more buckets sandwiched by a couple of Shandra Farmer (SR/Hastings, NE) free throws as Hastings now led 25-14.

Late in the second quarter with Hastings leading by 12, Dawson Knode (FR/Haxtun, CO) would make a free throw followed by two Kaitlyn Schmit (JR/Omaha, NE) free throws as Hastings had its largest lead of the game at 37-22 at halftime. Hastings managed to shoot just 36 percent from the floor while CSM shot 42 percent in the first half.

Hastings built the lead to as large as 22 points before Head Coach Jina Douglas continued to play different players throughout the second half as she played everyone she could in the third and fourth quarters.

When the dust settled, Hastings came away with the 70-56 victory as HC turned CSM over 30 times compared to just nine for the Lady Broncos.

Farmer led the way for Hastings with a game high 15 points on 6-for-11 shooting. Emma Grenfell (SR/York, NE) added 14 points on 4-for-7 shooting as she scored the first two baskets for Hastings to start the game from behind the arc.

Pankratz added nine points, Jordyn Fiddelke (FR/Ravenna, NE) finished with a career high eight points while connecting on 2-of-3 from behind the arc.

Hastings finished the game shooting 38 percent from the floor compared to 48 percent for CSM. The Lady Broncos shot 33 percent (7-for-21) from behind the arc while the Flames shot 57 percent (4-for-7).

The Lady Broncos improved its record winning streak to 25 and are 25-0 (17-0) on the year and will be back in action Saturday Feb. 8 as Jamestown comes to town with tip-off set for 1:00 p.m. inside Lynn Farrell Arena. 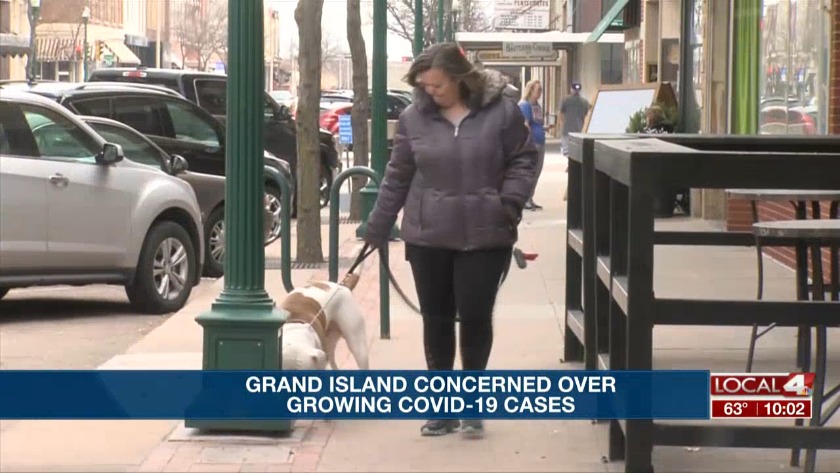