HASTINGS, Neb. (KSNB) - The Hastings College women's basketball team got back on tracked on Wednesday night as they pick up the 95-59 victory over Doane University.

The Lady Broncos limited the Tigers to just 42.1 percent shooting while forcing 22 turnovers with 17 of those coming by steals. Hastings finished the night shooting 50.7 percent from the floor after starting the game shooting 59.5 percent.

The Tigers were able to keep it close in the first couple minutes before Shandra Farmer (SR/Hastings, NE) was able to drive into the paint and score to give her team the 6-5 lead with 6:24 on the clock. Gabby Grasso (SR/Omaha, NE) was able to push the lead to double digits with her basket, assisted by Shandra Farmer made it a 23-12 game with 2:31 left in the first quarter. A basket by Dawson Knode (FR/Haxtun, CO) in the paint would spark a 12-0 run to end the quarter as the Lady Broncos led 31-12.

Ali Smith (SO/Ord, NE) would push the lead past 20 with as she was able to capitalize on her basket after stealing the ball from the Tigers. A pair of free throws from Sophia Pankratz (SR/Hastings, NE) would give Hastings their largest lead of the day leading 51-28 with 1:41 left before half. After a basket from the Tigers, the Lady Broncos would take an 51-30 lead into halftime.

Kelsie Zadina (SO/Seward, NE) would extend the Lady Bronco lead to 30 with her three-point basket at the half way point of the quarter. Then for the final play of the game Zadina would make a pair of free throws to give the Lady Broncos their largest lead of the game and a 95-59 final score.

Hastings improves to 27-2 (18-2) on the year and will be back in action Saturday Feb. 22nd as the Lady Broncos get set for their final regular season home game taking on #13 Dakota Wesleyan. 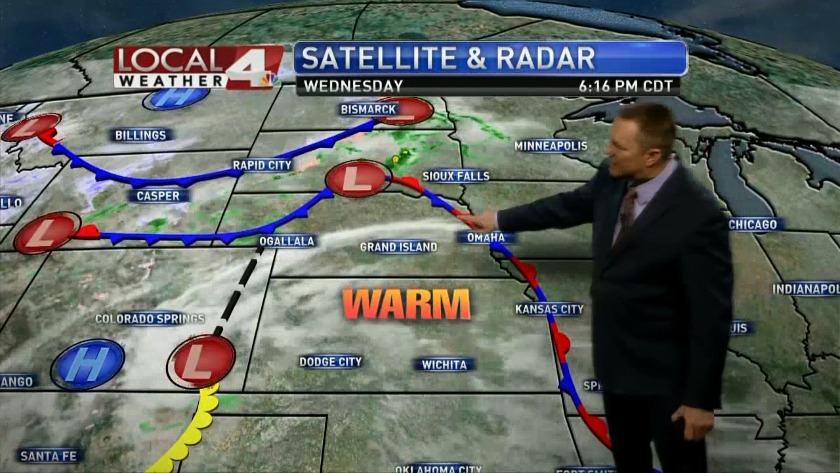 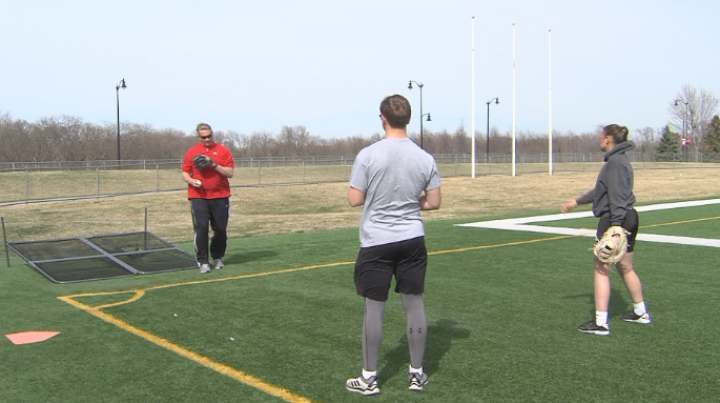 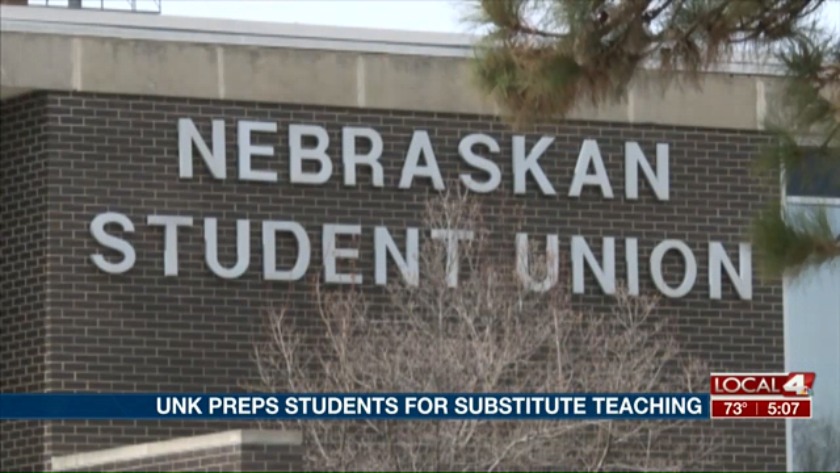