Dordt was the GPAC Regular Season Champion in 2018 with a record of 16-0 and a 31-3 overall record. The Defenders also won the GPAC Postseason Tournament. Midland, Hastings, and Northwestern all tied for second on the GPAC last year each with a record of 13-3. Midland advanced to the NAIA Fab Four last December.

The NAIA Volleyball Championship will consist of 44 teams in 2019, with 32 advancing to the final site in Sioux City, Iowa. There will be 20 automatic qualifiers for the final site from the final ranking (top 19 plus local host If criteria is met). The other 12 teams will come from Opening Round winners played on November 23, 2019, at on-campus sites.

The 2019 GPAC volleyball season will consist of 16 conference matches with 12 teams competing for the conference crown. Coaches were not allowed to vote for their own team in the preseason poll. 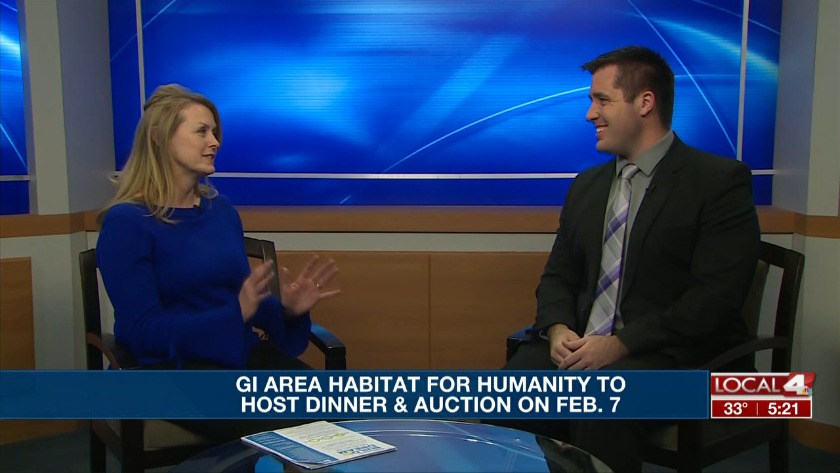 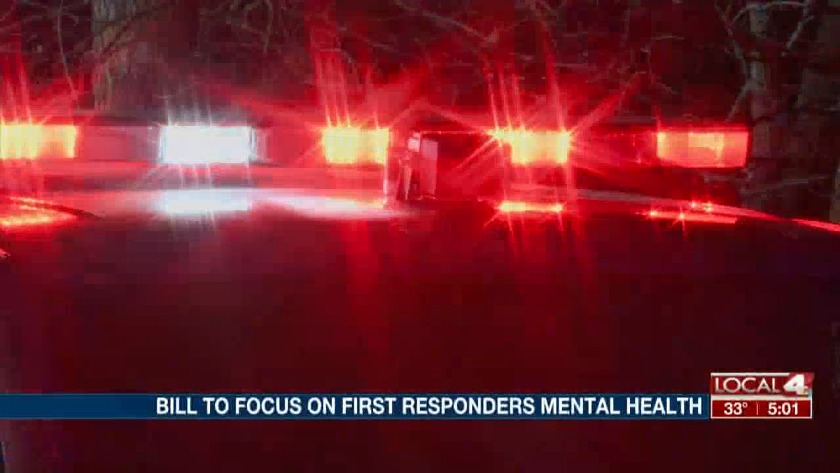 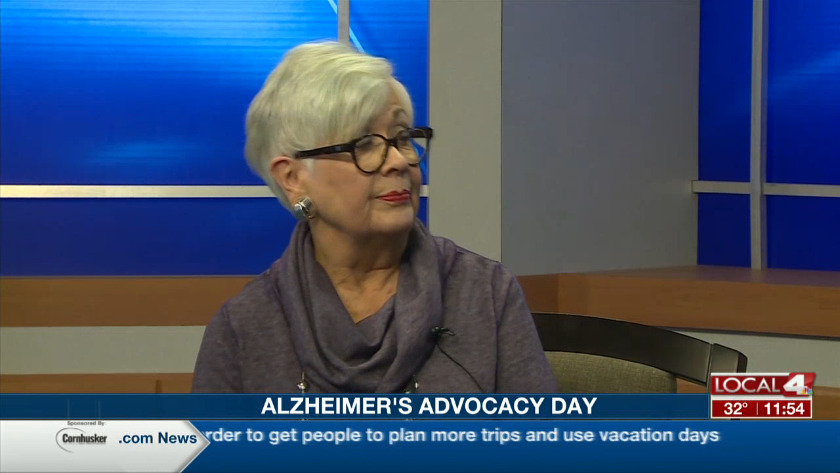