Brooke Carlson heating up in back half of season

KEARNEY, Neb. (KSNB) - The 23rd-ranked Nebraska-Kearney women's basketball team is unbeaten in its last 10 games. The stretch has moved them to second in the MIAA with a record of 22-2 and 11-2 in conference play. A big reason for their success has been sophomore Brooke Carlson heating up on the offensive side of the floor.

"She in the second half of the season has played with great pace in the post. She's not getting sped up," UNK Head Basketball Coach, Carrie Eighmey said. "She's just making the right reads. The other thing about Brooke is she's a phenomenal passer and so she's able to find open players for shots. It makes her harder to guard, it makes the rest of our team harder to guard."

In the Lopers last five games, Carlson is averaging 17.2 PPG. UNK is back in action this Thursday, Feb. 13 on the road facing Lincoln University 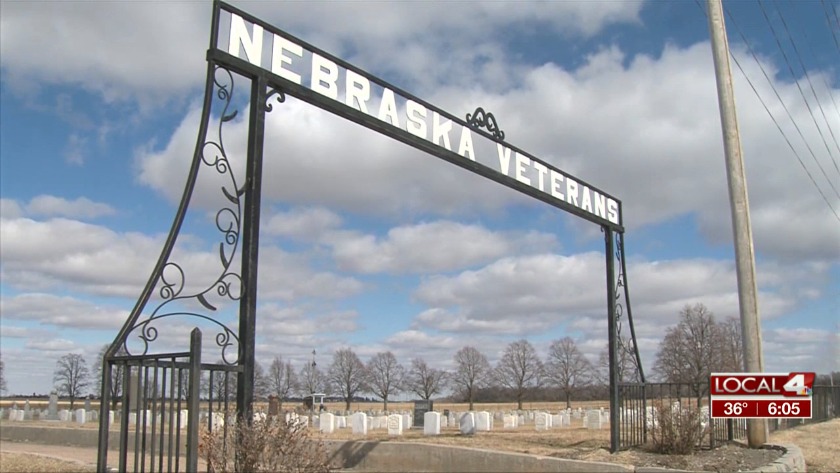 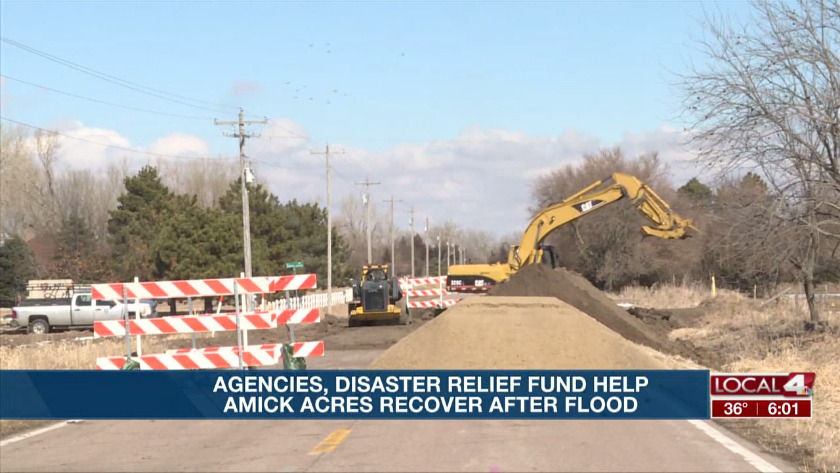