Challenges of drafting in the USHL 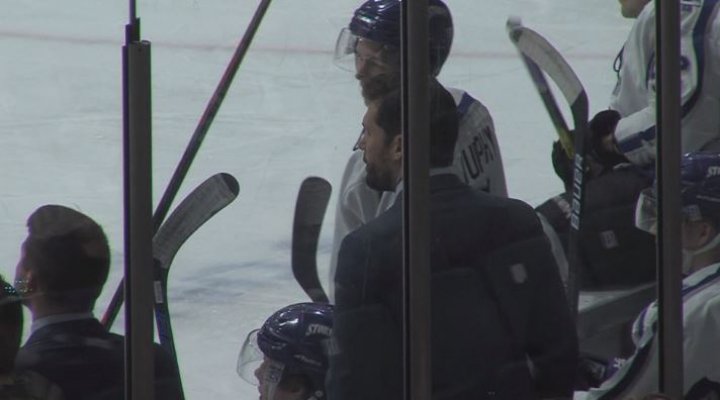 Challenges of the USHL draft 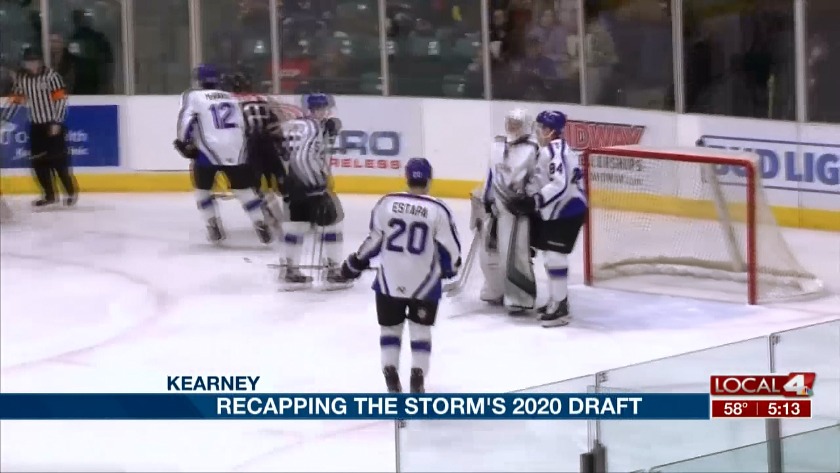 Storm Coach Anthony Noreen on what he looks for in players

KEARNEY, Neb. (KSNB) - The Tri-City Storm are fresh off the 2020 USHL draft. Through 34 rounds, the Storm had 29 selections. They selected 18 forwards, 8 defensemen and 3 goaltenders.

Looking at the positions, it was clear the Storm were looking to improve their offense. Storm coach, Anthony Noreen said this draft they honed in on forwards but also said drafting is a lot more than positions of need.

"Skating is a huge piece. Compete is a huge piece and the ability to think the game and make plays is a huge piece," Noreen said. "For us we're really not concerned with how big they are. We don't really talk about size. We don't talk honestly talk about how much goals or points they had at previous levels. We just feel like if we get those intangibles, I talked about. That we can kind of fix everything else."

The USHL draft is split into two phases. In Phase I, teams are only allowed to draft players from one birth year, with teams this year drafting players born in 2004.

"You got to be able to say, 'Is this guy underdeveloped but he's going to get there? Did this guy go through puberty and this is how big he is going to be and this is his best game?'" Noreen said. "A little bit of it for us is let's find the guy who we think has the most room for growth. Has the high ceiling and then kind of project that out and hope that in our environment he is going to be able to reach that ceiling."

In Phase II, teams can draft players anywhere from the ages of 16 to 20, with teams drafting players from all over the world.

"It's such a wide range of players that you have to pick from. It's why scouts are so important. It's why having a guy like Jason Koehler is so important. My staff Ethan, Nick and Troy and how much work they have to do. It's a ton of work that goes into it because again you want to make sure you leave no stone unturned. It's a pretty wide range of players that you got to be looking over."

If you want to see all the Storm's 2020 draft picks you can check out the team's Phase I and Phase II recaps on their website.