HASTINGS, Neb - The Head Women's Soccer Coach Chris Clements has decided to step down as he informed his team that he will take over the head coaching duties at Minot State, a NCAA DII school in North Dakota.

"On behalf of Hastings College, I would like to thank Coach Clements for his service and dedication to Hastings College as a coach and as an associate athletic director," said Patty Sitorius, Athletic Director at HC. "He will truly be missed as he was an invaluable piece to this athletic department as a coach, an administrator and a mentor."

Under Clements, all five of his teams qualified for the NAIA national tournament advancing to the round of 16 twice including last season. Four out of the five seasons his teams won Great Plains Athletic Conference regular season titles and two GPAC tournament titles.

Ty Roseberry reflects on his time on the diamond

Maintaining size and strength as an offensive linemen 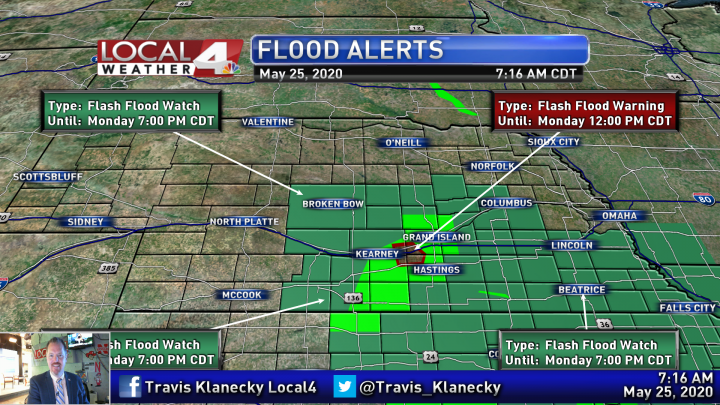 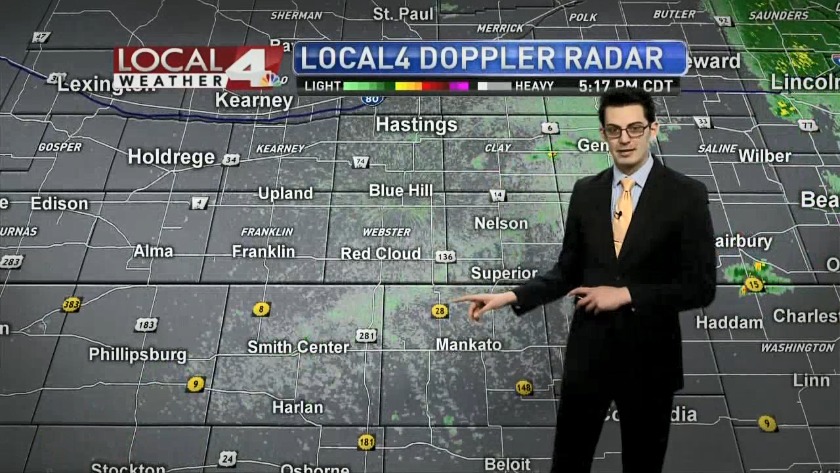 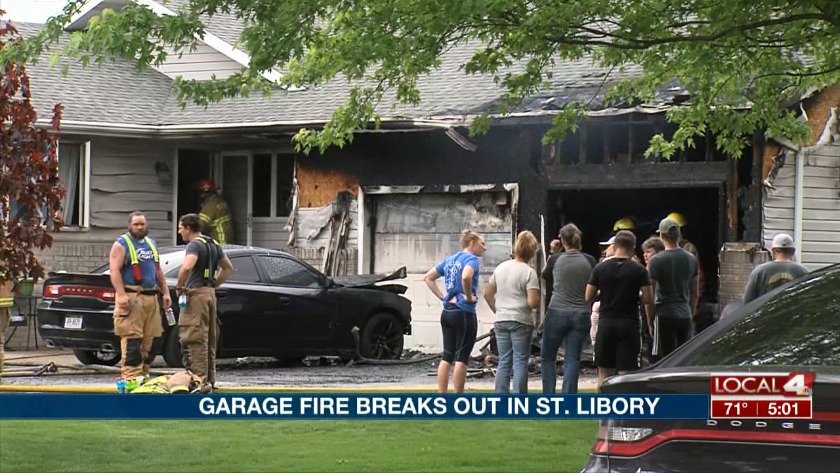 Ty Roseberry reflects on his time on the diamond

Maintaining size and strength as an offensive linemen