Coach of the Year - Matt Koehn-Fairbanks

The stat of the Wildcats season was their sets streak. The Wildcats won 82 straight sets in route to the Class C-1 State semifinal in Lincoln. Koehn-Fairbanks and company went 86-4 in sets, all four losses coming in the State Tournament.

St. Paul's motto all season long was, "One Step Further," as the Wildcats were bounced in the semifinals a year ago. Here was Koehn-Fairbanks talking about his team after making it to the championship back on Nov. 8.

"I have an entire team of girls that care so deeply about what they're doing and they put in so much time in the off-season and behind the scenes to do everything right," Koehn-Fairbanks said. "They listen to the coaches and they try hard at everything they do. We may not have a first team stater on our team and we're playing in the state championship game. It's a testament to what these girls do every single day of believing in each other and believing in themselves and truly making the most out of what they have."

Across two seasons, Koehn-Fairbanks has led the Wildcats to the semifinals and the final of the State Tournament. With only two seniors leaving from this year's squad the future looks bright for the Wildcat volleyball team in 2020 with him at the helm. 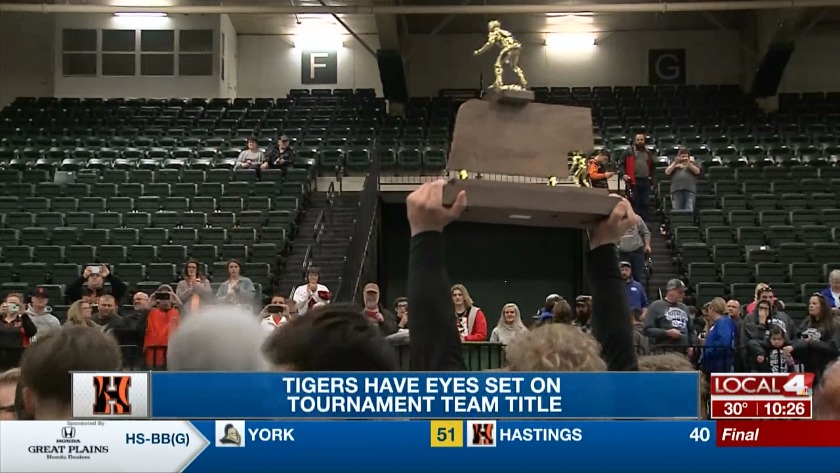 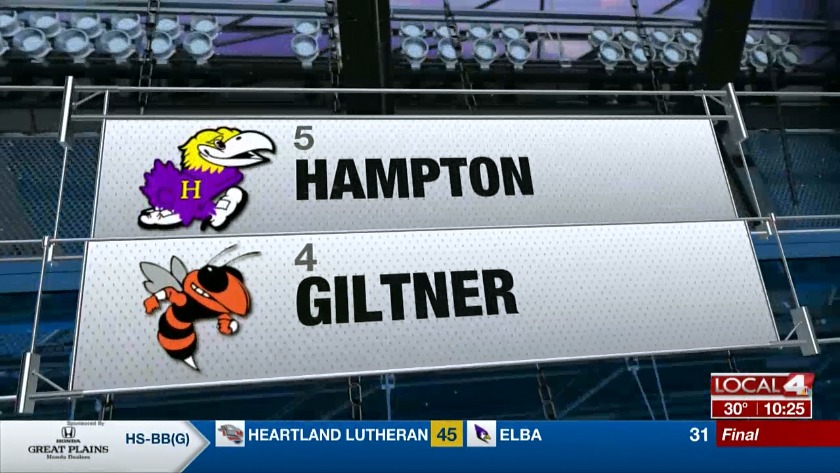 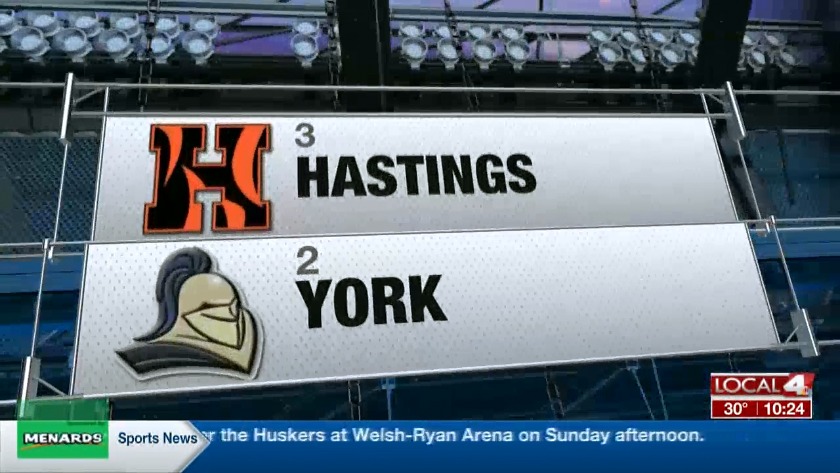