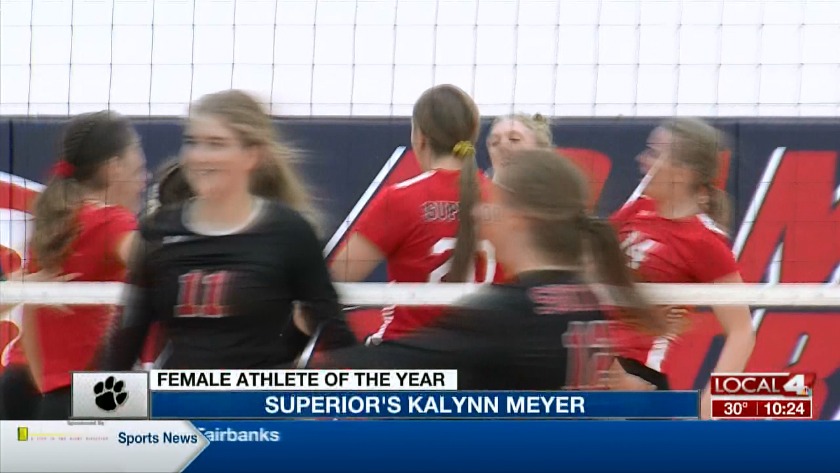 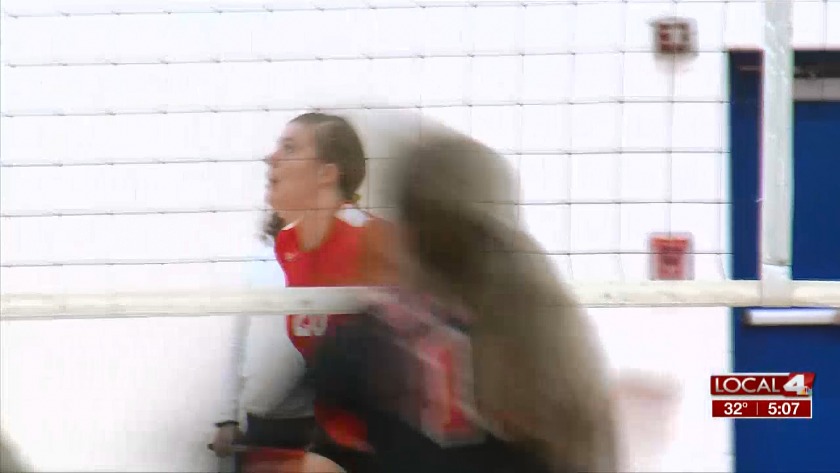 SUPERIOR, Neb. (KSNB) - When it comes to Central Nebraska athletics, Kalynn Meyer is one of the most well-rounded athletes in the area's history. Meyer is Local 4's 2019 Female Athlete of the Year.

This year, Meyer set the All-State Meet record for discus with a throw of 176 feet, 8 inches. The throw was not only the best in Nebraska, but the best throw in the country, according to Athletic.net. The gold medal marked her third straight in the event. Meyer also set the Class C state-meet record in shot put with a throw of 49 feet, five inches.

While she solidified her name in the record books at the State Track & Field meet in May, Meyer is known most for her play on the volleyball court. In early November, Meyer announced she is playing in the Volleyball All-American Game in Orlando, Florida on Dec. 31.

"The level of play will be amazing, nothing like I've played with or against. So I'm just really excited for that and to play in an atmosphere that will simulate what it will be in Devaney," Meyer said.

Video: Lady Lopers depth and consistency lead them to 16-2 start

Video: Broncos using lack of size to their advantage

Video: Lady Lopers depth and consistency lead them to 16-2 start

Video: Broncos using lack of size to their advantage