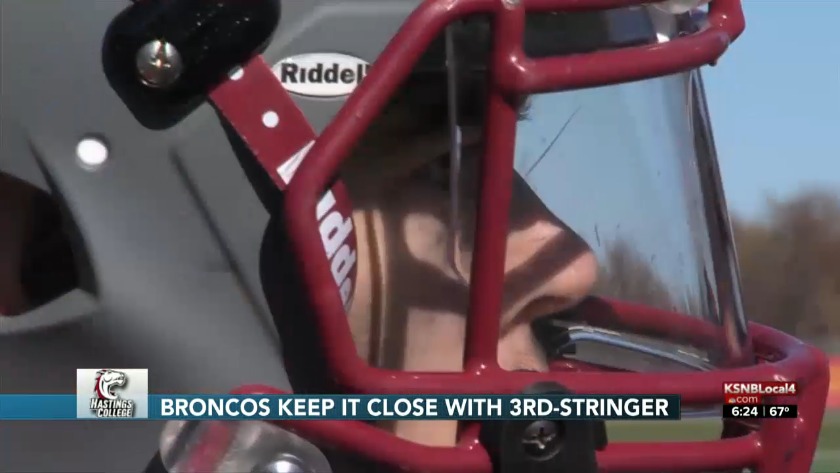 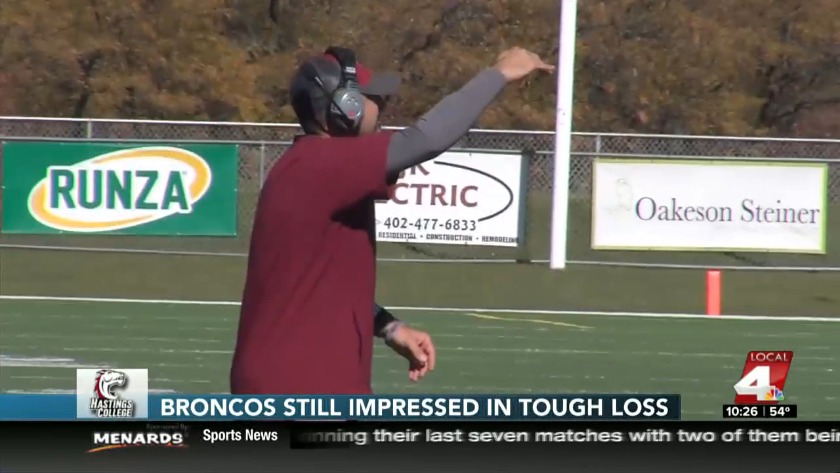 HASTINGS, Neb. -- The Hastings College football team entered this past weekend severe underdogs against the Top-10 Northwestern squad coming to town, but what surprised a lot of people is how HC played with their third-string quarterback.

The Broncos did lose by 10 this past Saturday - 39-29 - but inside that 29 points came a star in the making for HC, as Isaiah Jackson showed out on Saturday.

He threw for more than 220 yards and three touchdowns against a top-10 team, and even though there's a lot for the overall team to work for, head coach Tony Harper couldn't stop raving about the mettle of his third-stringer during the game.

"We're talking about a guy that doesn't get very many reps, and in the last week and a half he's getting all the reps because we lost our one and our two," Harper said. "He's done a very good job repping and leading that team. He threw the ball extremely well. He helped with the RPO and did some good stuff there."

Now, Harper will be the last coach to tell you he's happy with a close loss - because he's not. However, when you consider he trotted his guys out there with Jackson and a defense that forced five turnovers against the highly-ranked opponent - it's about as close as you'll get to hearing coach Harper say it was a nice moral victory for his guys.

"Oh yeah, definitely," Harper said. "The kids are rallying around Zay. The defense struggled a little bit last Saturday. I mean, we still got five turnovers, but at the end of the day, I saw guys coming off to the sideline - guys were picking each other up. There was no tossing of helmets, there was no yelling, there was no cussing. They just played for each other."

The Broncos stay at home for senior day this weekend as they welcome in Jamestown for a 1 p.m. kickoff on Saturday.

The importance of Legion Baseball for small towns 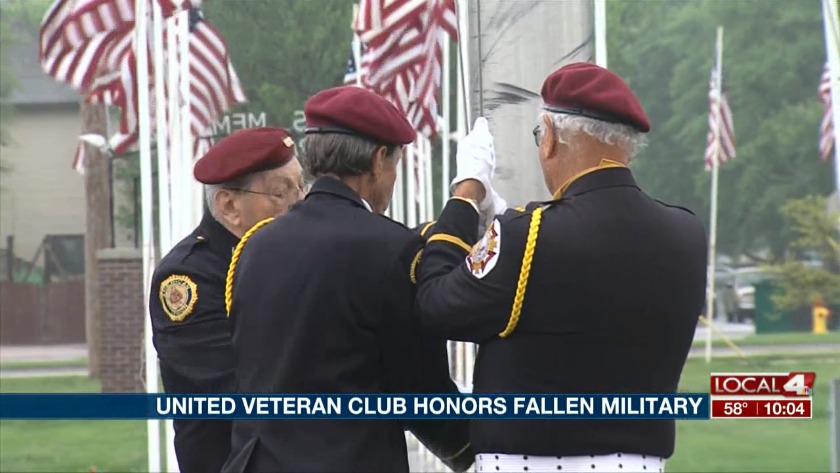 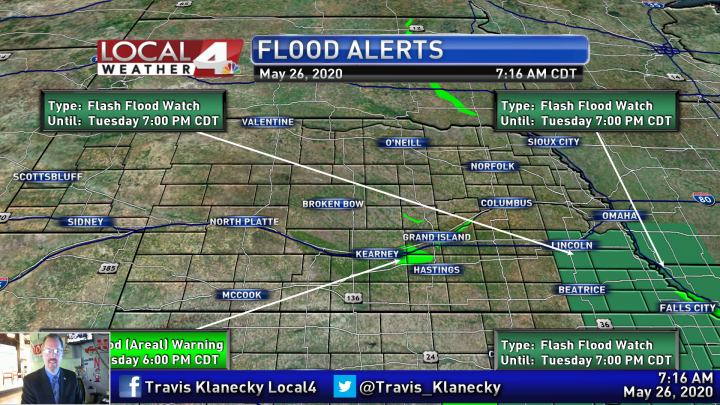 The importance of Legion Baseball for small towns