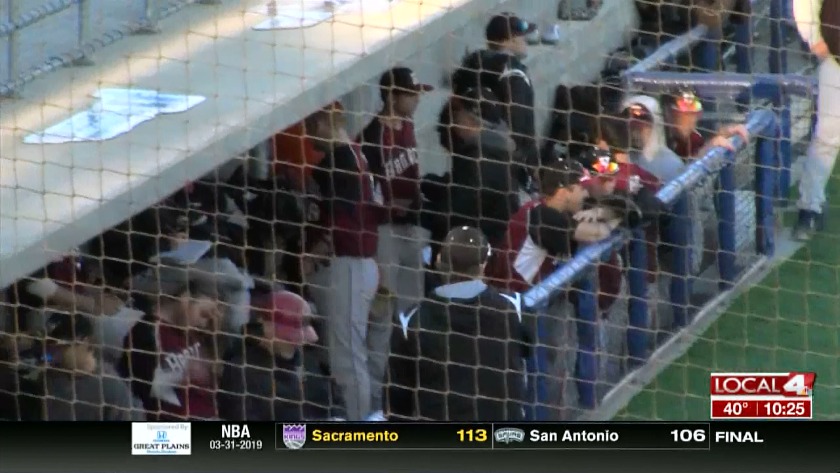 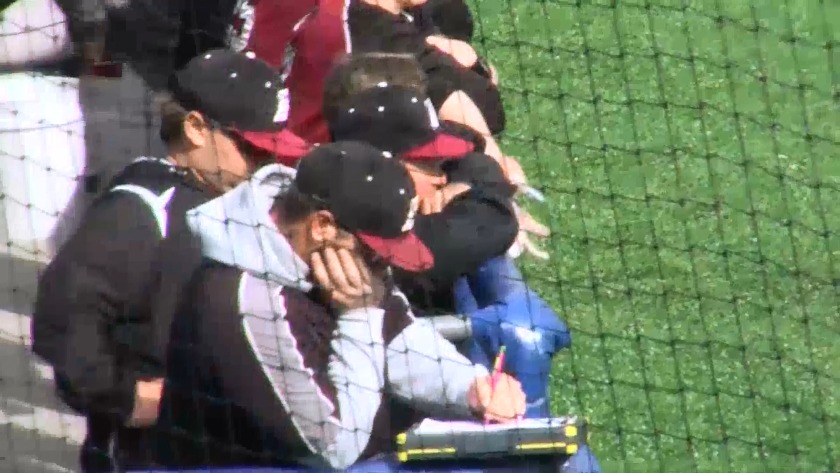 HASTINGS, Neb - The Hastings College baseball team continued their struggles on Monday, getting swept 6-2, 18-4 at Duncan Field against the Northwestern Red Raiders.

After two innings of scoreless baseball, the Red Raiders were able to get a run on the board after Ben De Boer grounded into a 6-4-3 double play, scoring Mason O'Donnell from third and putting Northwestern ahead 1-0.

The Broncos were quick to answer with a leadoff single from Kasey Ohnoutka (FR/Lincoln, NE) in the bottom of the third inning. Camden Brichacek (FR/Lincoln, NE) was able to reach on an E4, then both runners advanced on a passed ball. With one out, Dylan Fitzgerald (JR/Lincoln, NE) grounded out to the shortstop that ended an 18-inning conference scoring drought after Ohnoutka got home and tied the game 1-1.

Another error by the Red Raiders, this time an E3 to leadoff the fourth inning, allowed Trent McMullen (SO/Omaha, NE) to reach and bring in pinch runner Gavin Brown (SO/Grand Junction, CO). Jayden Stack (JR/Chadron, NE) was able to execute a great bunt single to get two runners on, followed by an Austin Nelson (SR/Lincoln, NE) sacrifice bunt to put both runners in scoring position.

The next batter, Logan O'Neill (SO/Castle Rock, CO), was able to end a 40-inning streak of the Broncos not leading with a groundout to shortstop that allowed Brown to score and put the Broncos ahead 2-1.

Britton Yonder was able to get a two-out rally going for the Red Raiders with a single and stolen base, scoring on a De Boer single to knot the game up at 2-2.

A one-out Red Raider double in the sixth inning haunted the Broncos when the pinch runner scored two batters later on a Josh Fakkema single, giving the 3-2 advantage to the Red Raiders.

In the final inning of game one, the Red Raiders were able to add three runs on a single and E2 directly off Grant Svec (JR/Gretna, NE) that ended his day, then a single off Zach Fritton (JR/Omaha, NE) allowed an inherited runner to score.

On the offensive side of things for the Broncos in game one, McMullen lead the Broncos, going 1-for-3 with a double and a reach on an error that led to one of the Broncos' two runs.

Northwestern started game two off strong in the first inning with a 2-run single by Austin Zylstra. Vinny Schmidt (SO/Hastings, NE) was able to retire two of the next three batters to end the inning and limit the damage to only the two runs.

In the second inning, Northwestern was able to get a sizeable lead after scoring six runs, whilst also chasing Schmidt after 1.1 innings.

Northwestern struck hard in the fourth innings, scoring 10 runs off Thurston, who replaced Schmidt in the second inning, Tyler Hobbs (SO/Littleton, CO), who did not record an out in his four batters faced, and Garris Karr (SO/Arlington, NE), all of this equating to an 18-0 lead for the Red Raiders.

The Broncos' first run came in the bottom half of the fourth inning after McMullen walked, Tino Zach (SO/Elkhorn, NE) broke up the no-hit bid by the Red Raiders' Brady Roberts, then McMullen scored on a Cole Staab (FR/Kearney, NE) groundout to second base to make it an 18-1 lead for the Red Raiders.

In the seventh inning, the Broncos were able to get the offense going, scoring three runs on a single by Ohnoutka, a sacrifice fly from Brichacek, and an E4 that allowed Ryder Ghidotti (SO/Elizabeth, CO) to reach base and Ohnoutka to score.

Next for the Broncos, who now fall to 5-19 on the season and 2-10 in conference play, is a game against former GPAC-member Nebraska Wesleyan. The game is set for 5:30 p.m. CDT on Wednesday. 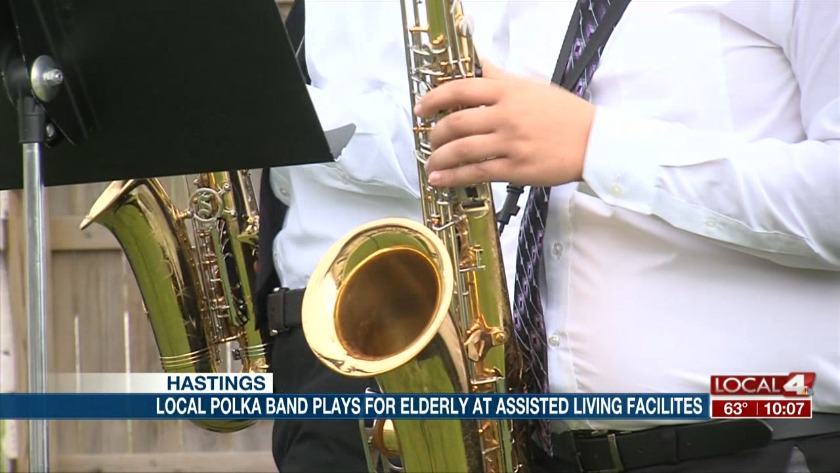 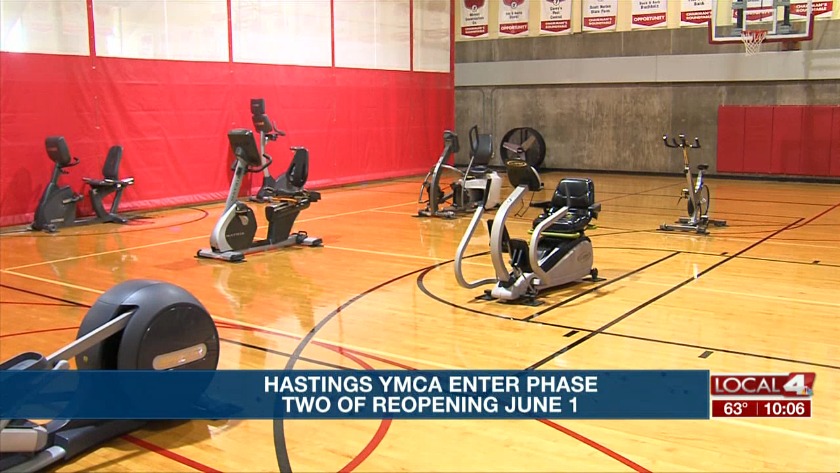 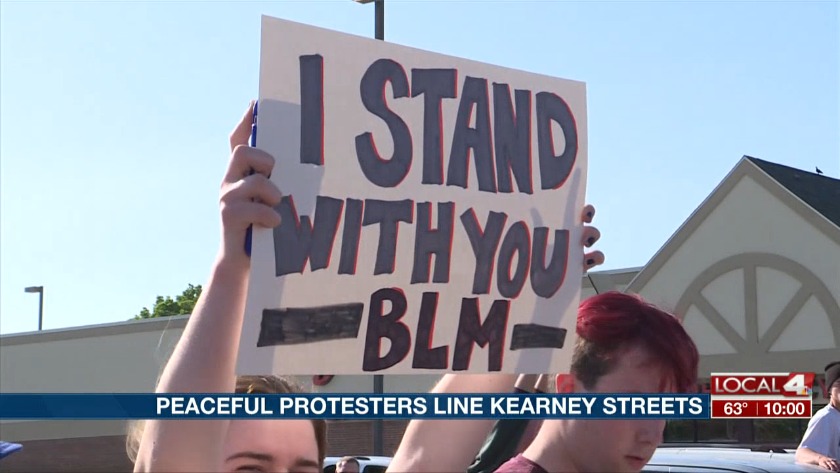