HASTINGS, Neb.-- Nebraska may be known for it's passion for the gridiron, but at Hastings College, it's known as one of the powerhouses on the pitch.

In his first year as head coach Aaron Champenoy and the Broncos are 20-0 this season and are aiming at their second national title in six years.

"I inherited a really good group of guys from Coach Kranjc. We added some new guys to that. We thought we had a pretty good team on paper, but you never really know until you get through preseason and start playing games. It kind of just snowballed from there," said Champenoy.

While the Broncos feature the top goal scorer in the country in Whitehall, it's their defense that they rely on most, having pitched 12 shutouts under GPAC Defender of the Year Joe White.

"We worked more on defense than we have offense. The defenders it seems, credit to the back line and Joe, obviously, keeping so many shots out this year," said Whitehall.

"To be honest with you, I haven't done too much as a goal keeper. It's been a nice year for me. I've been very focused on cutting off crosses and distribution, which is probably the best attributes of my game," said White.

If the Broncos do win it all, it will also mark the second time in school history that they've gone undefeated as well. However, they said the pressure they face will be the same that the rest of the field faces as well.

"I don't think any of us have any pressure to be honest with you. We have a game plan. We try to stick to that. Whatever happens, happens," said Whitehall.

"From here it's one game and you move on, or you're done, so the record really doesn't mean anything for anyone moving forward. It just gives us confidence," said Champenoy.

The Broncos will host their opening match right here in town on Saturday. They'll square off against Friends University. Game time is set for 4 p.m. 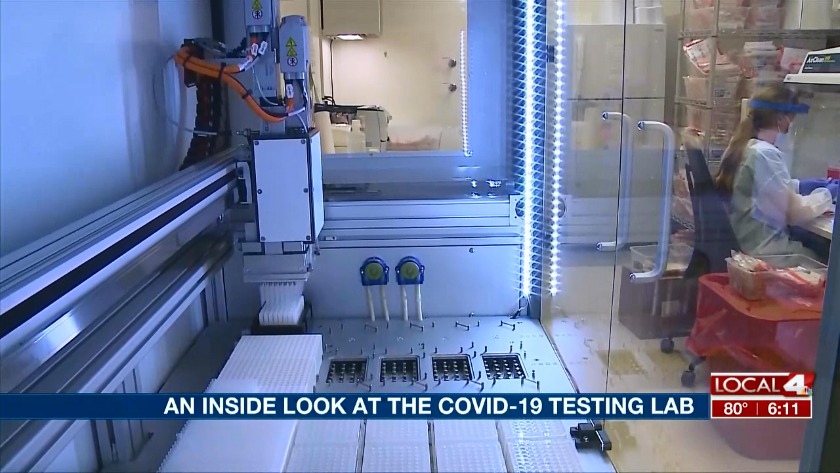 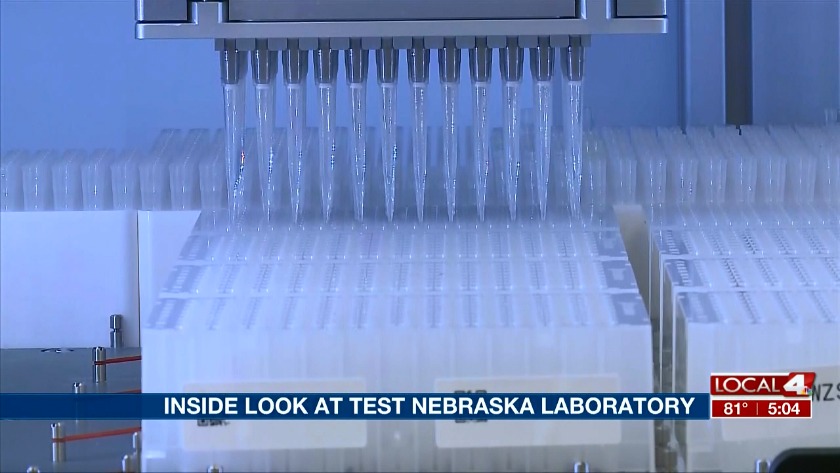