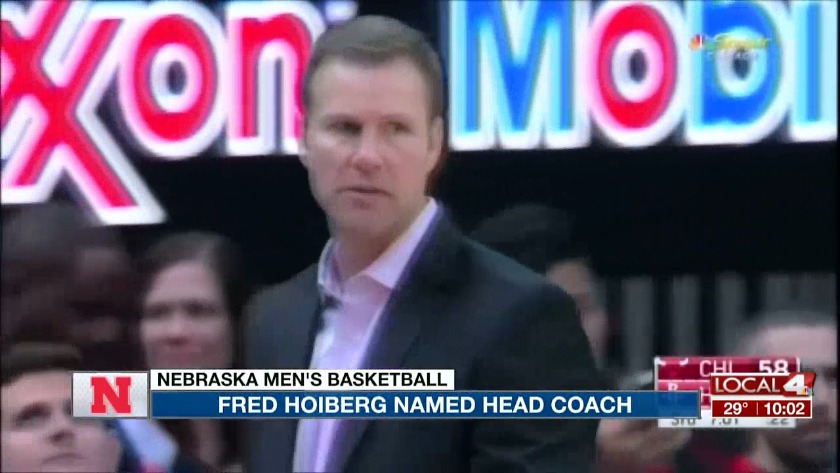 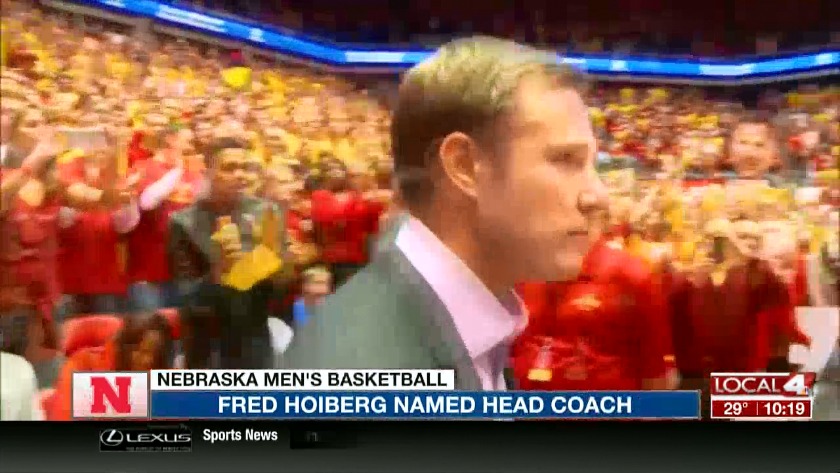 Hoiberg and the Huskers agreed on a seven year, $25 million contract.

Hoiberg has played and coached both at the NCAA and NBA level.

While coaching at Iowa State he compiled a 115-56 record, and leaded the Cyclones to four NCAA Tournaments.