YORK, Neb. (KSNB) - For the first time in Nebraska, girls competed in a state wrestling competition. The Nebraska Scholastic Wrestling Coaches Association held the event after it fell one vote shy of the NSAA sanctioning the event.

"This is historic. In the relm of it, you build it and they will come," NSWCA Girls Director, Les Painter said. "I think there will be a lot of people who will see this and say you know what I'm okay with having my daughter wrestling against other girls, which they wouldn't be against boys."

West Point Beemer senior Estefania Barragan has wrestled for four years and said this is the largest event she has seen.

"Honestly this is the biggest event in Nebraska. Right now we've never had this many girls out at a tournament or at a meet," Barragan said. "It's crazy how many girls are out there and we're just barely getting to see them now. So this is a huge event."

The event lasts all day with a total of 17 state awards given out. Painter said the next step for the sport is for the NSAA to make it a sanctioned event. 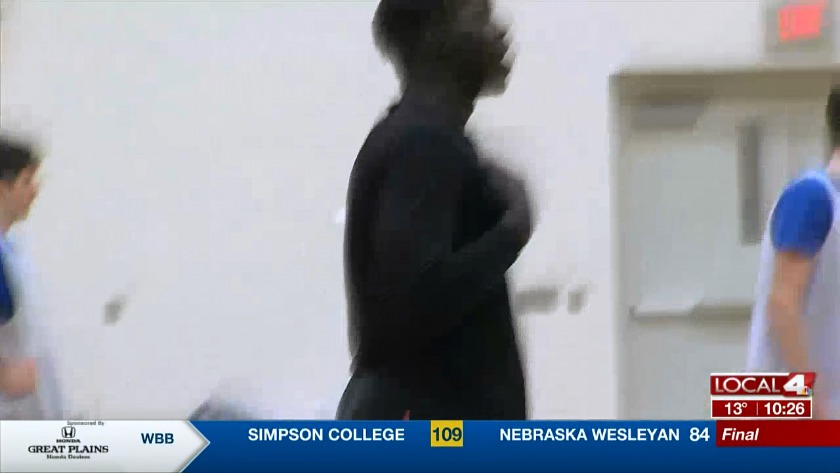 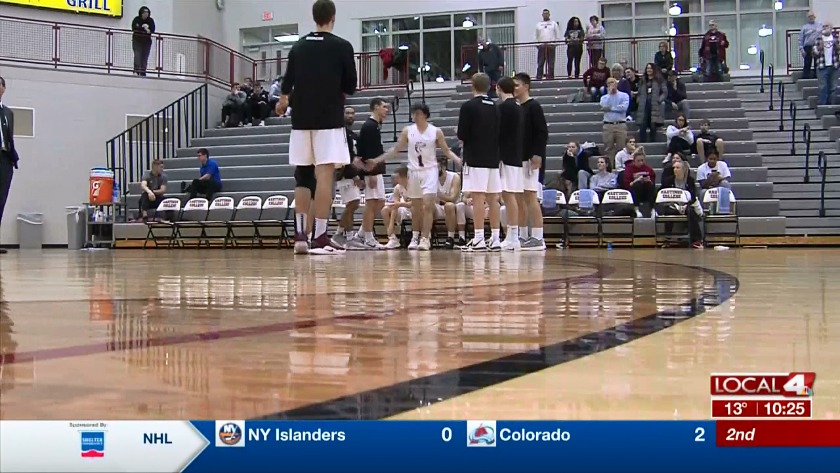 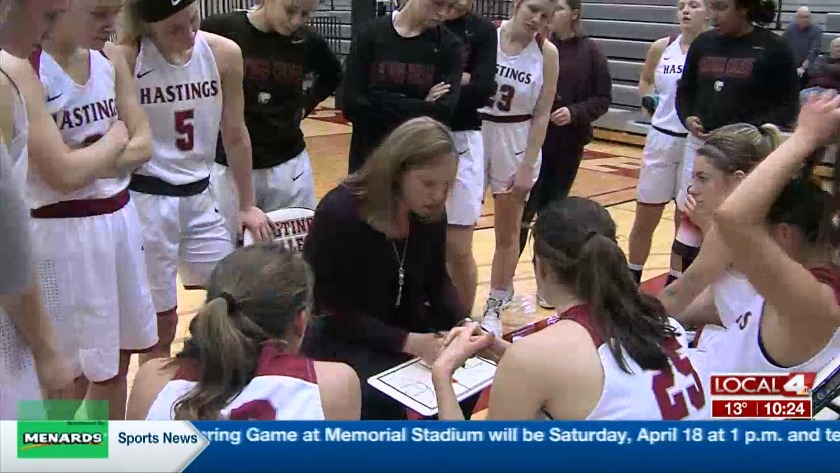