GRAND ISLAND, Neb. (KSNB) - When it comes to tradition and success, the Grand Island Senior High wrestling program is not lacking. Seven years ago, the Islanders were coming off it's fifth straight Class A team title.

This season, GISH has one of its deepest team in years. According to NE Wrestle, they are ranked fourth in Class A and have seven wrestlers in the top six of their respective weight class.

Now in his sixth season, Head Coach Joey Morrison says this team is right up there as one of his best.

"This team's got more balance I'd say, there's less gaps. Everybody can compete in dual situations in tournaments," Morrison said. "We're really cohesive team, everybody loves each other. They support each other, they're friends and that helps keep everybody together when things get tough."

The highlight of the Islanders season so far is finishing runner-up at the Flatwater Fracas to top-team Millard South.

"This year there's a lot less seniors. A lot more juniors," GISH junior, Kael Kingery said. "So, it's kind of our time to take the leadership and take the reins and kind of run it."

Next up for the Islanders is the Heartland Athletic Conference Championship this Saturday, Jan. 18 at Lincoln Pius X. 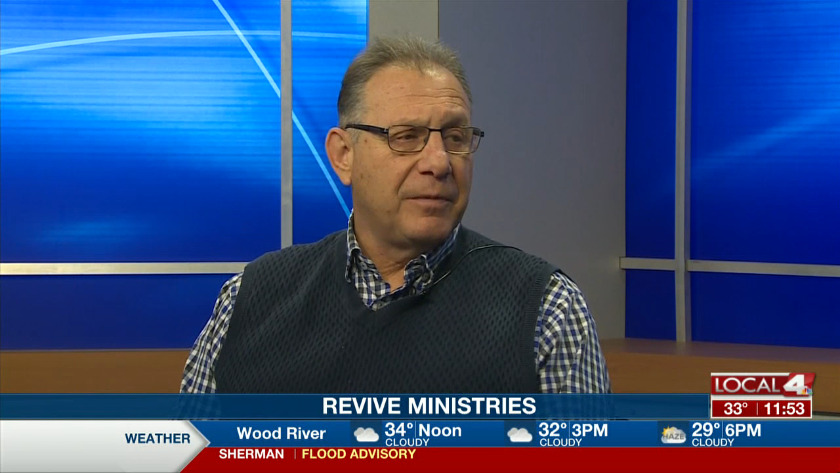 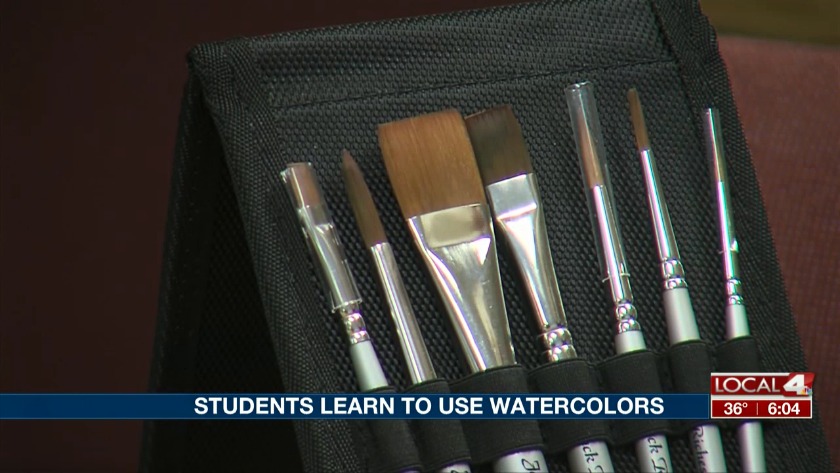 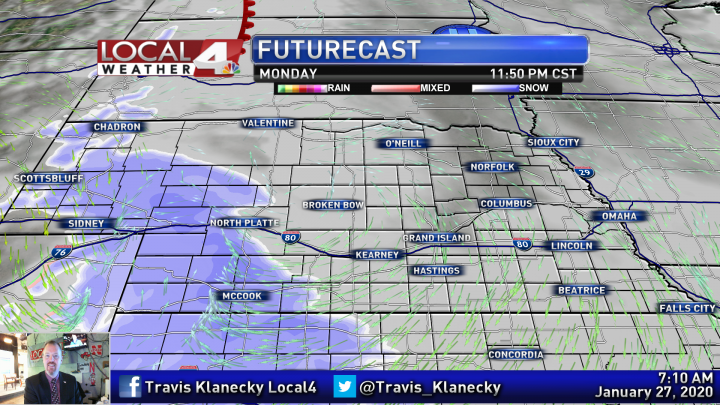