Jabusch K's his way to National Pitcher of the Week honors

SEWARD, Neb. – For his role in the GPAC regular season title clinching victory, junior Sasha Jabusch has been named both the NAIA National Pitcher of the Week and the GPAC/Hauff Mid-America Sports Pitcher of the Week, as announced on Tuesday (April 30). Of the seven GPAC Pitcher of the Week awards handed out this season, Concordia hurlers are responsible for four of them. Jake Fosgett (twice) and Jason Munsch have also collected the same honor this season. Jabusch is the first to earn a national award.

In a season full of dominant pitching performances by Bulldogs, Jabusch may have put together the most impressive performance of any. In a seven-inning, two-hit shutout of Dordt on April 27, Jabusch recorded a career high 17 strikeouts (one fewer than the school single season record). He struck out the side three times as part of the masterpiece. The native of Kelso, Wash., is 6-2 with a 3.00 ERA and 66 strikeouts in 51 innings this season.

Jabusch was an impact addition as a transfer for a staff that ranks as perhaps the best in program history. In conference games only, the Bulldogs led the GPAC in ERA (2.31), opponent batting average (.210), strikeouts (265) and fewest hits allowed (165). The overall strikeout total of 421 by the staff this season is a new school record.

Head coach Ryan Dupic’s squad will begin GPAC postseason play as the No. 1 seed on Thursday when it will host eighth-seeded Doane at 6 p.m. CT. 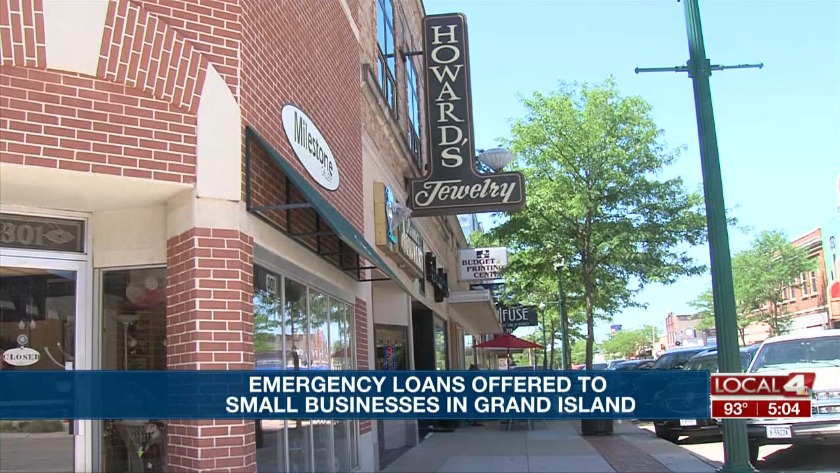 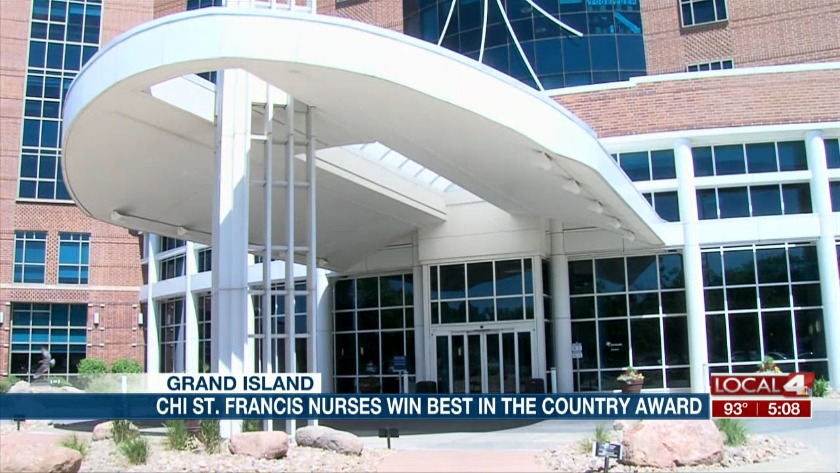 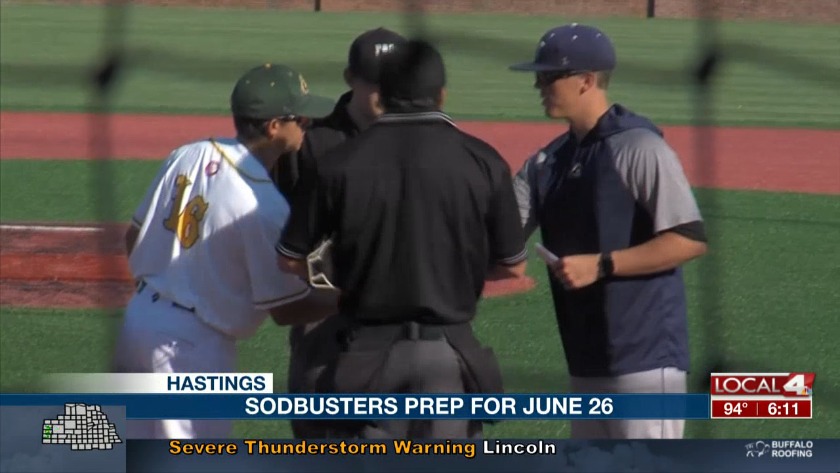 Video: Sodbusters getting to work prepping for opening day

Video: Sodbusters getting to work prepping for opening day