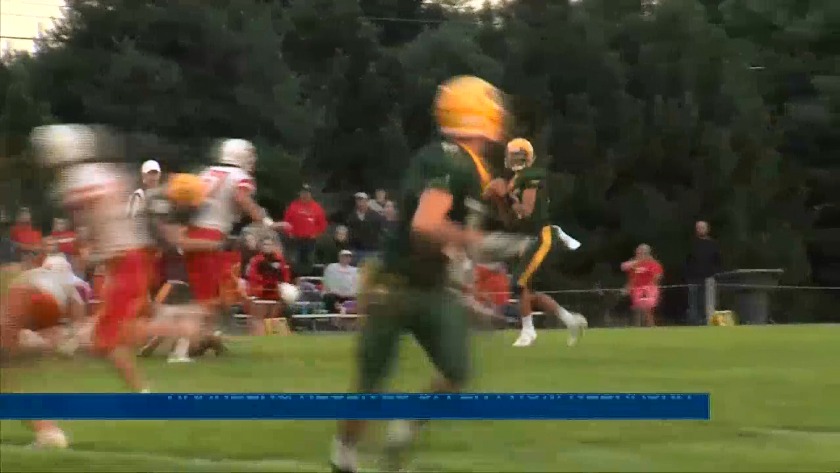 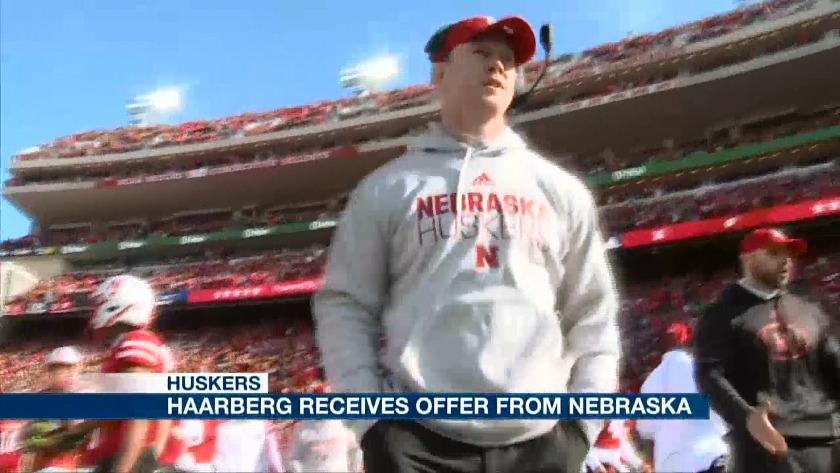 KEARNEY, Neb. (KSNB) - The Nebraska Football team offered a scholarship to Kearney Catholic quarterback, Heinrich Haarberg. It marked the first time since 2003, the Huskers offered an in-state QB a scholarship, the last one was Papillion-La Vista's, Allan Evridge.

As for Haarberg, the junior broke out this past season. According to MaxPreps, he threw for 1,869 yards and 23 touchdowns. He also did damage on the ground, rushing for a team high 458 yards and 4 touchdowns.

Because of this, he has been in constant contact with Nebraska Head Coach Scott Frost and QB Coach Mario Verduzco since December. Due to Coach Frost's background playing Class C1 football at Wood River, Haarberg feels a special connection to Frost that other schools cannot offer.

"It's a crazy recruiting time right now. I'm getting all these calls from the ACC, SEC schools. That I can kind of just sit back and talk with a guy [Frost] who has been in my shoes before," Haarberg said.

Haarberg has received offers from 10 FBS schools. He said there has always been talent in Central Nebraska but it does not get the attention he believes it deserves.

"We just don't get the spotlight which I understand that it's not the most populated area," Haarberg said. "I think if coaches start to see that there is athletes out here then I think attention will be drawn back to Central Nebraska."

Even playing in what some deem lower competition, Haarberg said recruiters do not care what class he plays in.

"I've talked to SEC, ACC coaches, head coaches. They've never once asked me what level of competition I play. They look at a film. They see an athlete and they see a quarterback," he said.

Haarberg plans to visit these schools in June, pandemic willing. He said if he does not visit Nebraska, do not take it as he has written them off, he has just already experienced Lincoln and a Husker game-day.