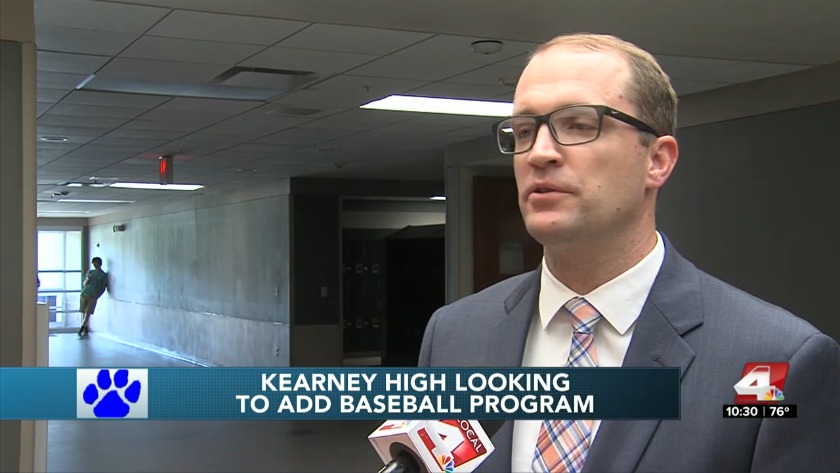 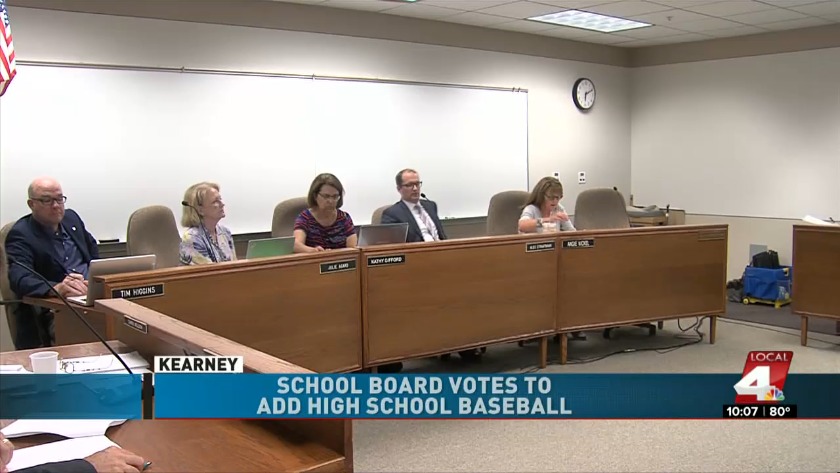 Future of baseball in Kearney

KEARNEY, Neb.-- After 15 years of fighting for a baseball program, its biggest supporters have just two months to fund a Kearney High team.

On Monday, the Kearney Public Schools Board of Education voted unanimously to approve a proposal that could create a baseball program next spring.

"I think everyone's always had the belief. We believed in the leaders. It was just a question of whether the stars would align as the school board...and here they have," said Shawn Eatherton.

Eatherton is one of several, who've fought for nearly two decades to help create a Kearney High team.

Under the proposal, $250,000 in private funds would have to be raised by Sept. 1. That's the last possible date Kearney Public Schools can send their baseball application to the Nebraska School Activities Association.

"I think coming in at the last minute and expecting other districts to jump when Kearney says jump is just not really going to happen," said Alex Straatmann, KPS Board of Education President.

The money would be spread out over the first five years of the program to be used for travel, equipment and uniform expenses as well as paying coaches and umpires.

The games would be played at Memorial Field with the revenue from those games going back to Kearney Athletics and Activities.

KPS Superintendent Kent Edwards said it's the first Kearney sport to be privately funded and may remain so, if they can't fit it into their budget after five years.

"Economic times being what they are. We are being faced with the challenge of supporting all programs, so really private funding was the only way vehicle that we could see and go forward and offer this program," said Edwards.

In addition to the hard deadline, the proposal would also allow Kearney Catholic students to play on the co-op team.

While there's less than two months to raise the money, Eatherton is confident they can get it done.

"We have a great baseball heritage here in Kearney. With the Legion team that's so outstanding and those efforts. We'll just have to see. We've got a lot of work to do in the next couple of months," said Eatherton.