Kissack to transfer to Nebraska

Hastings, NE -- Grand Island native and Hastings Sodbuster ace Trey Kissack is headed to Lincoln. The rising junior announced via Twitter on Tuesday he intends to transfer to Nebraska and join head coach Darin Erstad and the Nebraska baseball program.

Kissack spent the last two years bouncing between schools, starting off at Southeast Community College before venturing east to play at North Carolina-Greensboro.

In seven appearances, Kissack holds a 5-1 record for the Sodbusters, leading the Expedition League with 58 strikeouts. His 2.88 ERA is tied for third best in the league.

Due to NCAA transfer rules, Kissack will need to sit out a year, but will be eligible for the 2020 season. 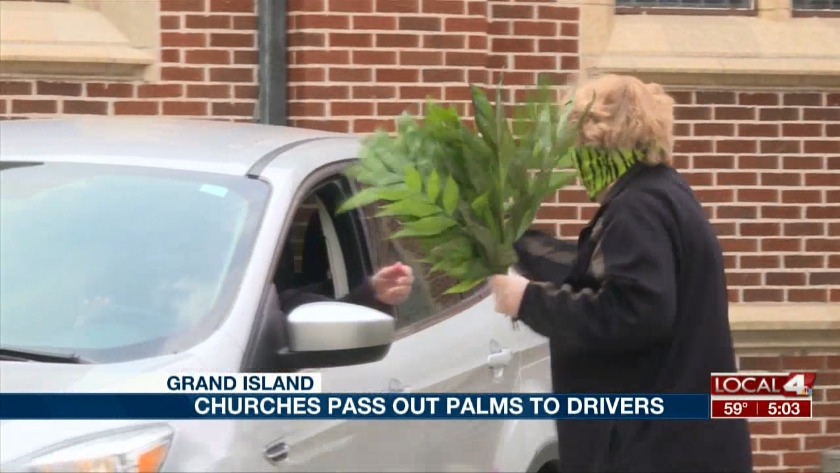