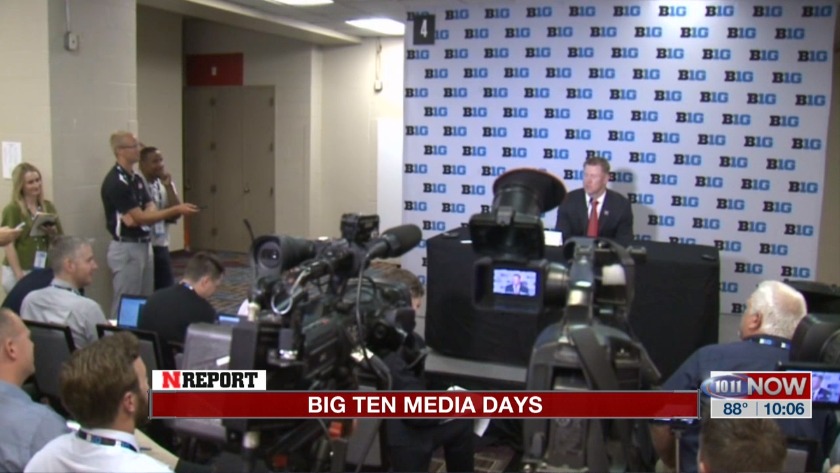 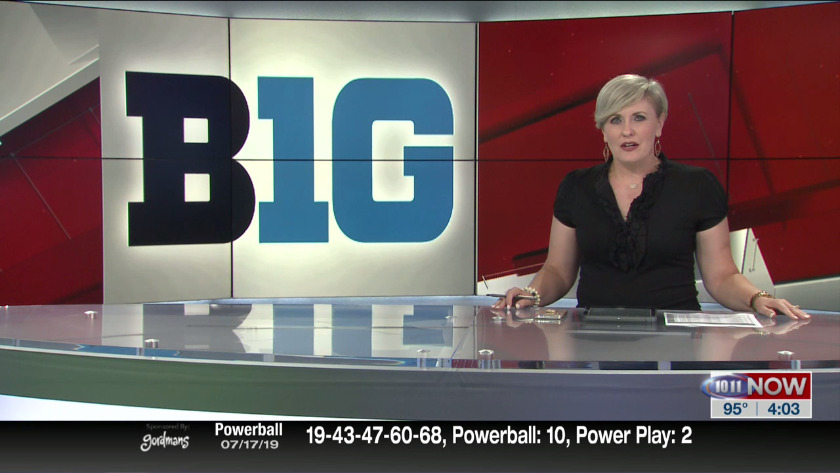 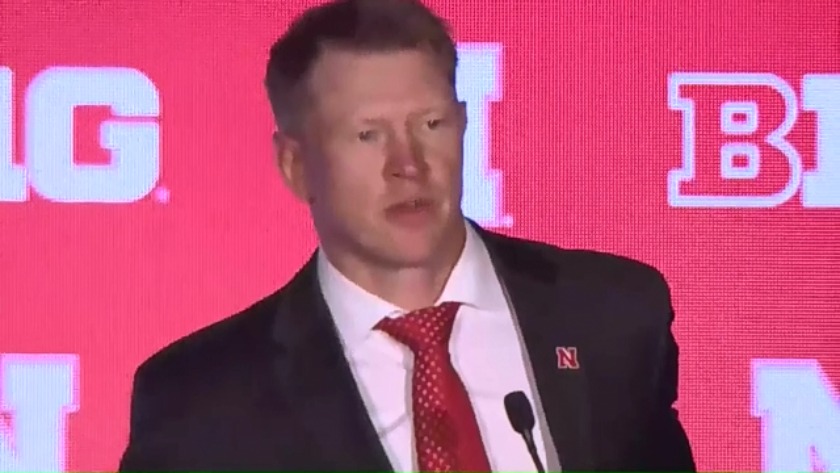 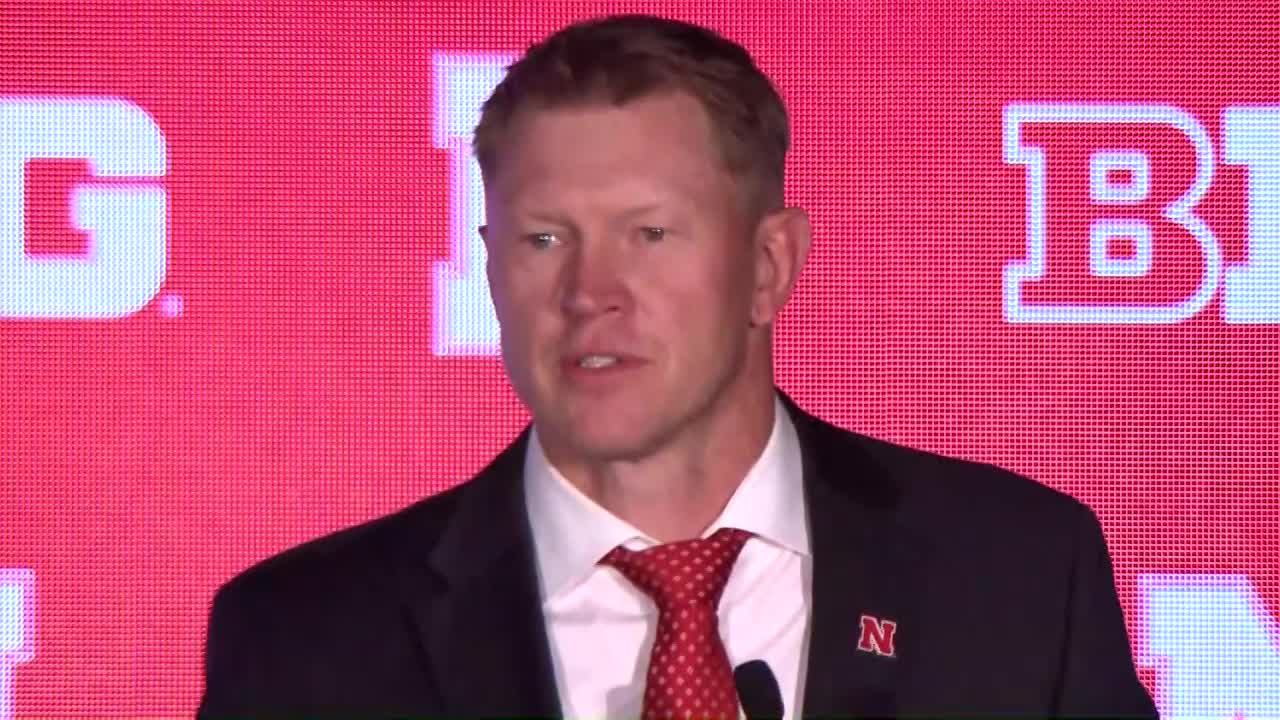 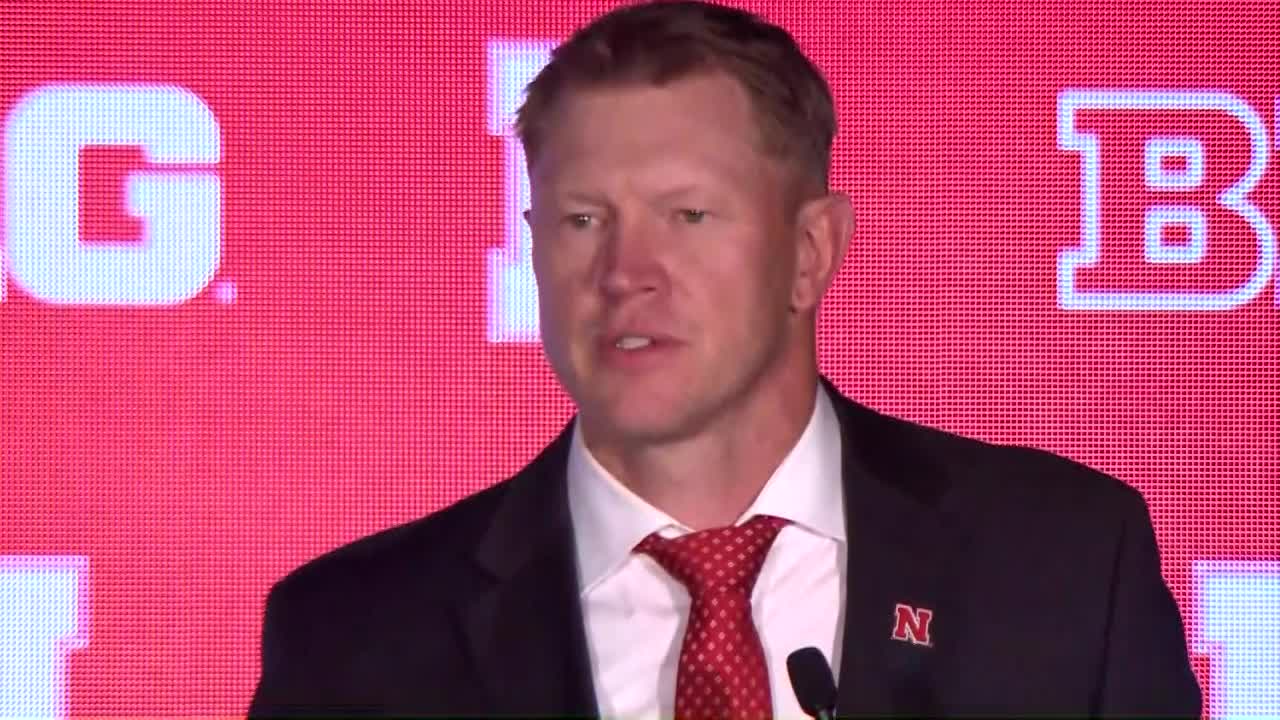 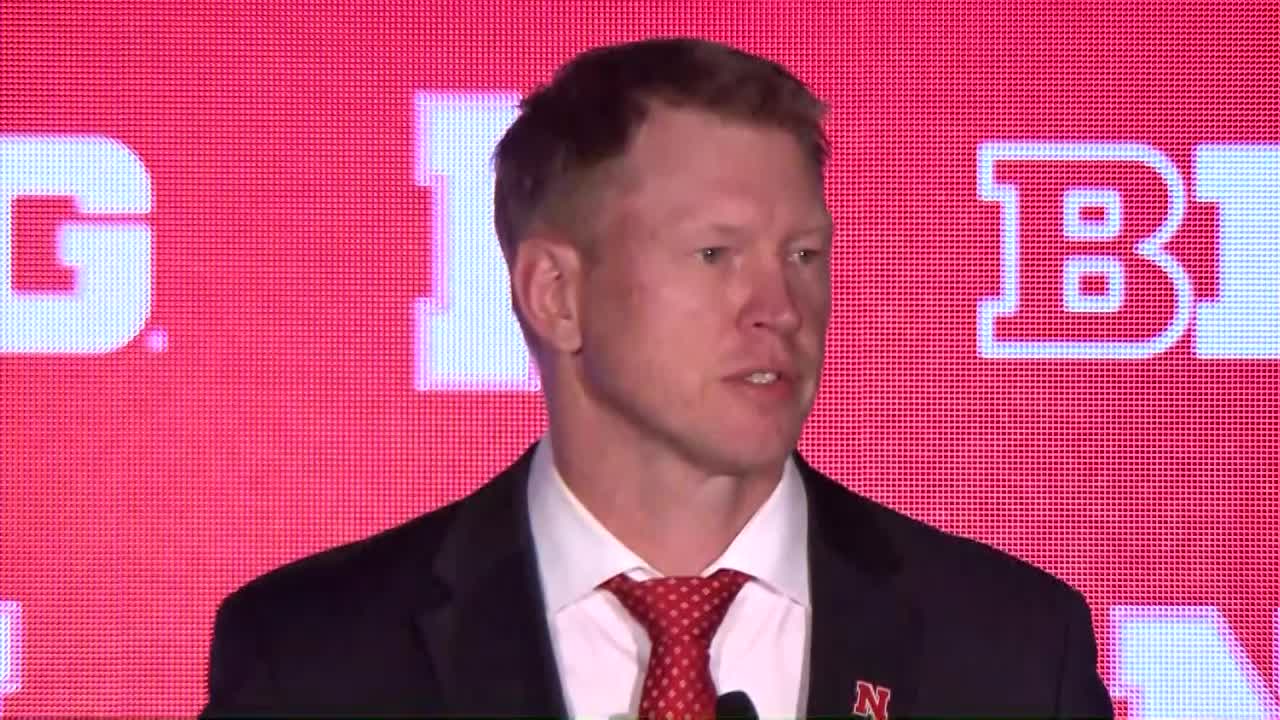 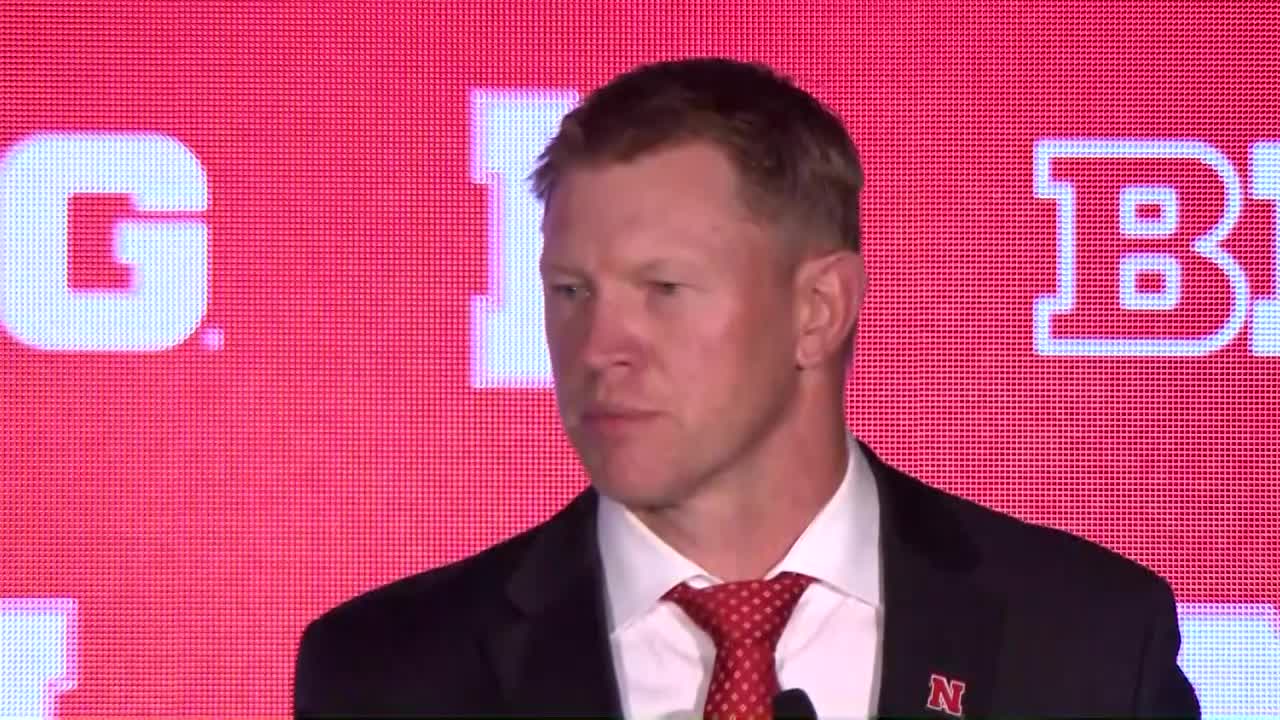 Frost on competition between coaches 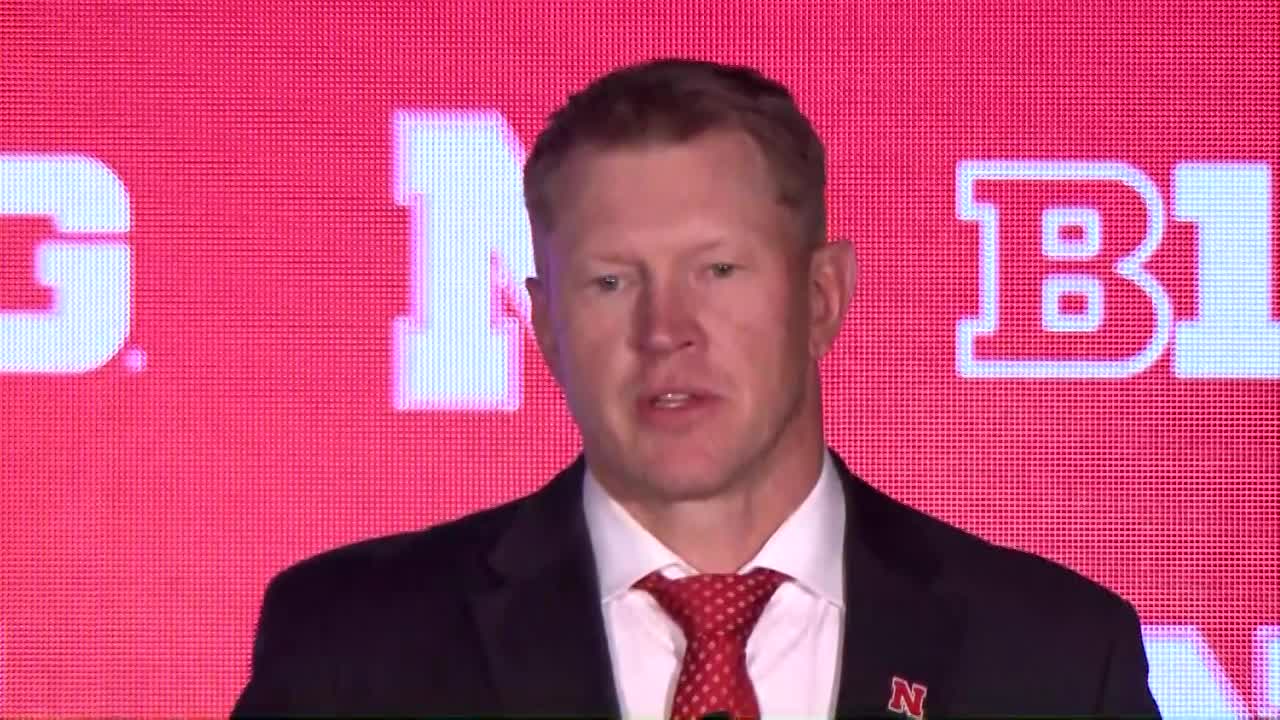 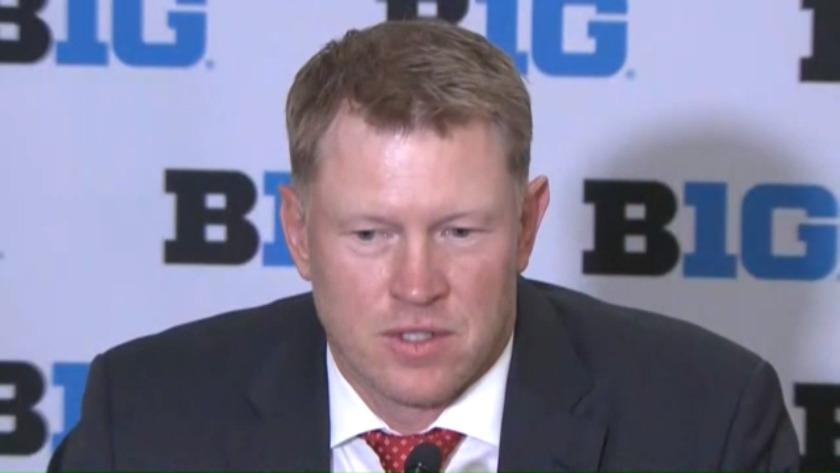 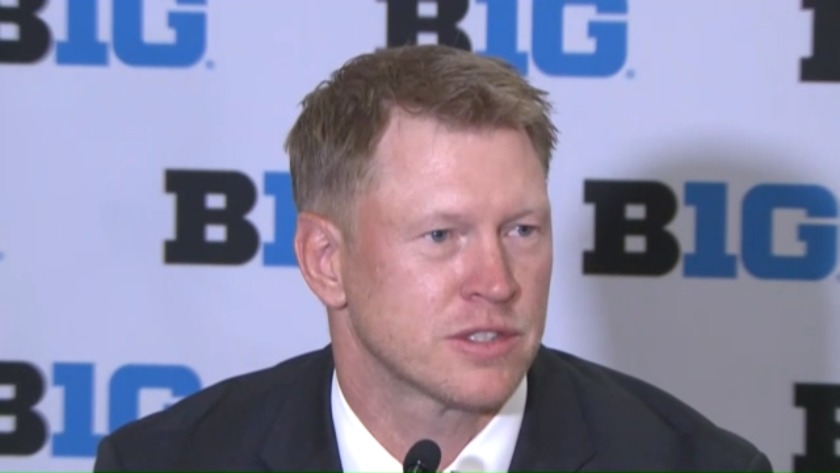 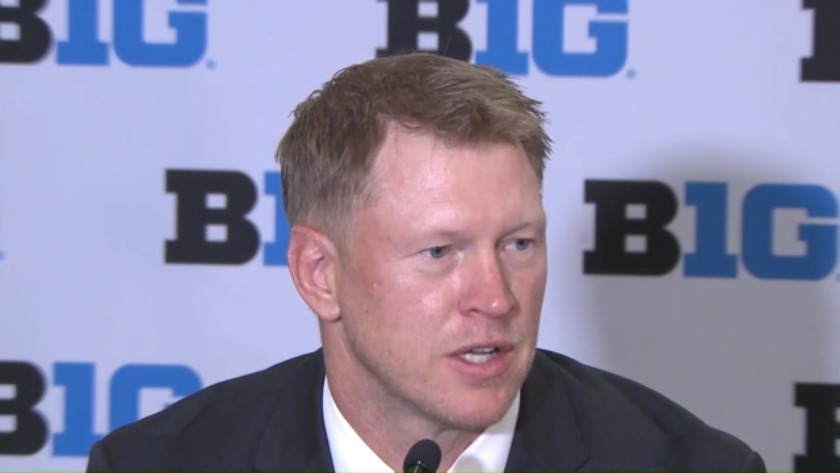 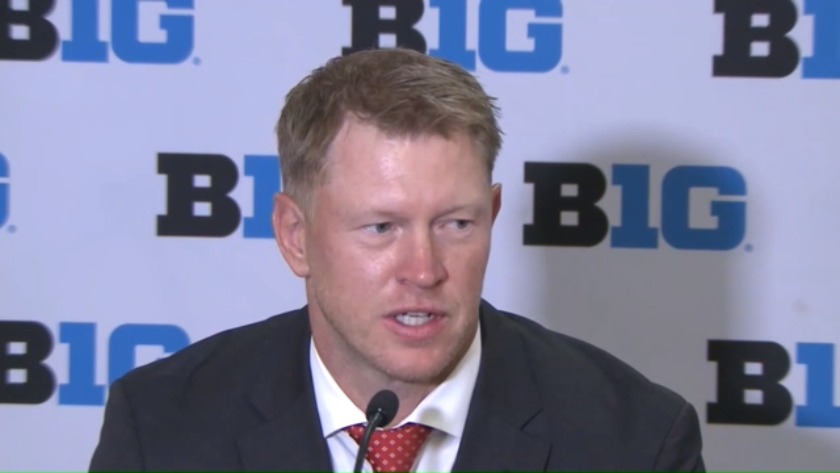 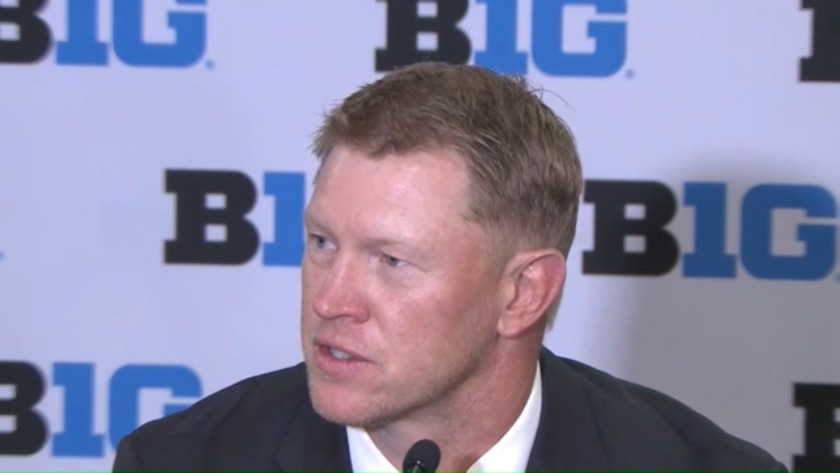 CHICAGO -- Big Ten Media Days is happening July 18-19 at the Hilton hotel in Chicago and we are there to bring you the big storylines.

Click on the video links above to hear what they had to say.

Coach Frost spoke at the conference on Thursday. Frost said that he believes that the Huskers are better than they were a year ago.

"The number one thing is getting the culture right, coaches talk about culture a lot more than they should, but it's true,” Frost said. “You've got to get everybody on the same page. You've got to set the direction and then get everyone pulling the rope in that direction. That takes a while, it does. There are different approaches of getting it done, but if you got people going in different directions you can't move it.”

Frost seemed encouraged because of how much stronger they’ve gotten as a team.

“We've done a lot to get there,” Frost said. “… If you just walked in and saw our team right now compared to a year ago, some of the kids don't look like the same kids. We're starting to look how a Nebraska team is supposed to look, we're starting to run like how a Nebraska football team is supposed to run. Bigger faster stronger never hurt anything."

Frost voiced his thoughts on Adrian Martinez and his leadership within the Huskers.

"Adrian was a leader last year, I think he just needed to take more ownership of it, be a little more vocal,” Frost said. “And that's hard, when you're 18 years old and you're walking into a room with 21-22 year old guys and you're the newcomer to bark orders, to give commands, to be the leader. He did a good job of it as a freshman. He's not a freshman anymore. Whatever he did last year he just needs to ramp it up."

Frost mentioned a potential for facility upgrades for the Husker football team.

“There's been buzz about that, and we'll see where that goes. I think what we have is perfectly functional right now,” Frost said. “The one thing that's a challenge is it was built during the Steve Pederson and Bill Callahan era when they were dealing with a 105 man roster. We have a 150 some in our roster right now...There are some things about our facilities that don't fit the mold of what we're trying to build right now. When ours were built it was the best in the country."

"We're going to wait and see how it all turns out with Maurice,” Frost said. “He's been doing a pretty good job in the weight room and with the team, but we won't make any decisions until we know that his legal problems are over, and I don't want to guess which way it'll land depending on what happens."

Of course, Frost couldn’t help but complement the fan-base which helps make the Huskers the team that it is.

“It means the world, there's no fans like Nebraska fans,” Frost Said. “The sellout streak speaks for itself. The loyalty is unmatched. Wherever I go, I hear of people who came to Nebraska and couldn’t believe that our fans gave them applause as they went off the field. I was around those fans my whole life, going to games since I was little….Wherever you go, if there’s someone who’s touched Nebraska, been to Nebraska, had a relative in Nebraska, they’re huge Nebraska fans.”