Hastings, NE -- For the first time this season, and the first time since their 101-26 victory over Oglala Lakota last January, the Hastings College women's basketball team hit the century-mark in scoring, beating the Lady BraveHearts again 122-59 on Friday at Lynn Farrell Arena.

The Broncos (15-10) started the game with an 18-0 run, with the Lady BraveHearts not getting in the scoring column until the 4:07 mark with a pair of free throws. The Broncos finished the quarter on a 10-2 run to take a commanding 28-4 lead into the second quarter.

A three-pointer by Shandra Farmer (JR/Hastings, NE) and a basket by Mackenzie Willcott put the Broncos ahead 31-4 early in the second quarter. The Broncos were able to get their highest lead of the first half when Kelsie Zadina (FR/Seward, NE) got a shot to go for the 41-10 lead, but the BraveHearts answered with their largest run of the game getting it to a 41-18 Bronco lead.

Despite the run, the Broncos were able to keep a firm hold on their lead, with Abby Fearneyhough (SO/Cheyenne, WY) getting a defensive rebound in the final minute of the half and assisted Casey Drokina with her three-pointer to get ahead of the Lady BraveHearts by 30, but the Lady BraveHearts were able to answer with a three-pointer of their own by Delacina Chief Eagle to make it a 55-28 score at half.

Fearneyhough finished off the 16-0 run in the start of the fourth quarter with a three-pointer.

Both a free throw by Zadina and a basket by Jada Smith gave the Broncos their largest leads of the night at 66.

Leading the Broncos were Farmer, Zadina, and Jada Smith, all with 17 points each. All fifteen players that spent time on the court were able to contribute with the score. 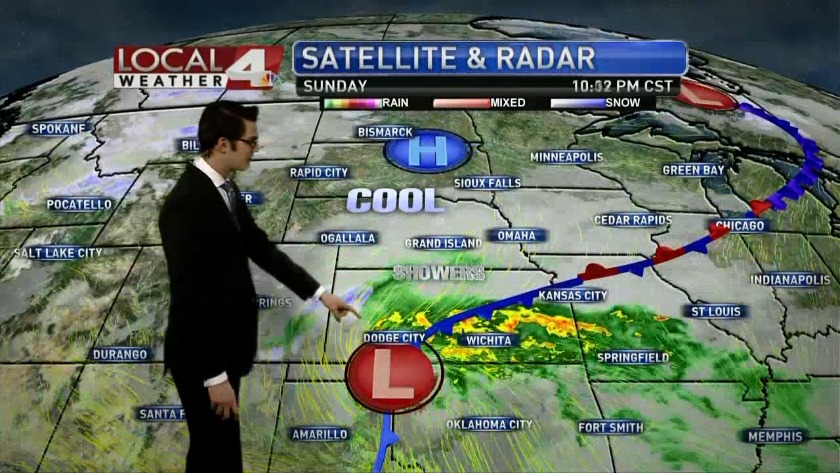 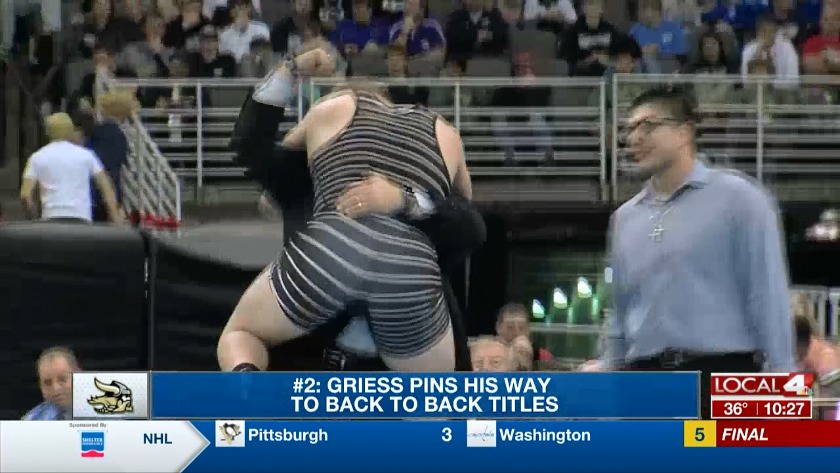 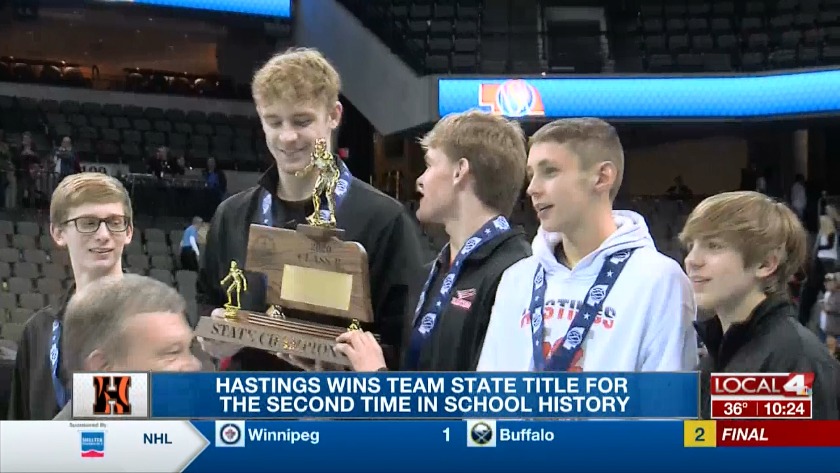 Hastings wins Team State Title for the first time since 1988