HASTINGS, Neb. (KSNB) - The No.2-ranked Hastings College Lady Broncos improved to 26-0 with a 65-51 home win over (RV) University of Jamestown on Saturday afternoon.

Hastings College breaks their huddle after a timeout against Briar Cliff.

Even after scoring the first basket of the game, the Lady Broncos struggled in the first quarter finding themselves down 16-8 midway through the first quarter. Shandra Farmer (SR/Hastings, NE) would look to cut the lead with a three-pointer of her own, followed by baskets from Gabby Grasso (SR/Omaha, NE) and Taylor Beacom (SO/Papillion, NE) to cut the Jimmies lead to just one. With just nine seconds left in the quarter, Sophia Pankratz (SR/Hastings, NE) would get an opportunity to take the lead with a pair of free throws but would end up missing the second to end the first quarter tied 18-18. The Lady Broncos would end the quarter on a 10-2 run.

Pankratz would force a turnover on the opening possession in the second quarter the would lead to her own quick score to give Hastings back the lead. Back-to-back baskets by Grasso would help extend the lead as HC found themselves up 29-23 with just 6:12 till half. The Jimmies would bring the game within four, with 4:17 left before halftime before Hastings would go on a 5-to-1 run to end the half leading 34-26.

Coming out of halftime, both teams would trade three-point baskets as Pankratz would push the lead to double-digits before the Jimmies answered right back with a three of their own. Then it would be Emma Grenfell (SR/York, NE) who would drain a three of her own to push the lead back to 11. The Jimmies would find a way to spark a 11-3 run to end the half as HC still led 43-40.

Again, in the final quarter, both teams would go three for three as the Jimmies would tie the game with their three pointer before Farmer would answer back with one of her own. The basket by Farmer would go on to spark a 11-1 run as Kaitlyn Schmit (JR/Omaha, NE) would finish up the run with her three-pointer with just under four minutes to play. The Lady Broncos lead eventually ballooned to 16 points at 65-49 on a pair of Grasso free-throws with :22 left in the game.

The Lady Broncos had four players score in the double-digit column as Grasso and Pankratz both had 15 points and Farmer and Beacom would both have 12 points each. Grasso would go 6-for-13 from the field and leading the team with eight rebounds and three blocks. Pankratz would shoot 5-of-9 and picking up six rebounds as well. Farmer would go 3-for-11 on the day but would shoot a perfect 4-for-4 at the charity strike. Farmer would also add seven rebounds on the afternoon. Beacom would shoot an almost perfect 5-for-6 from the field while also snagging three steals on the day.

Hastings will have a big game when they return to the floor on Feb. 12 when they travel to the No. 3 Concordia University. Tip off set for 6 p.m. CT at Walz Arena in Seward, NE. 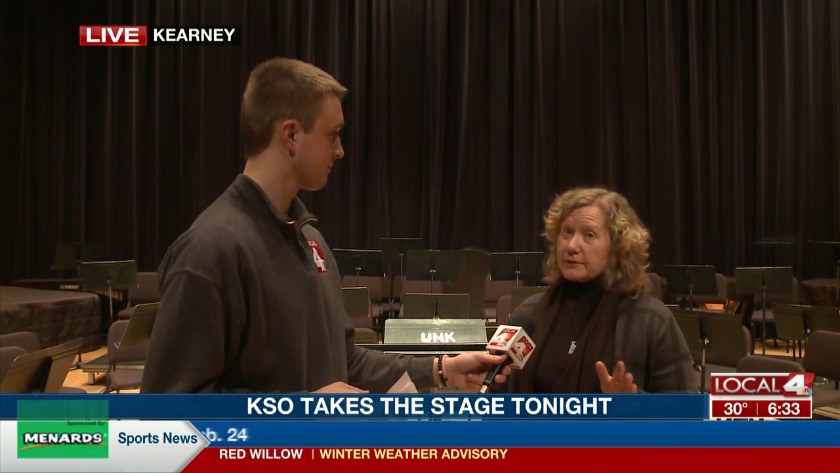 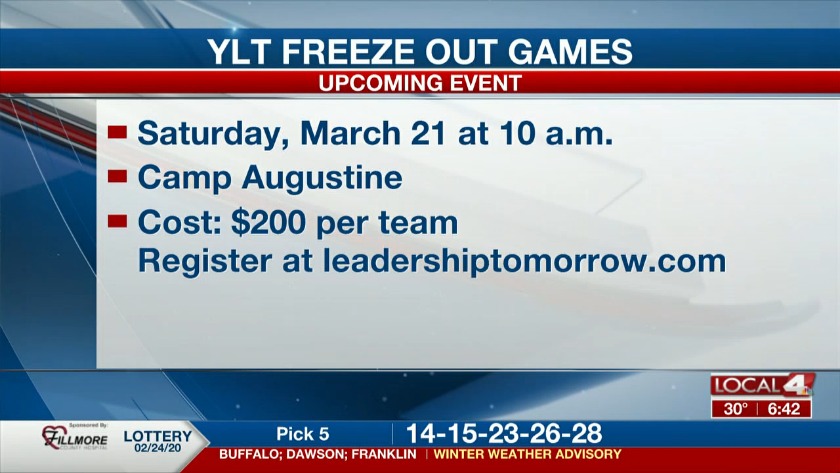 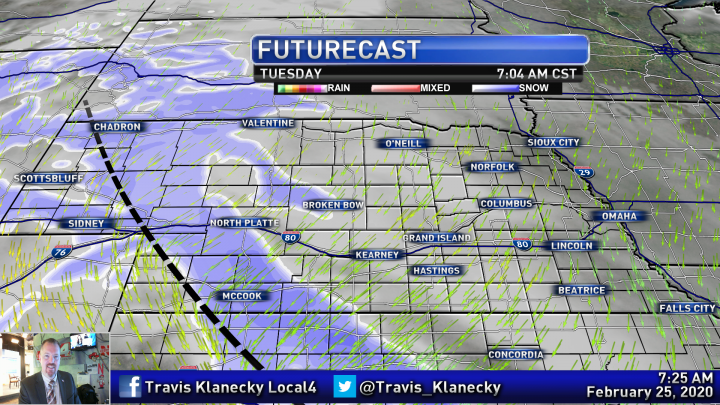