UCO (1-1) improves to 4-1 all-time in Kearney and bounces back from a last second loss to No. 23 Pittsburg State. UNK (1-1), dating back to last year, has lost its last four games by a combined 23 points.

"I think we battled. What it boiled down to, especially there early in the fourth quarter, was the big plays. They got two long passes … our punter did a good job of pinning them down and we let them out of jail with a couple of big passes," UNK head coach Josh Lynn said. "On the other side we had a couple of drops that should've been caught and that would've changed the outcome of the game."

UNK's option offense was humming along for three quarters and entered the final 15 minutes with huge advantages in time of possession and offensive plays ran. While the Lopers were ahead 17-7 at this time, several drives had stalled and resulted in either field goals, missed field goals or turnover on downs.

The 'Chos offense scored a touchdown on its first possession of the night but then was forced to punt five straight times. However, after UNK missed a 42-yard field goal to start the fourth, UCO came alive and went 80 yards in 12 plays and then 93 yards in eight plays to suddenly lead 21-17 with 5:09 remaining. UNK then fumbled on its next offensive play and that led to another short TD run by backup quarterback Chandler Garrett. 36003

"We got to put points when we're down in the red zone. A few times we walked away with no points … we got to finish drives. Give UCO credit; they buckled down when they needed to," Lynn said.

UNK then setup for an onside kick and was planning to go to the left side of the field. However, UCO called timeout and flipped their hands team to the opposite side. Senior Kendall Raschein (Red Bluff, Calif.) laid down a beauty of a kick towards the right side that got batted backwards and a scrum for the ball ensued. The officials ruled UCO recovered the ball in what was a pile up of players.

"They said they saw with their own eyes a UCO player had the ball in a swarm of people," Lynn said.

Kearney out gained UCO 504-379, running 15 more plays and having a seven minute advantage in time of possession. But the Lopers had five drives end inside the UCO 30-yard line that resulted in a total of three points.

UCO was led by junior QB Will Collins who went 13 of 24 for 200 yards, two TD's and no INT's. He also had several crucial scrambles on third or fourth down to the tune of 59 yards on seven attempts. Next, junior back T.J. Roberts had a big second half to end up with a team-high 98 yards on 18 carries with All-MIAA receiver Dustin Basks at 85 yards on four catches. His acrobatic 29-yard reception helped jumped start the 'Chos offense early in the fourth. He then added a 40-yard catch to get the next drive going.

"We have to put our guys in the right position and then it boils down to making plays. It starts with coaches and then the players have to make plays," Lynn said.

UNK was led by senior receiver Sedarius Young (Orlando, Fla.) who amassed 160 receiving yards on just four catches. This is the second most receiving yards by a Loper in the MIAA era (2012-pre.), trailing only the 161 yards Preston Foley had in a 2015 loss att UCO. That total also came on four grabs.

McGinnis finished 10 of 21 for 231 yards, one TD and no INT's while rushing nine times for 39 yards. The UNK ground game averaged 4.5 yards per carry and was led by senior back Darrius Webb (Allentown, Pa.) who had 79 yards on 25 totes. Finally, senior back David Goodwin (Lauderhill, Fla.) had 52 yards rushing, threw a 40-yard pass on a trick play and caught two balls for eight yards.

UNK heads to Emporia State (1-0) next Saturday. The Hornets are at Pitt State Saturday night.
8-23.

Broncos advance to GPAC semifinals with blowout win over Jamestown 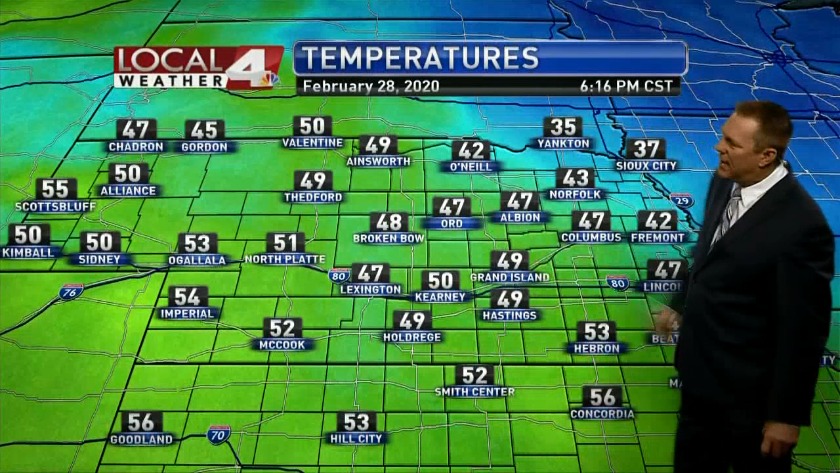 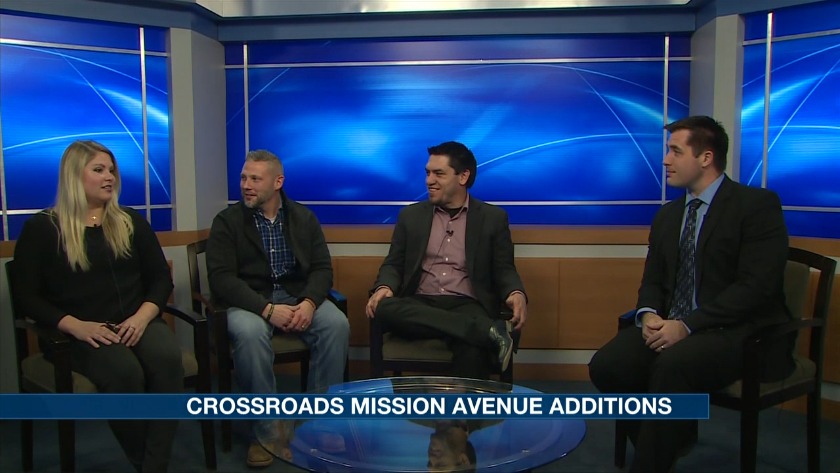 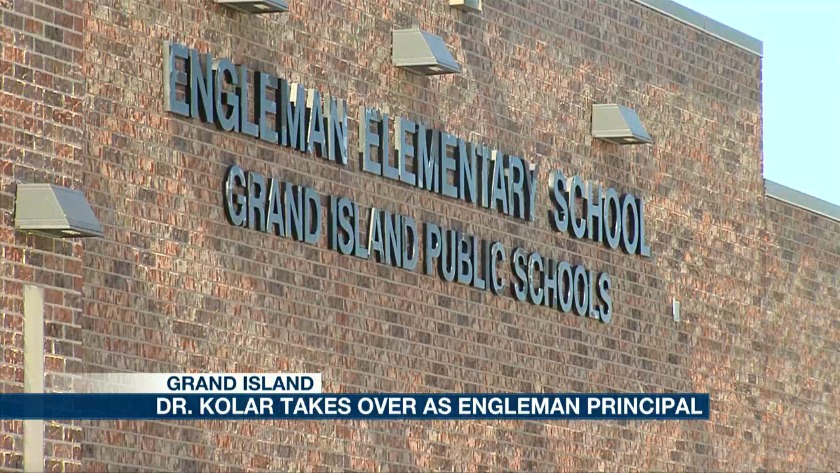 Broncos advance to GPAC semifinals with blowout win over Jamestown