The Mules move to 9-0 for the first time in school history and improve 5-0 in games decided by eight points or less while the Lopers fall to 5-4. UNK hasn't been so fortunate in close games, now 1-3 in eight point games.

"We have to own up. We made plays but not enough plays. We had a chance to win that football game but we didn't make the plays we needed to," Loper head coach Josh Lynn said. "Give Central Missouri credit. They made the plays they needed to in order to win."

In a game with most twists and turns than a Hollywood thriller, UNK was poised for a second straight Top 11 upset as it lead 40-30 with less than six minutes remaining. However, Bolles (Lincoln North Star) hit sophomore receiver Shae Wyatt (Millard West) for a 50-yard TD catch on 4th & 7 from midfield. The Mules then forced a fumble on the ensuing kickoff, recovering the loose ball at the Loper 10-yard line.

"That was a big play (fourth down). You get off the field there, we're up two scores and with the way our offense was going we might not score but could put together a drive to take time off the clock," Lynn said. "That might've deflated the game."36462

Facing an offense that came in averaging 49 points and 554 yards per game, the Loper defense held serve and forced redshirt freshman Samuel Knowlton to boot a 21-yard field goal. That tied things up at 40 with just 3:31 left.

Finishing the day with 521 yards of offense, including an even 300 on the ground, UNK quickly moved into UCM territory as redshirt freshman QB TJ Davis (Colorado Springs) threw a 37-yard completion to junior back Dayton Sealey (Hastings). UNK got two more first downs and then setup for a potential game winning field goal with 19 seconds remaining.

However, UCM stormed the Loper line and there also was a high snap. Several Mules could've blocked the ball but junior end Ubong Udom swatted it down first with sophomore defensive back Dylan Price scooping up the ball and running 22 yards.

"They did a good job of getting pressure (against UNK PAT and field goal team). I don't know what exactly happened on that play ... we need to shut those guys down and avoid penetration to where we can get a kick off," Lynn said

On the final play from scrimmage Bolles went to his right, rolled back to his left and found 6-7 junior tight end Zach Davison and Saunders streaking down the Loper sidelines. Only one UNK defensive back was in the area with Davison, on the inside, trying to reach the ball but it instead when to the uncovered Saunders who ran into the end zone for a shocking six points.

"I'm not really sure what happened. (Bolles) went one way and then rolled back out the other way and I think we had some defensive backs with bad eyes. And then a guy slipped behind us," Lynn said.

UCM ended the day with 606 yards of offense, 464 in the air and 142 on the ground. Averaging 7.9 yards per play that ran seven more plays than UNK and overcame a 4 of 14 effort on third down.

"We have to look in the mirror and own up to it. We had a chance to beat the number 11 team in the nation and we were up two scores. It goes back to playing four quarters of football. With that four quarters comes the last two minutes of the game," Lynn said. "Big thing is to learn from it."

UNK was paced by senior back David Goodwin (Lauderhill, Fla.) who had 20 carries for a career-best 191 yards. He had scoring runs of 14 and 41 yards and also had an eight-yard reception. Next, Davis tallied 43 yards on 23 totes while going 9 of 14 in the air for 221 yards and a season-best three TD's.

Catching the scoring passes were seniors Cody Summers (Denver) and Sedarius Young (Orlando, Fla.) and sophomore Montrez Jackson (Trenton, Fla.). This marks Summers first catch as a Loper while Young scored from 78 yards out to make the score 33-33 early in the fourth.

Finally senior inside backer Sal Silvio (Kansas City) had 13 tackles, giving him 299 in his career. He had nine solo stops and a three-yard sacks. He'll be just the third Loper to reach the 300 tackle mark. 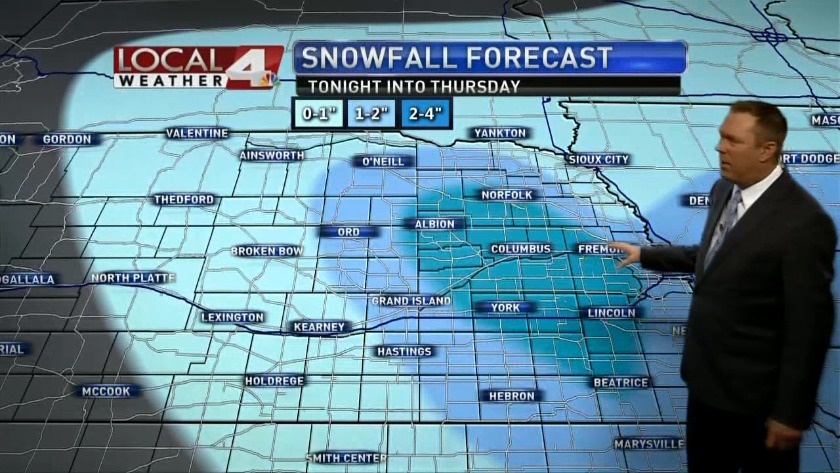 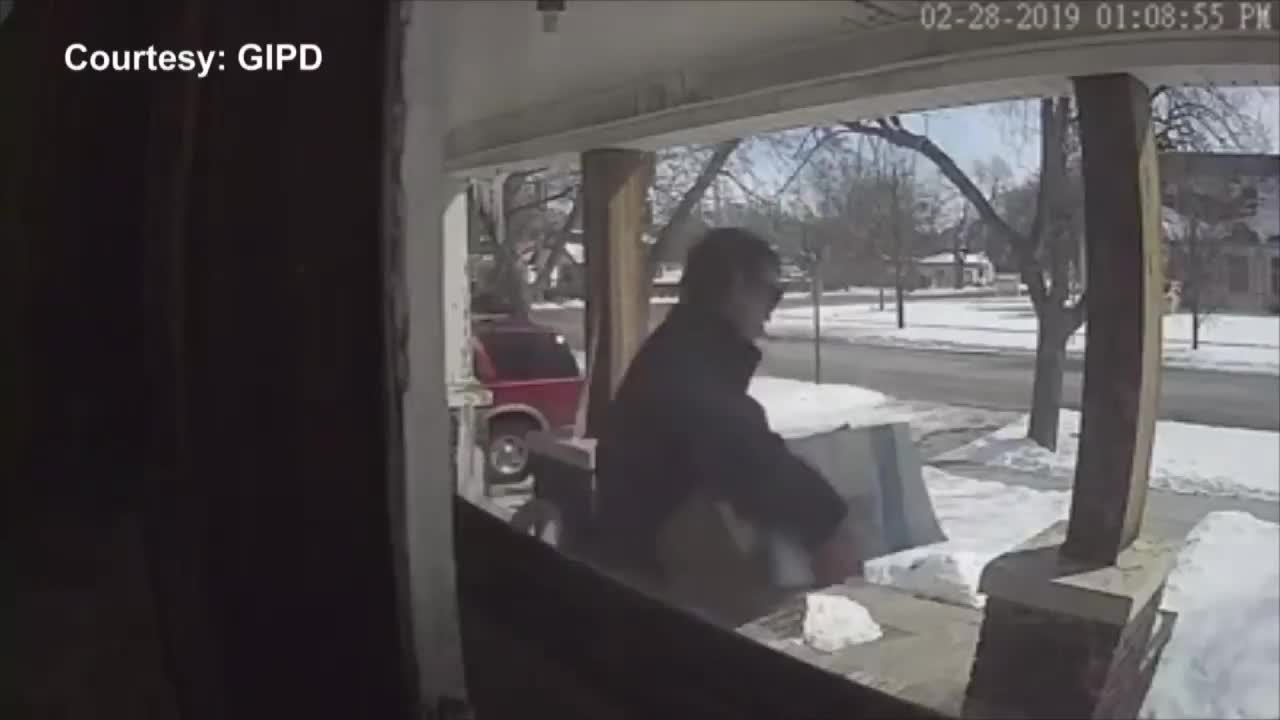 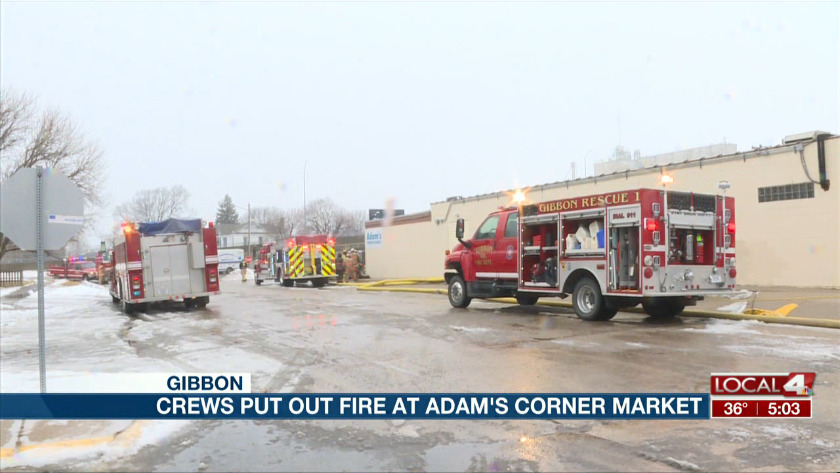