KEARNEY, Neb. (KSNB) - The second-ranked Nebraska-Kearney volleyball team (36-0) is back in the Elite Eight for the first time since making it all the way to the NCAA Division II Volleyball Championship game in 2005.

The Lopers come out of the tough Central Region, which had seven of the top nine teams in the country competing in Kearney. Now heading to Denver, UNK is battle tested entering the last weekend of the season.

"We definitely have been tested all season long. Being in the toughest region there is and being able to come out," UNK setter, Maddie Squiers said. "No matter how we did it is just really really special and we're all just really proud of each other and how we overcame everything."

"I think it's just nice to know we can compete against anyone that's on the other side of the net," UNK outside hitter Julianne Jackson said. "Especially against people who have been there before like Concordia and teams we don't normally see like the North Sun teams. I'm not sure it will get any easier but it will just be a little bit different."

The Lopers face seventh-ranked Gannon University tomorrow, Dec. 12 at the Auraria Events Center in Denver, Col. Match is set to start at 3:30 CST. 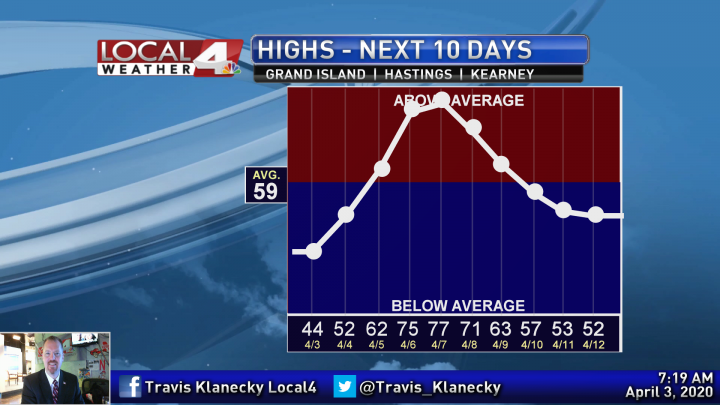 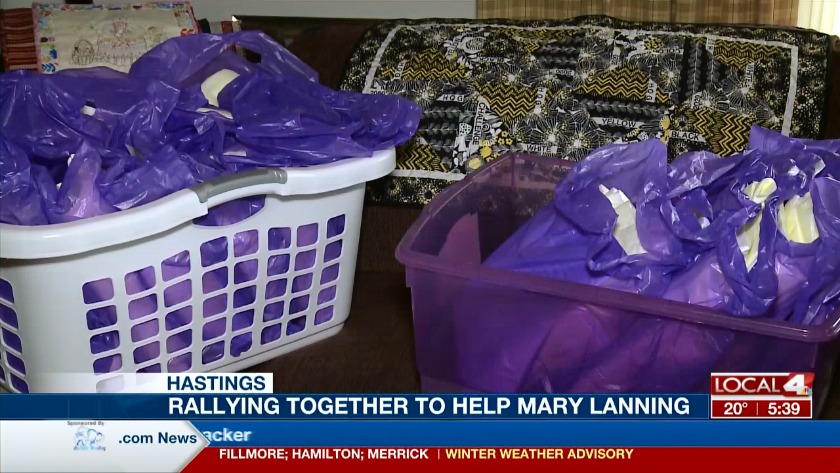 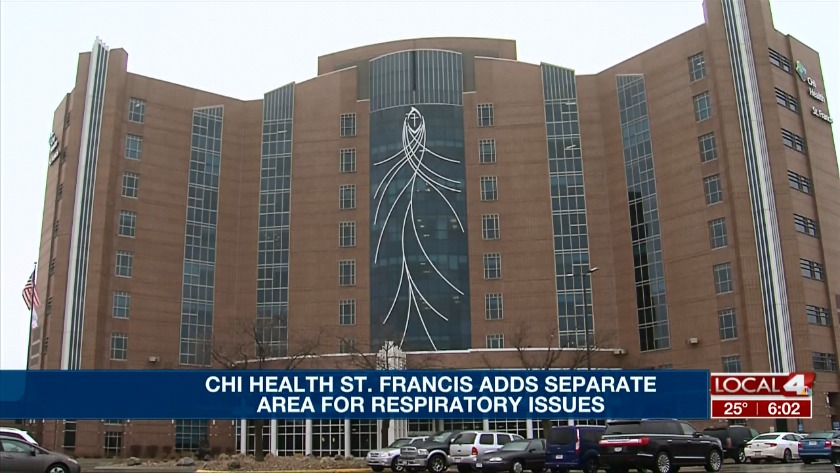