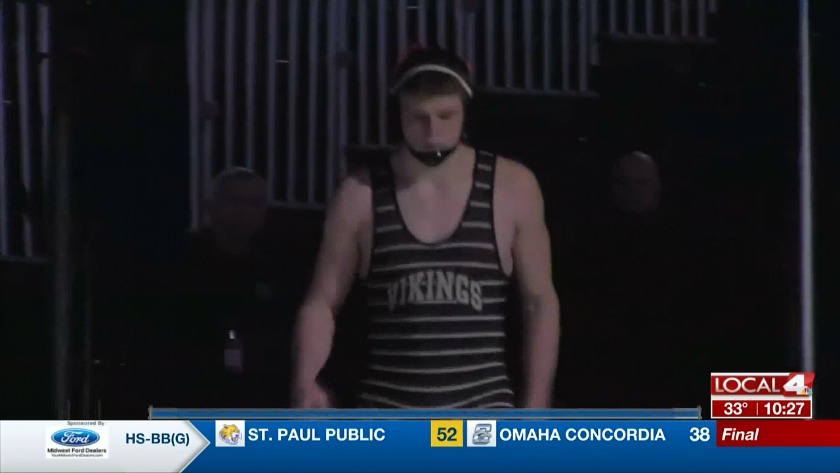 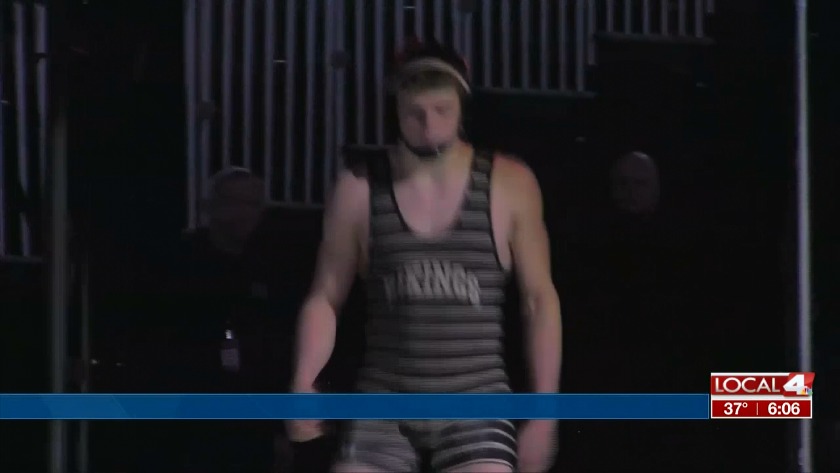 GRAND ISLAND, Neb. (KSNB) - Northwest senior Grady Griess had a 2019 to remember on both the wrestling mat and the gridiron. Griess is best known for what he does on the wrestling scene and he solidified his name as one of the best winning the Class B State Title at 195.

In 2018, Griess lost to Wahoo's Sam Kolterman by a 9-2 decision. This year, Griess got his rematch and got his revenge winning by a 12-3 major decision.

"It was a dream come true. Growing up I always went to the state tournament and watched my older brother wrestle and he got to the finals and I thought I'm going to do that someday," Griess said." So, I got to fulfill my dream last year."

This year Griess also made a name for himself on the Vikings football team. He led the team in tackles for loss with 25 and had 118 total tackles. He was also named to the Journal Star's Class B First team.

"He's a special, special kid. The type of kid who don't come around very often and he does everything right," Northwest wrestling coach Brian Sybrandts said. "4.0 student, he excels in the weight room, the wrestling room. Anything you could ask for from a kid."

Griess is committed to wrestle for the Naval Academy when he graduates from Northwest this Spring.