OSKALOOSA, Iowa - The Hastings men's soccer team again was able to fight and battle through adversity as they secured a trip to California, after winning 4-1 in shootout against William Penn Statesmen on Saturday.

Both the Broncos and Owls played a physical game with one another. More defense than offense in the first half. Both teams only getting multiple opportunities to find the back of the net but neither were able to do so. The Broncos and Owls combined with 25 fouls and 5 yellow cards as well. Neither team would score as they go into halftime tied 0-0.

In the second half, the first goal came just 4 minutes into the second half as William Woods was able to take advantage on a loose ball fast break to go up 1-0. This was the first goal scored on the Broncos in the past five games. Both teams would continue looking for the net, sending off multiple shots but wouldn't be able to score.

It wasn't until the 82nd minute when David Panter (SO/Reading, England) was able to sling the ball to Will Pointon (JR/Portsmouth, England) right down the middle allowing Pointon to chip the ball right over the goalkeepers head, tying the score at 1-1.

Just three minutes later in the 85 minute, Tyrone Madhani (SR/Sussex, England) would send a pass in the box to Tom Steging (SO/Liverpool, England) as he would send a beautiful ball from the left side into the right side of the net to put the Broncos up 2-1 with less than 10 minutes to play.

William Penn would not go down just yet as they would come down the field sending multiple shots at the goal, most of them blocked by Hastings defenders. The Broncos were unable to clear the ball which allowed the Statesmen to finally get a shot to get passed Jesus Parra (JR/Salinas, CA) and into the net to tie up the game 2-2 with 4:49 left to play.

As both teams would try to finish the job in regulation, neither would as the game would head to the first overtime. Not much action would happen in the first overtime as only William Penn would get a shot on goal but would be saved as both team now head to the second overtime. The second overtime was much like the first one, where the Statesmen would be the only ones to get a shot on goal but again it would be saved by Parra.

After 110 minutes, neither team could get a golden goal, sending the match to a shootout. In the first set, Both WPU's Eduardo Bonatto and Callum Watson (SO/Chelmsford, England) made their shots and in the second set Fernando Lisboa (SR/Piracicaba, Brazil) would go on to make his shot but WPU's Ethan Martinez would see his shot get saved by Mateo Cuartas (SR/Medellin, Colombia) putting the Broncos up 2-1.

In the third set, Will Pointon would come up big again as he would make his shot putting the pressure on WPU's Bernardo Lima, again, Cuartas came up with a huge save which set up the fourth set opportunity for Tyrone Madhani as he would call game and make his shot to give the Broncos the victory and send them to California.

The Broncos now will head to Irving, California to take on the host of the National Tournament #3 Westmont on Tuesday November 26, 2019 with a match time TBD. 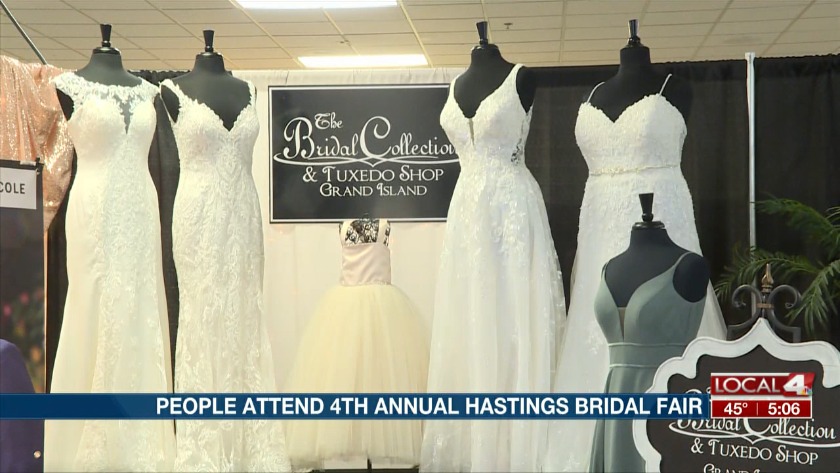 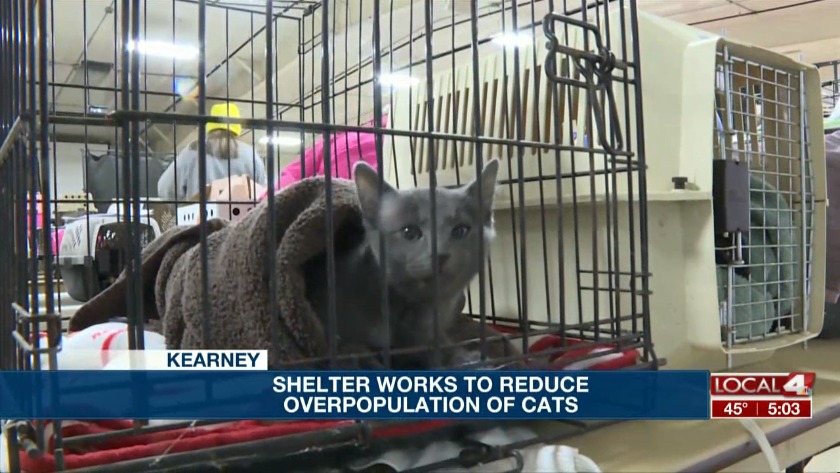 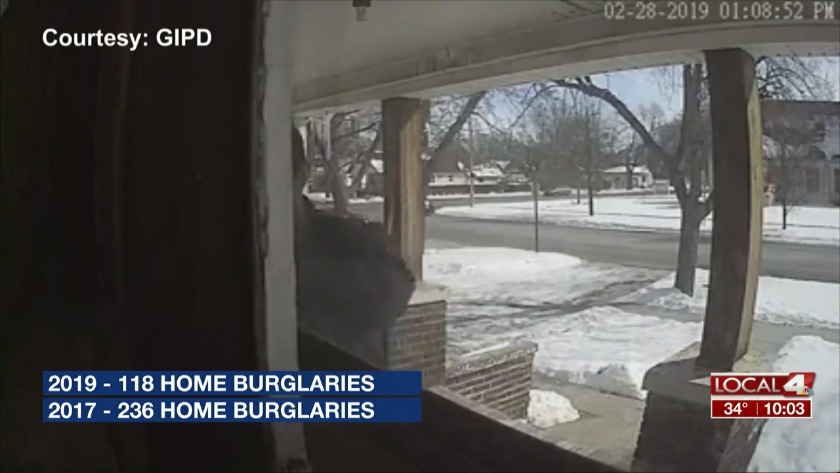