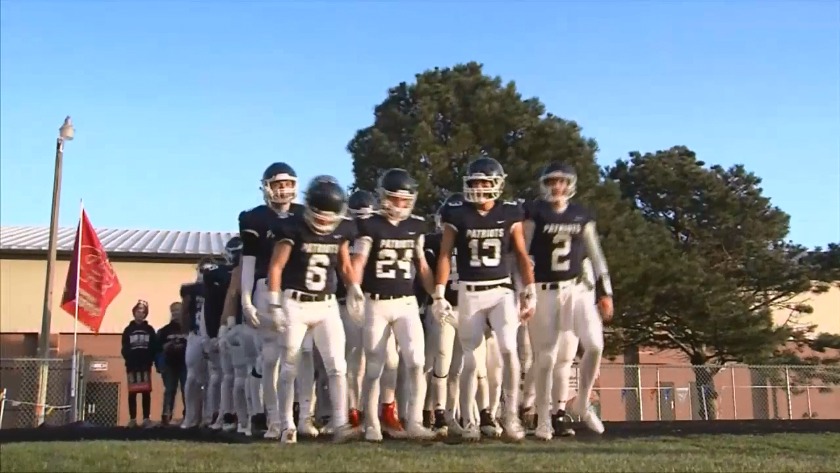 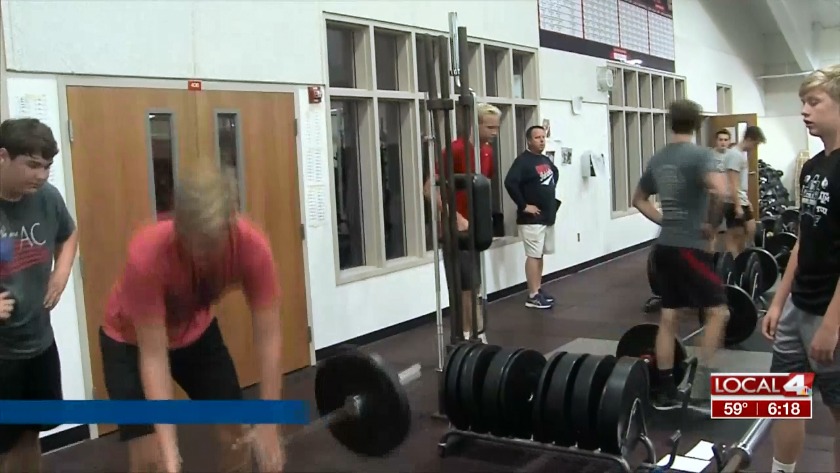 HASTINGS, Neb. (KSNB) - The prep fall sports season is still months away but it is not stopping the NSAA from brainstorming different plans and outcomes. Governor Pete Ricketts allowing youth baseball and softball to start June 1st gives the NSAA a way to see what could work in the fall.

NSAA Executive Director Jay Bellar said some of the ideas they have discussed include, shortened or interrupted seasons, allowing some sports, such as girls golf, to occur while others do not.

Bellar said they will follow closely what other leagues do when making their plan for the fall.

"I think one of the bigger indications is going to be is what the professional leagues do and what the college leagues do. It will probably give us some direction on what we're going to do," Bellar said.

Another important restriction Governor Ricketts lifted is schools can now open up their weight rooms to student-athletes, starting June 1st. Guidelines for their usage include:

-Only 10 people allowed per training room.

-Gymnasiums can open but only if they are used for conditioning

-Coaches and athletes are not allowed to change rooms

-Must wipe down equipment after each use

-Coaches and athletes can condition outside, as long as they are following the 10-person rule

"We're going to do everything we can as long as it's within the guidelines of what our health experts tell us we can do with the Governor," Bellar said. "Of course we're going to listen to their directives too and go from there. Because we surely want to put them on but we want to put make sure that everyone is safe."

He said the safety of student-athletes is the top priority. At this time, the NSAA is only brainstorming ideas and they will not have anything concrete until later this summer.