HASTINGS, Neb. (KSNB) - The American Legion cancelled the Legion World Series in Shelby, North Carolina and all Regional Tournaments across the United States. Which means there will be no Mid-South Regional at Duncan Field this August.

While the American Legion cancelled all nation-wide events, Nebraska's legion baseball season is still a possibility. Seven states have already cancelled their summer season but Hastings Five Points Bank Chiefs head coach, Kevin Asher said Nebraska is holding out to put together any kind of season.

In terms of prominence, Nebraska has the third most Legion teams at 113, only behind Massachusetts and Minnesota. To put that into perspective, there are only 62 High School baseball teams in the state of Nebraska.

In Nebraska you got so many smaller towns that support their American Legion program so well," Asher said. "It's been kind of a trend where Legion baseball has had some teams die off and some players not go out because of being so busy. That probably isn't going to be case this summer so this is a big time for our American Legion to try and squeeze something in."

It is too late for the Mid-South Regional in 2020 but Asher said Hastings Legion already applied for Duncan Field to host the regional in 2021 and 2022.

"Everything these days seems like it's going against everything these kids have dreamed of doing and after last year's tremendous effort and the support that we had through the community for this regional, it's a downer but I hope we can get it back in '21 and '22 and you know go from there," Asher said.

It is still undecided whether or not the American Legion will give an extension to all host sites who lost the opportunity to host a regional this summer.

As for the 2020 Nebraska Legion season, the hope is to get the season started by Mid-June or early July. Whether it includes a state tournament or not is still too early to call. 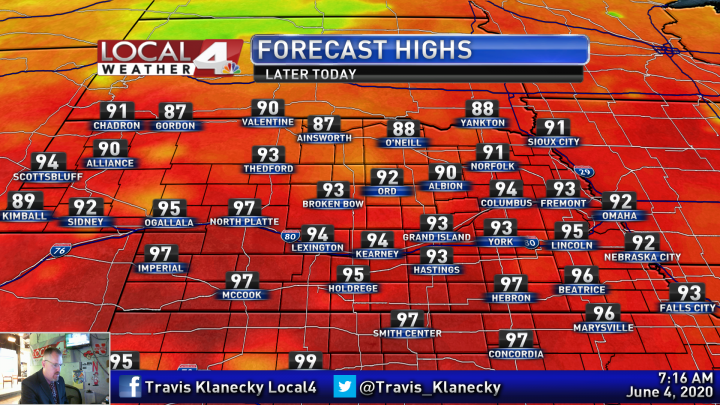 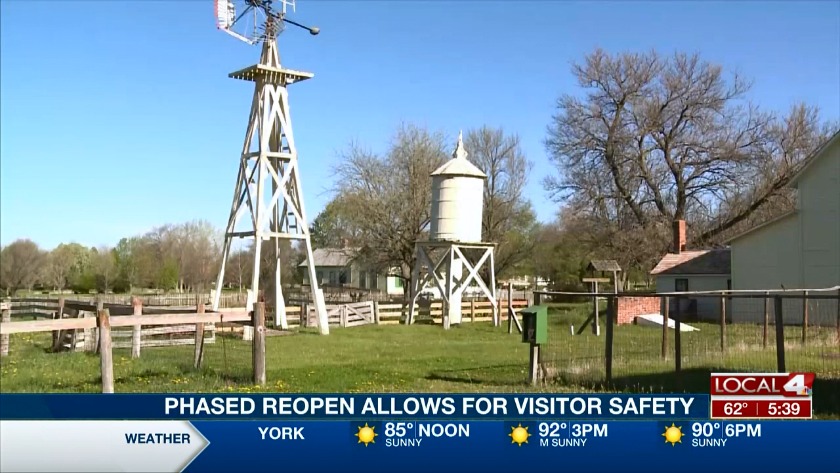 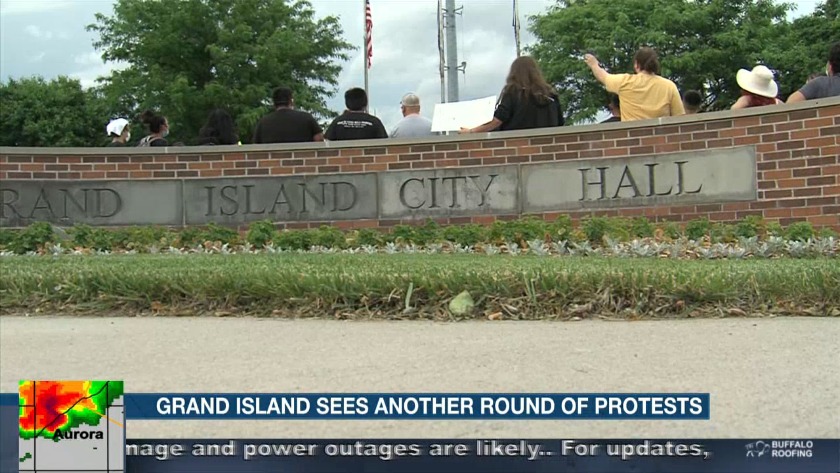