GRAND ISLAND, Neb. (KSNB) - It has been five seasons since the Grand Island Northwest boys basketball team made the State Tournament in Lincoln. The Vikings finished last year with a record of 11-12 but hope new additions can add depth to this year's squad.

"We feel real strong that we can go 10 deep, 12 deep. We feel good," Northwest boys basketball coach, Chip Bahe said. "We are a little bit hurt, a few guys are banged up still from football that are practicing right now but can't go live. It's a great group, I can tell you that."

Some of those injuries include, Sean Juengst, Sam Hartman and Michael Burhman.

Northwest brings in Grand Island Senior High transfer, Jed Walford to this year's squad. Walford is not eligible to start until after Christmas.

Northwest is 1-1 on the season and takes on Crete this Friday, Dec. 13 at home. 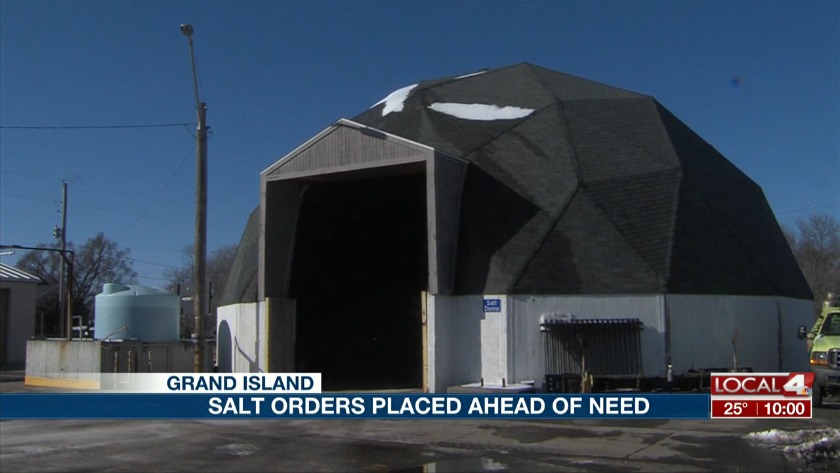 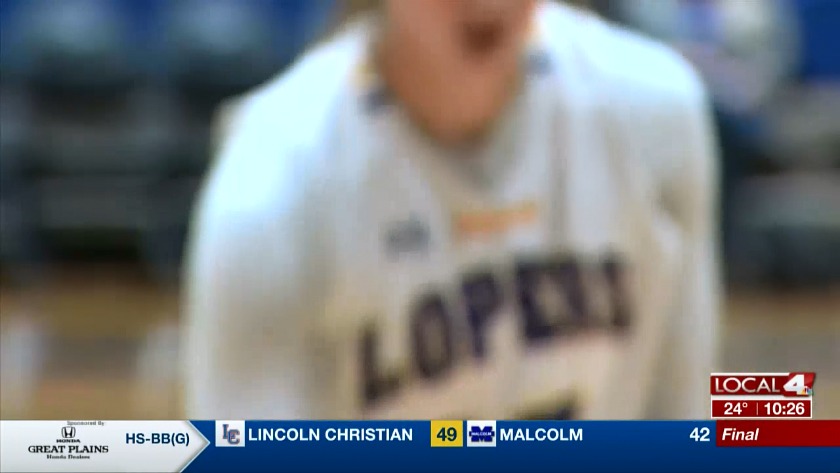 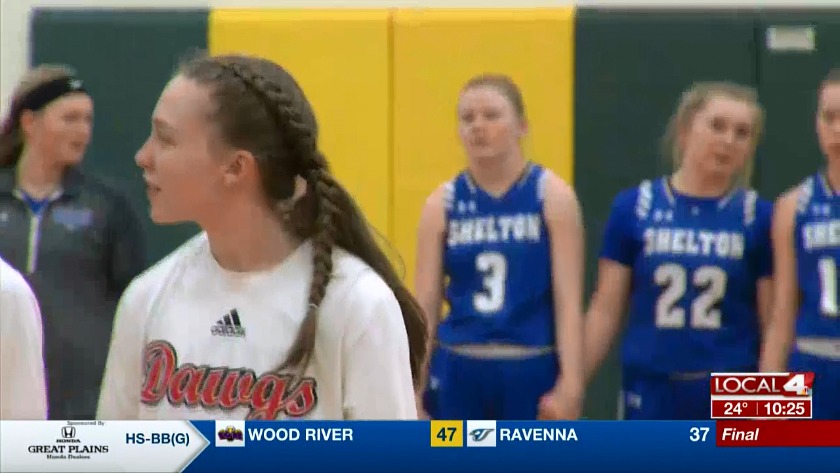