HASTINGS, Neb. (KSNB) - With no sports for the foreseeable future in Nebraska, athletes have a lot more time on their hands then they're used too. Which can put a strain on their mental health. Especially, for the seniors who saw their careers end abruptly.

"Grief is a process. So, for those who have ended their sports career's early, grief is going to come in waves," Director of Sports Psychology at UNL, Doctor Brett Haskell said. "They have to acknowledge that there's a loss there and finding stuff do to in that day and also acknowledging the loss is really important."

At Nebraska-Kearney, Volleyball setter, Madison Squiers did not have her season cut short and still has another year in Kearney. However, it has not made the situation any easier.

"I felt that the days where I'm just sitting around not doing anything I'm just miserable," Squiers said. "I just try to get myself to go outside if I can. Do something. I mean that just helps my mental sanity."

For all athletes, Dr. Haskell said continuing to stay active is one of the most important things to do.

"Sudden and abrupt end to rigorous exercise, which is just part of an athletes' life, has a dramatic impact again on your biochemistry," Dr. Haskell said. "So, really incorporating some exercises, even if it doesn't look like what you're used to, and then finding a way to connect with your teammates."

For high schoolers, Licensed Clinical Psychologist, Dr. Krista Fritson said it is important for them to remember they are not alone.

"Know that you're not alone and if you take care of things now you can prevent greater difficulties," Dr. Fritson said. "Right now, everything is so difficult, that if you already know you suffer from depression or anxiety and have been unable or unwilling to step up, what a great excuse to do that now."

"Everybody is going through this. It's not just me," Squiers said. "So that's where I'm leaning on my teammates and my roommates and everything has helped."

Dr. Haskell said good resources for all athletes is the website Headspace and the app, Calm. She and Dr. Fritson also said another important aspect to be aware of is this situation is only temporary. 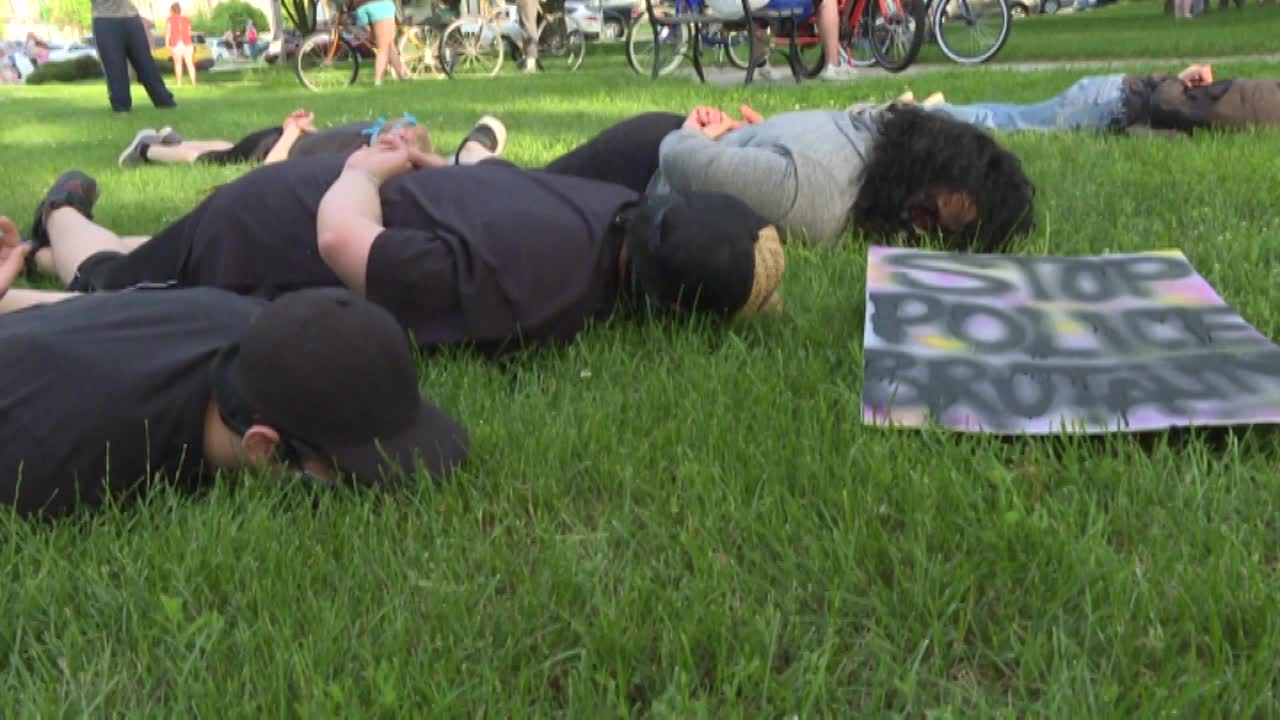