KEARNEY, Neb. -- It is a huge weekend upcoming for the UNK softball team as they try and climb back into contention for an MIAA postseason playoff bid.

Dryden Park will be a busy place starting tomorrow, and the Lopers hope they are on the verge of a breakthrough.

This past week and a half hasn't been kind to the UNK softball team. After winning seven of eight games, the Lopers have now dropped eight-straight, and now sit third to last in the MIAA standings.

However, the gals of the blue and gold are still in the hunt for that eight-seed in the Conference Playoffs. Despite this slump, head coach Holly Carnes says three of those losses have come by just one run, and that this team is close to turning it around.

"We're looking around at the other teams, they've also got a tough road to go," Carnes said. "If we do well, we could capture that eighth spot, so we're hoping to come out and play well in the circle."

The Lopers will look to shake off the skid on Friday when they host Washburn in a doubleheader. Game one will get started at 3 p.m., with game two to follow.

Broncos using lack of size to their advantage 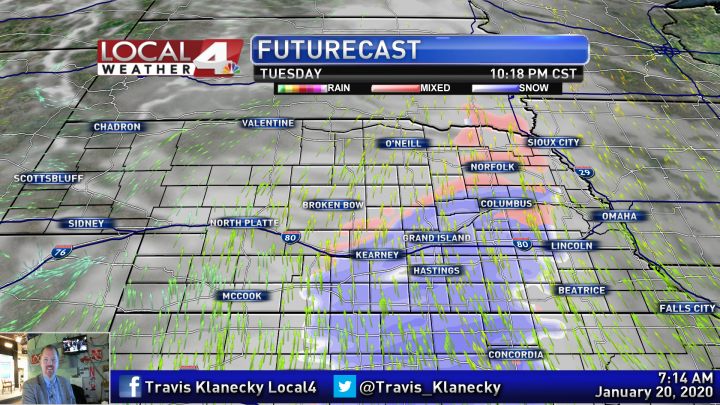 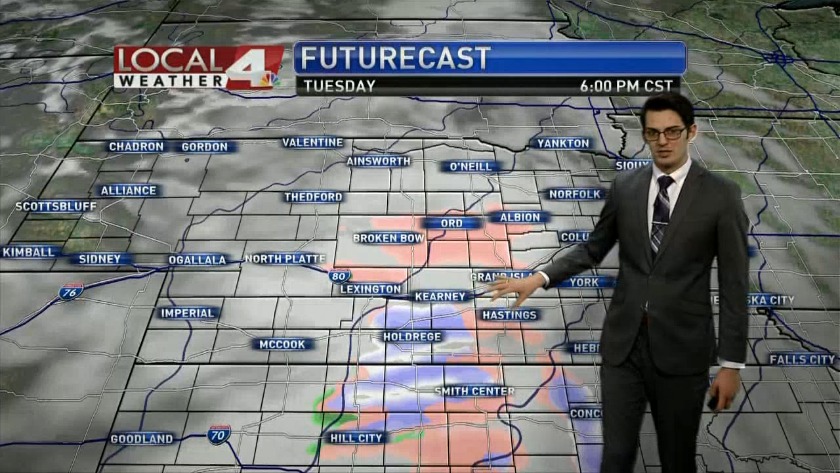 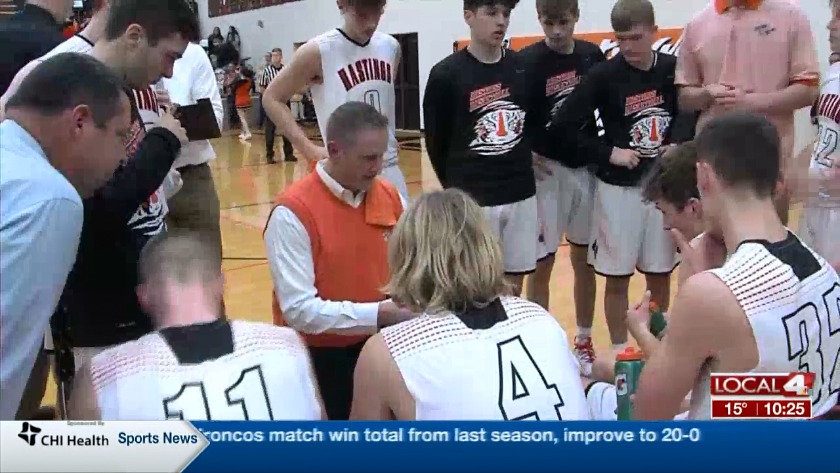 Broncos using lack of size to their advantage