In Part One of "A Family Affair" we introduced you to a Hastings family dedicated to serving the community. While this family is committed to saving lives, sometimes it's our emergency responders who are in need of support. It's a family affair with one common interest, keeping you safe.

"I love being able to go into a chaotic scene and being able to help people out, calm it down," said Detective Jerry Esch with the Hastings Police Department. But sometimes the people behind the badge are in need of support, too. It's that same sense of family Detective Esch has through the brotherhood of the police force. A sense of support he needed more than ever a few years ago.

"As of June I've been in remission," Esch said. We've followed Esch's story over the years here at NBC Nebraska.

"I was in top physical condition and this one little thing brought me all the way down," Esch told NBC Nebraska back in 2009. Detective Esch was diagnosed with Cancer in 2009. "But it still likes to come back and tease me a little bit but it still shows under the microscope the medicine is working," Esch added.

He lost his leg in the fight, but that doesn't hold him back. "I get fifty percent off of pedicures, as you can imagine," Esch said. "My prosthesis guy he gives me different artwork and this is my guitar."

"There are days that I get up and my leg is just killing me and I don't feel like coming in, but at the end of the day when you want to help somebody out and solve whatever crime has happened to them, I guess that's what keeps me going," Esch said. That, and never-ending support. "It's emotional, I'll tell you that, it's hard to talk about but it's great you just want to promote team work," Esch said.

"There were a lot of times during his battle that it was really kind of touch and go and we really didn't know if he was going to make it home from the hospital on that occasion," said Jerry's sister, Amy Marshall, a Flight Paramedic for LifeTeam. "But in a way it brought us, I feel it brought us closer together.

"I'm lucky and I'm reminded every appointment I go to," Esch added.

Detective Esch, then an Officer for Hastings Police, had to take about two years off during his fight with Cancer. Although, he says he worked at any chance he could get. He was determined to make it back on the force. "It's one day at a time you can't do the whole thing at once because it can be overbearing," Esch said.

It wasn't an easy task. "I had to do everything that a new recruit would do - run a mile and a half, pushups sit ups," Esch said. "I really had to push myself to get there. But then again the door was open. It was held open by the Chief and the City, so it was my duty to get there, and I did." He did get there and now he's using his message to help others.

"If I can motivate somebody to not give up to keep going to just press on, because it could be a lot worse than what you think," Esch added.

So, whether it's a personal battle or a fight to save someone's life - when you dial those three numbers, this family is ready to respond.

"First, we attend to the business at hand and then we might even give each other a hug before we leave," Esch said. "That's usually how it happens."

You can watch Part One of "A Family Affair" here:
http://www.nbcneb.com/home/headlines/A-Family-Affair-Part-One-293784181.html

A big thank you to Detective Esch and his family for letting NBC Nebraska share their story. If you have a story idea or comment for Katie Gauthier, please send her an email at katie.gauthier@nbcneb.com. You can also find her on Facebook at Katie Gauthier or on Twitter @KatieGauthierTV. 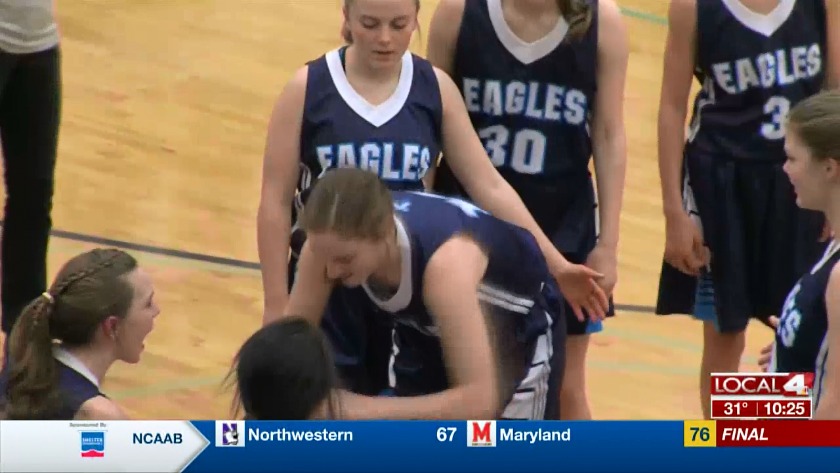 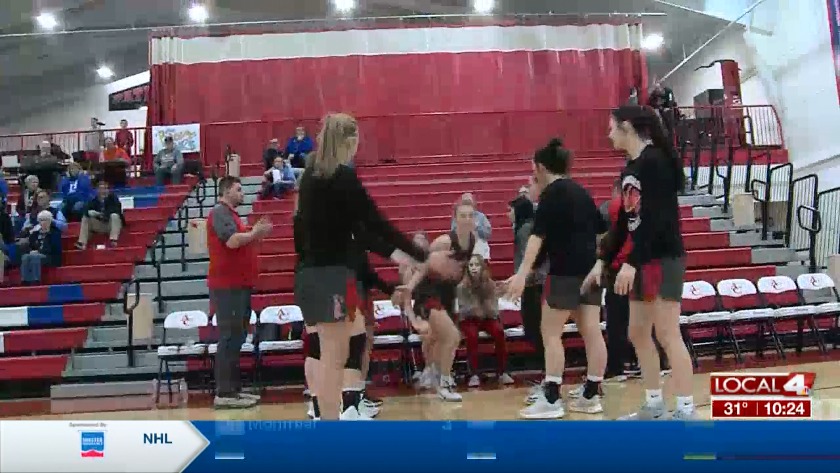 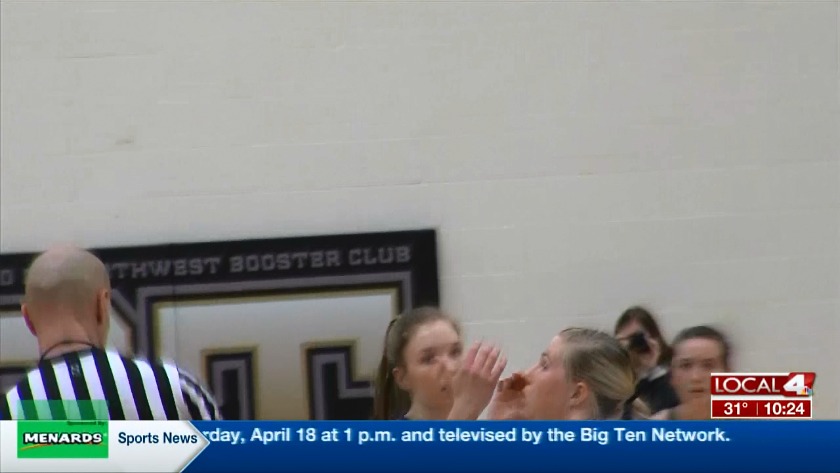