"The passage of L-B 107 really modernizes Nebraska's regulation to allow those Nebraska citizens that don't have access to healthcare to be able to access those services, which is wonderful," said psychiatric nurse practitioner Cathy Phillips.

"The governor had expressed support when asked as we were going through the process, so it was good to know when we were doing all that work that we could expect that he would sign it, but you never rest until you see that signature on the dotted line," said Sen. Crawford.

For Nebraskans across the state, this gives them more opportunities to get healthcare. Phillips says that with this bill, nurse practitioners will not need a physician's agreement, which can be difficult to obtain. Instead, nurse practitioners would be approved to help others in their area.

Phillips is part of an organization called Nebraska Nurse Practitioners. Not only is she a NP, but with NNP, she helped push the passage of LB 107.

"When I think about the access to care issues to Nebraskans statewide that will now have access to care, I am extremely gratified that I could be a small part of that," said Phillips.

Sen. Crawford says that it's not just the legislature that sees the bill as important. She says that the Federal Trade Commission has said the integrated practice agreement Nebraskan NPs are under is a restriction of trade.

Nurse practitioners will still need to undergo 2,000 hours of supervised clinical practice and collaborate with physicians.

The new bill go into affect 90 days after the close of this current legislative session. 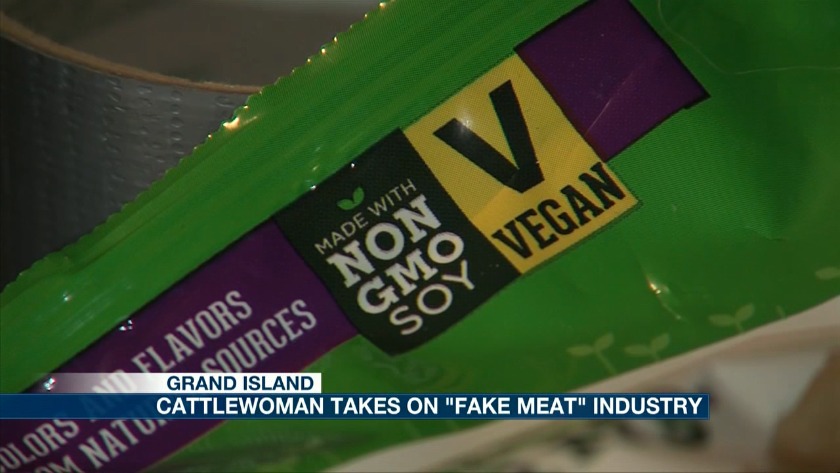 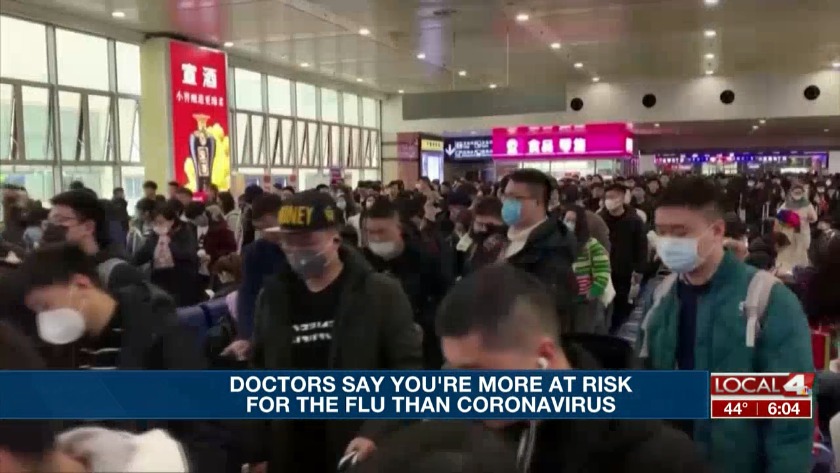 Video: Doctors say you're more likely to catch the flu than coronavirus

Video: Doctors say you're more likely to catch the flu than coronavirus