Officials release additional information about people being quarantined in Nebraska 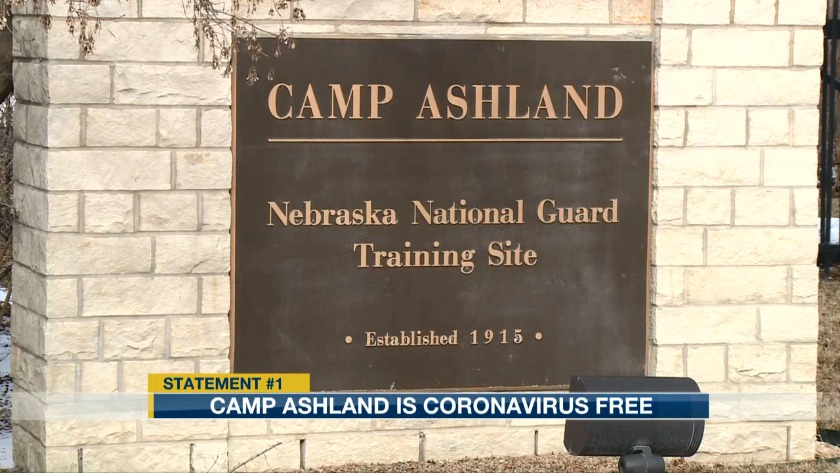 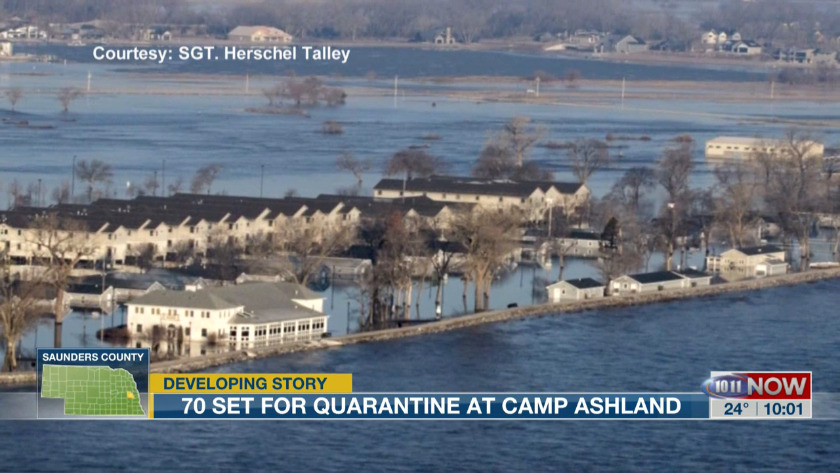 70 set for quarantine at Camp Ashland

American evacuees from the growing coronavirus outbreak in China will be flying into Omaha as soon as Thursday and be quarantined at a nearby Nebraska National Guard training base, officials said Wednesday.

Camp Ashland will be a coronavirus quarantine site for 70 people

"There have been more than 200 infectious people detected outside of China, including the United States," Messonnier said, "Now is the time to act so we can slow the introduction and the impact of this virus."

The Nebraska National Guard said people going to Camp Ashland are not diagnosed with coronavirus. According to the CDC, these people were chosen because they're coming from a high-risk area in China.

The plane will be landing at Eppley Airfield and park at a remote spot. The passengers will not go inside the terminal, said a news release from Nebraska Medicine, and they’ll be taken to Camp Ashland, which sits about 30 miles (48 kilometers) southwest of the airport. Nebraska Medicine spokesman Taylor Wilson said he couldn’t yet say how many evacuees were headed to Omaha or when the flight was expected to land.

The U.S. Department of Health and Human Services said earlier Wednesday that planes also will arrive at military bases in California and Texas, and all the passengers will be screened by federal personnel for symptoms. Americans returning from China’s Hubei province, the center of the outbreak, are subject to 14 days of mandatory quarantine.

The CDC said after the 14 days, people will be free to go back home. "We would consider them free of the disease and ready to go on with their lives," Messonnier said.

The CDC and Nebraska National Guard said Nebraskans should not worry about getting coronavirus. They say finding it early and taking these precautions will allow them to avoid an epidemic.