Scott Frost says this year's team has a "winning feel" 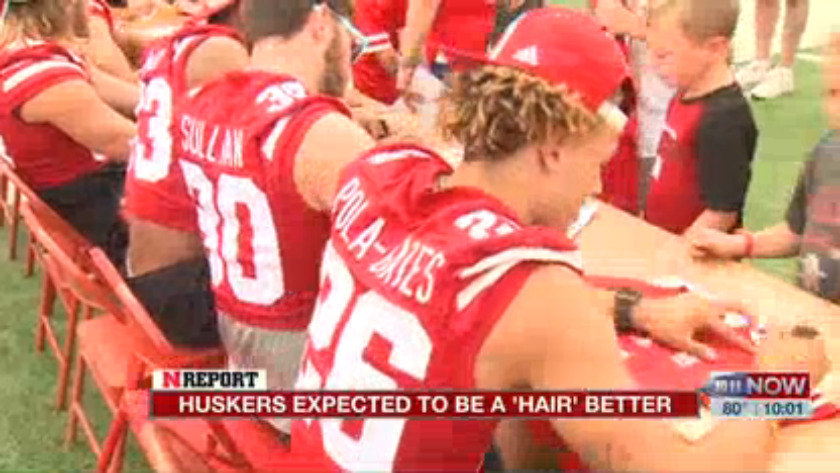 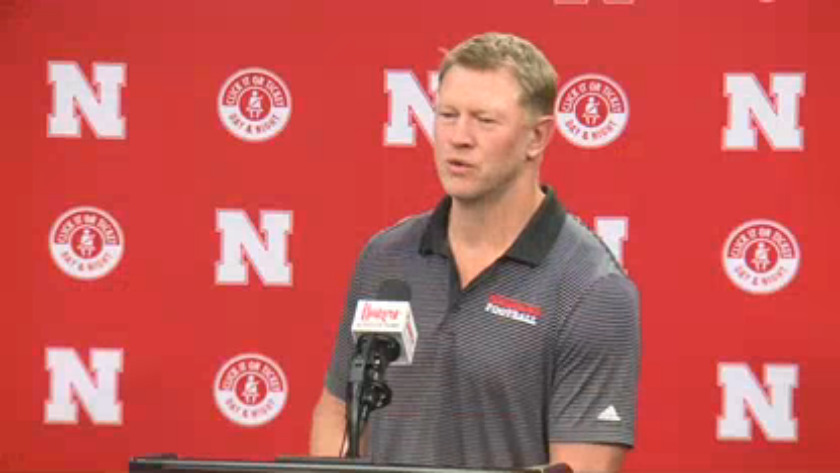 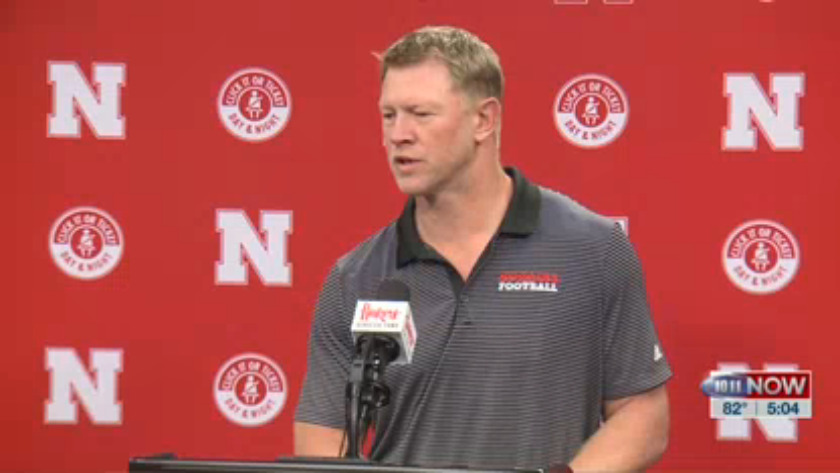 Nebraska Football back in full swing 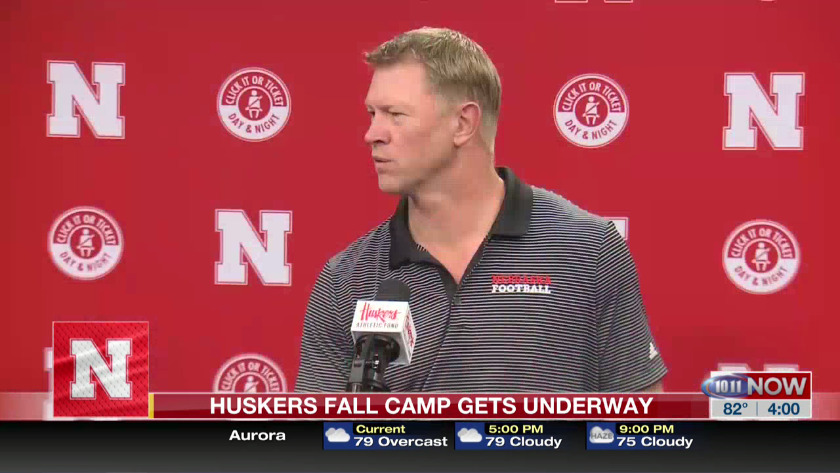 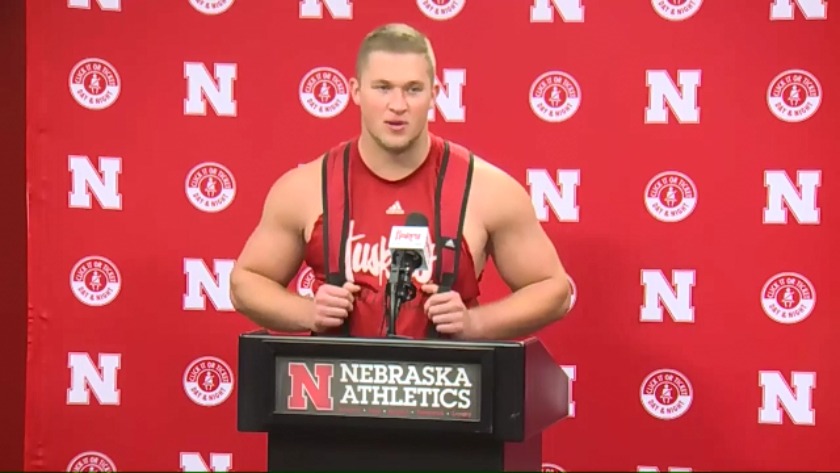 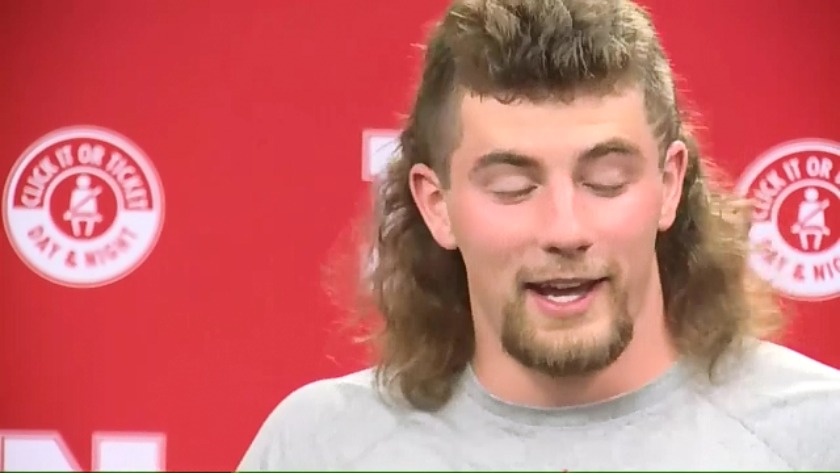 Jack Stoll on THE MULLET 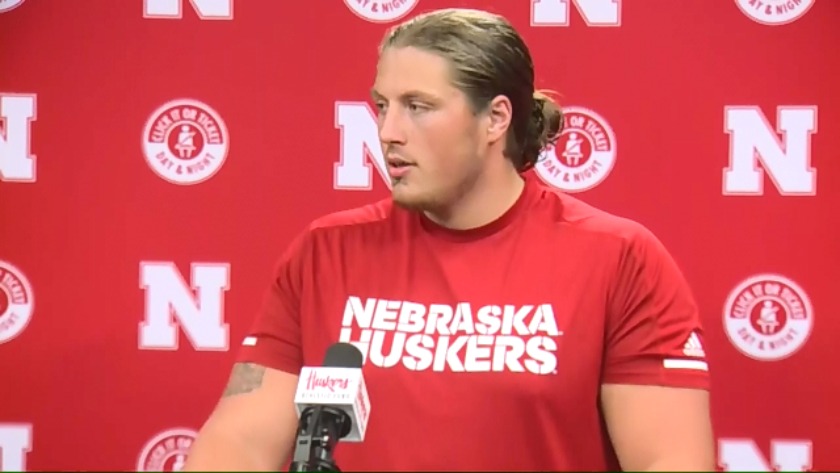 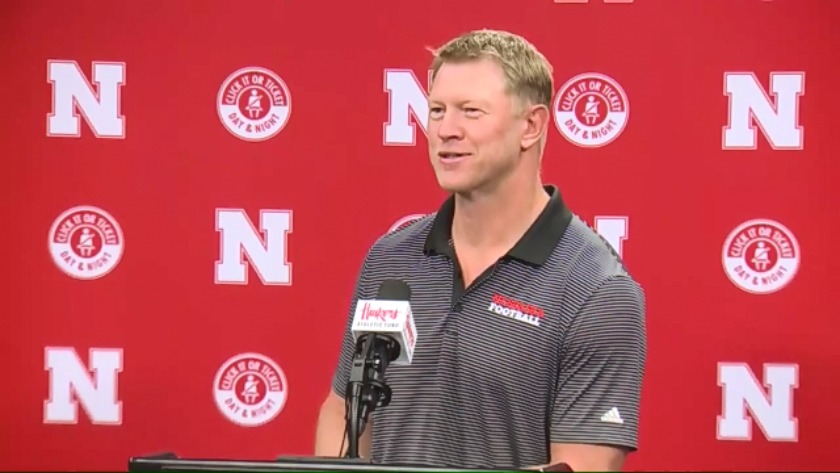 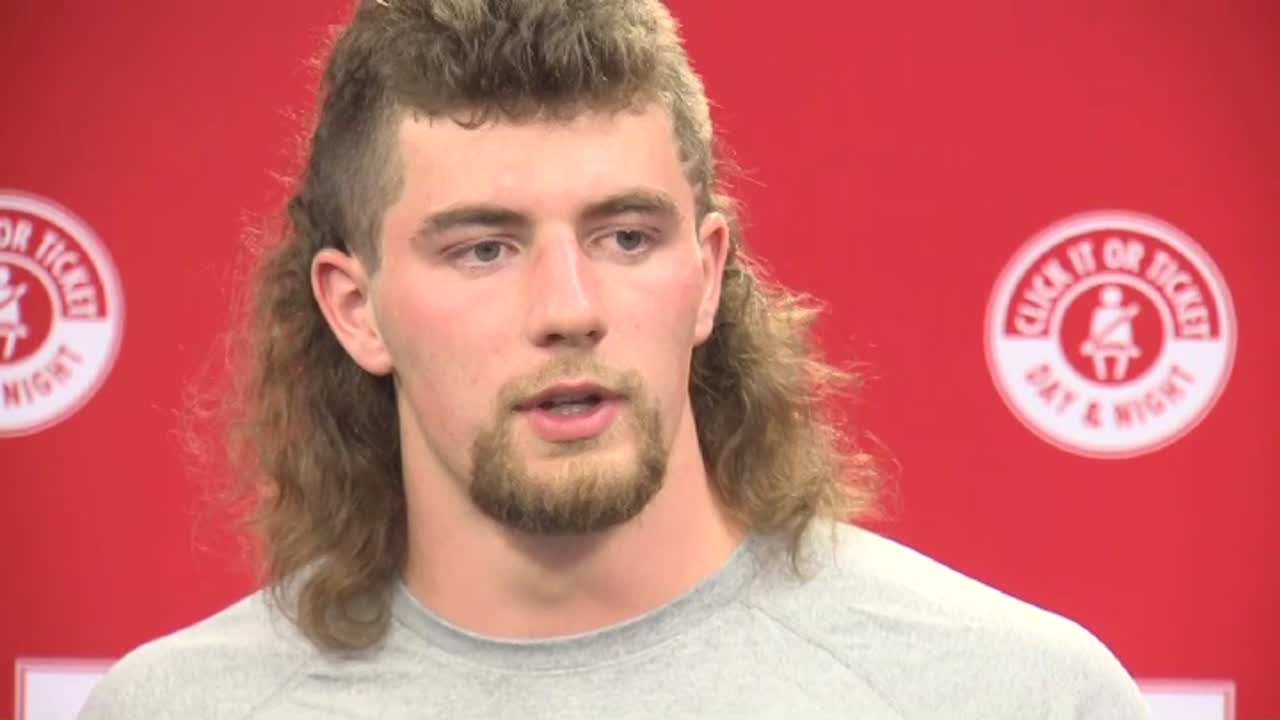 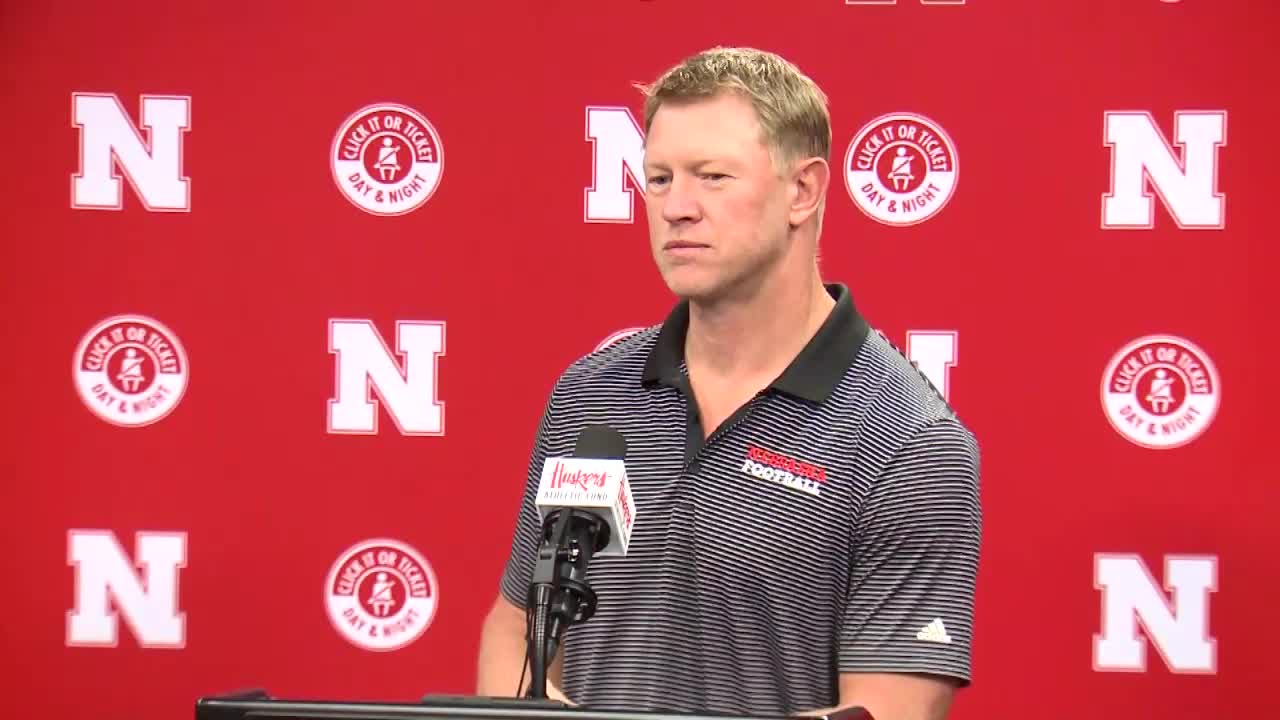 Frost says this year's team has a winning feel 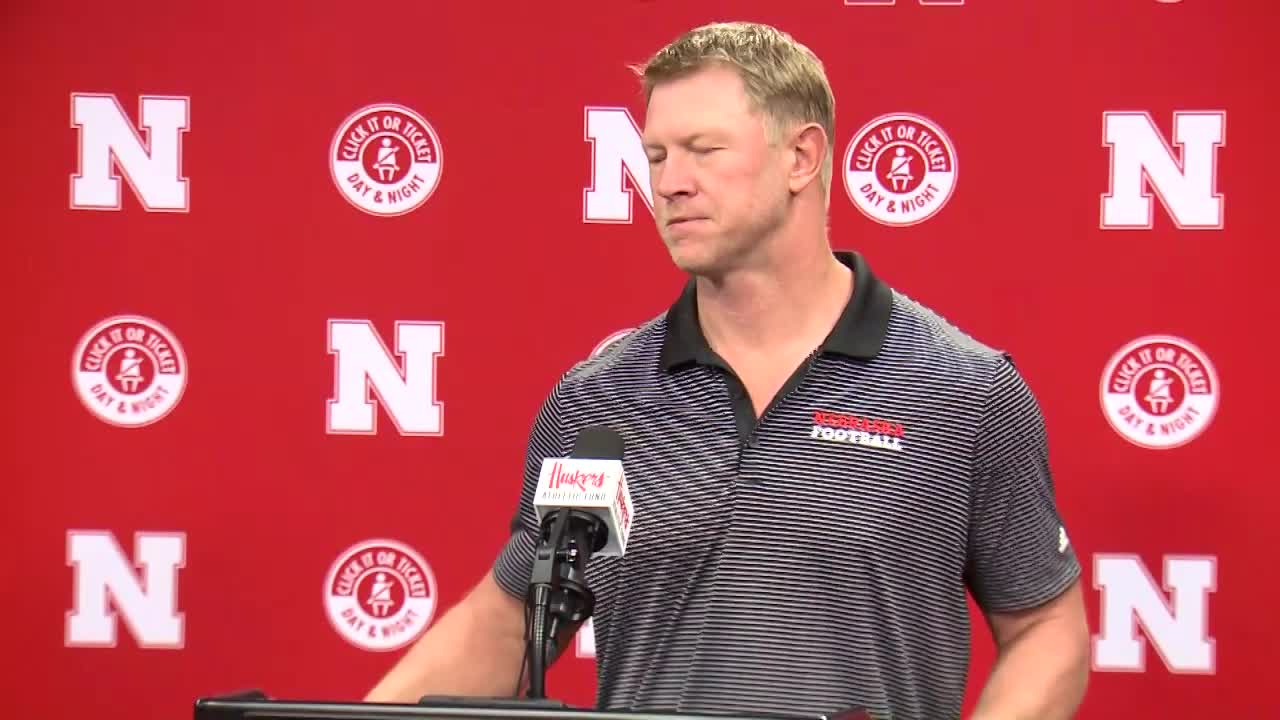 Frost talks about the difference in this year's team

LINCOLN, Neb. – The Husker football team held a preseason press conference on Thursday, offering opinions on the upcoming campaign and discussing expectations ahead of Scott Frost’s second season at the helm.

Frost touched on a variety of topics, including offseason training, his team developing a tough attitude, and the eligibility of running back Maurice Washington, who is facing revenge pornography charges in California.

Frost said he continues to take a “wait and see” approach with Washington’s eligibility. Washington’s next court date is scheduled for September 3, four days after the Huskers first game.

Frost also said he is excited to see his incoming freshman in action, and that he is ready to see what his second team has to offer.

“I like this team a lot better,” Frost said. “More of a winning feel and a feeling I am used to.”

A number of players also addressed the media, including Lamar Jackson, Ben Stille, and Jack Stoll.

Stoll, a tight end for the Huskers, was confident when asked about his expectations.


Read the original version of this article at www.1011now.com.

Life as an NSAA basketball official

Visors Being Created to Help Amid Face Mask Shortages

Life as an NSAA basketball official