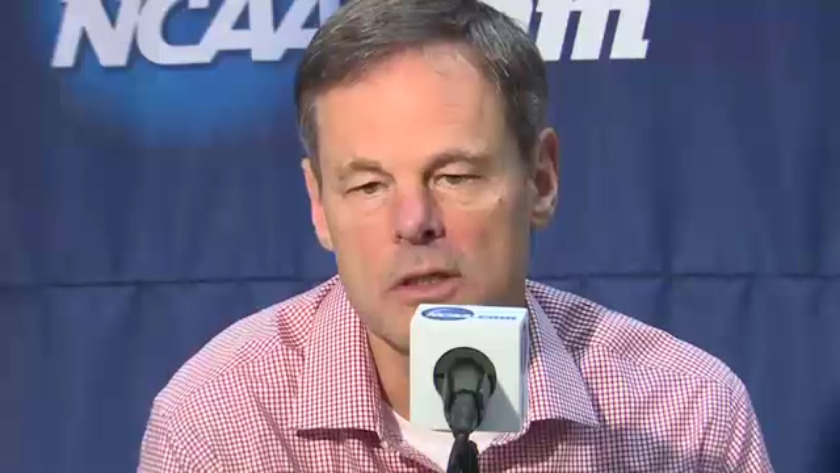 Cook, Huskers on (potentially) getting another shot at Minnesota 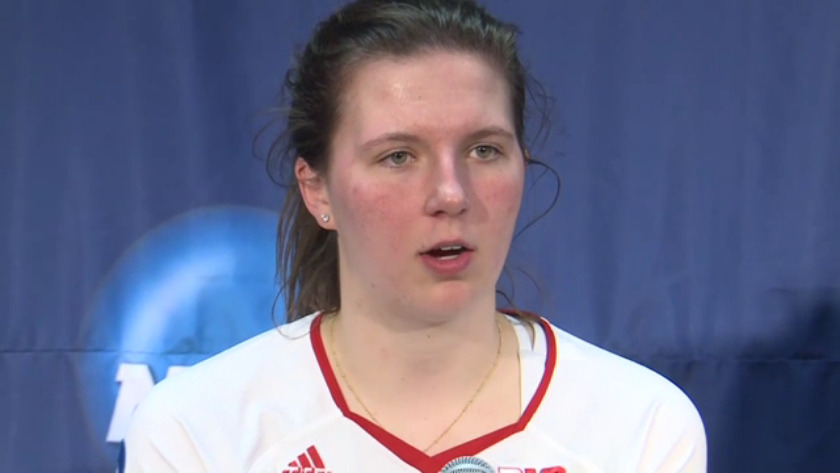 LINCOLN, Neb. — The Nebraska volleyball team advanced to the Elite 8 with a win over Kentucky Friday afternoon in the Sweet 16.

That match will be aired on ESPNU.

Nebraska out-hit Kentucky .239 to .165, holding the Wildcats to a season-low hitting percentage. It marked the 13th time this season Nebraska has held an opponent to a season-low hitting percentage. Kentucky entered the match hitting .304 this season, the fourth-best mark in the nation, but Nebraska blocked the Wildcats eight times.

Nicklin Hames had 38 assists and 11 digs for her 22nd double-double of the season, which ties Jordan Larson for NU's most in a single season in the rally-scoring era.

Nebraska had two more aces (4-2) and four fewer service errors (5-9) than the Wildcats (26-5), who had their 23-match win streak snapped. The Huskers had a 55-49 edge in digs, with Kenzie Maloney, Megan Miller and Hames all posting 11 digs.