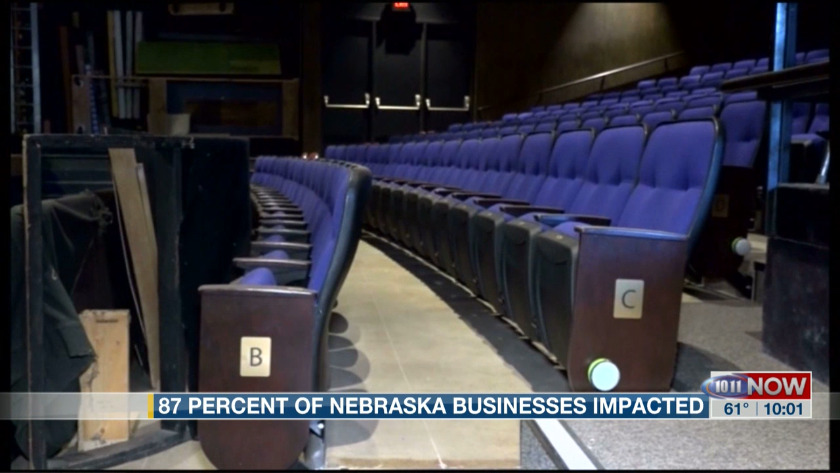 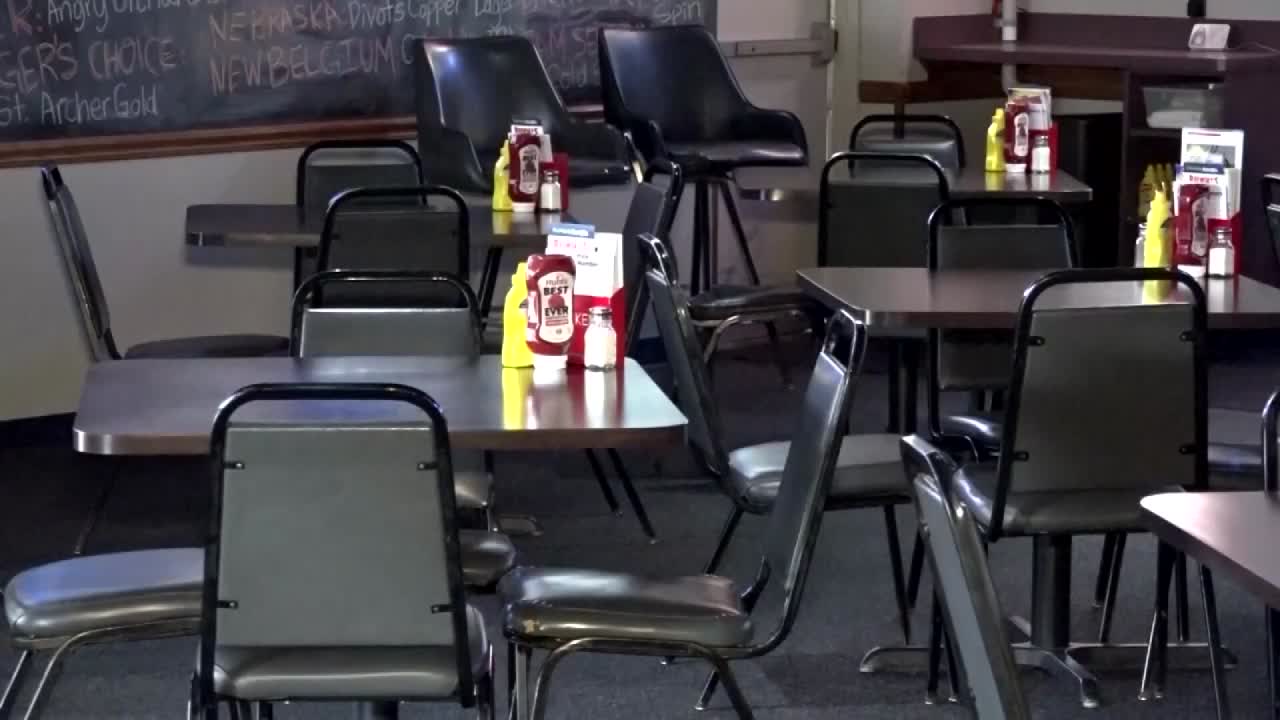 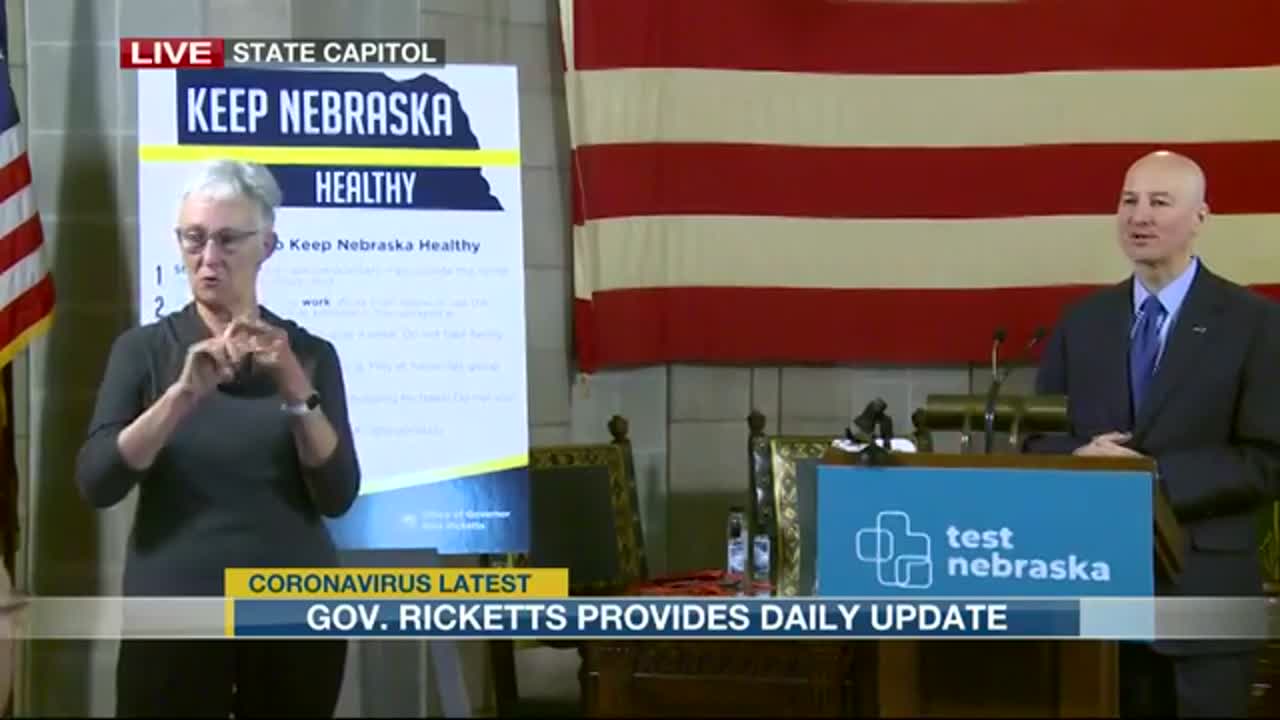 LINCOLN, Neb. Tuesday afternoon, Governor Pete Ricketts provided an update on steps taken by the State of Nebraska to prevent the spread of COVID-19.

Governor Pete Ricketts speaks at the podium during a press briefing about COVID-19.

The governor noted three executive orders which were going to end at the end of the month. An executive order on public meetings has been extended through the month of June. This will allow governmental offices to continue remote meetings via conference calls, Zoom, and other similar methods. The governor did note that the order would not be extended past June.

An executive order involving the court’s time frame for processing eviction notices has not been extended. The reason being that the governor believed that unemployment checks and money from the Care Act would allow people to pay off past rent. The governor worried that people would fall too far behind rent and would not be able to catch up.

More than half of those that responded were small businesses with fewer than 20 employees. Industries that suffered the greatest losses are the art, entertainment and recreation industry, the healthcare and social assistance industry, the educational industry and the accommodation and food service industry.

"The survey puts into quantitative terms that we all know right now is that businesses have been dramatically impacted by this, that even businesses that have been able to continue to sell have see they've had to make changes," Ricketts said.

The businesses reported the biggest reasons for their concerns have to do with the financial impact on operations, the duration of directed health measures and decreased consumer spending.

A second survey effort will be done in June with willing businesses in order to provide updated information to Nebraska organizations.

Several arrests made as protesters refused to follow Lincoln curfew